I’m excited to introduce Jonathan Neville. He is an expert on the Heartland geography theory of the Book of Mormon.  In this first episode, we’ll get acquainted with him,find out his Church history background, and find out that he was originally a proponent of the Mesoamerican geography theory. 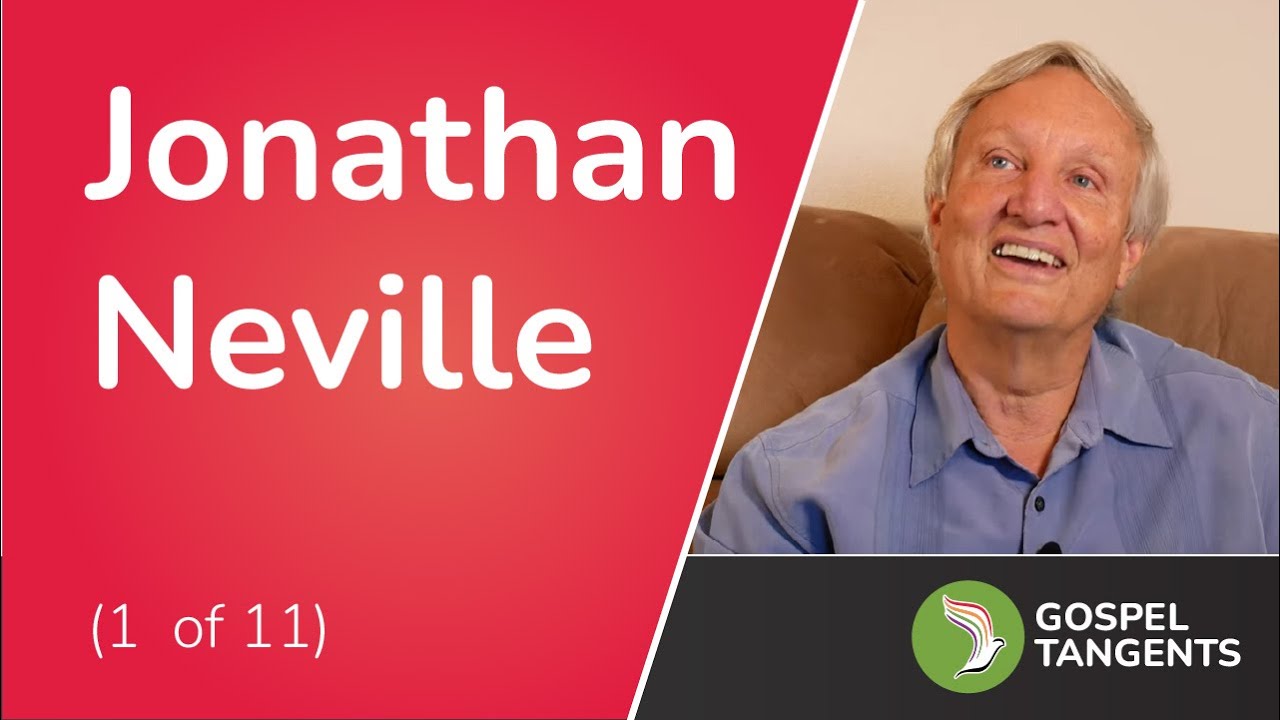 GT:  Well, weren’t you originally a meso guy? Didn’t you tell me that? You were all on board with meso, and then you switched? Tell us about that.

Jonathan: when I was at BYU, I took classes in Book of Mormon, of course. I had a class from John Sorensen. I had a real fascination with all of the Central American stuff.

GT:  And John Sorensen is the Dean of Meso, right?

Jonathan:  Right. He wrote the book, Mormons Codex, which is kind of his final book, a big thick book, all about the Mesoamerican ideas. I visited Central America in subsequent years in many areas, and so I was all in. I used to go to the FARMS conferences. I’ve read all the FARMS stuff. I have all the BYU Studies all the way back from the 80s and so on.

Jonathan:  Part of it was, I guess, being deferential to my professors. Because all of the BYU professors taught the Mesoamerican stuff back then. I’d read all the books. I used to see I have a huge collection of everybody who’s published anything on Mesoamerica. It wasn’t until I met Rod–actually, I saw a presentation by Wayne May, before I met Rod. I thought, “Wow, I’ve never heard of this stuff before.” But I was kind of skeptical, because he threw a lot of stuff on the wall some of it sticks and some doesn’t.

GT:  Wayne May you’re talking about.

Jonathan:  Wayne May.  Since then I’ve gotten to know him really well and appreciate much more of what he’s been doing. But, at the time, it was just one of those things, a gospel tangent, you could say. But, when I met Rod, it was a little different, because he said, “If you really want to understand this stuff, you should come on a tour.” I thought, “Well, I’ve been to all seven continents, I’ve been all over the world on various activities for work or for pleasure or education.” I thought, “I’ve never been to Ohio really. I’ve driven through it.” So, I went on his tour.

Jonathan:  On Rod’s tour. Rod and Wayne were there. It just totally blew my mind, really. I just had never even conceived of the Book of Mormon in that setting before. But we went to the museums. I saw the artifacts. I saw the explanations and so on. So, I asked Rod, “Well, this seems so obvious. How did we ever end up in Central America?”

Jonathan:  He said, “It’s because of these articles in the Times and Seasons in 1842.” I had been familiar with those, because they’re in the Teachings of the Prophet Joseph Smith. So, everybody assumed that Joseph wrote these articles. That’s where I kind of put on my lawyer hat, so to speak, and said, “I want to analyze this like a case, and mystery,” you could even say.  Who wrote these articles? So, I really delved into that.  That was my first foray into church history in any detail. That’s why I came up with the Benjamin Winchester approach. My assumption is, based on the historical evidence, that Benjamin Winchester wrote those articles and was sending them out to Nauvoo for William Smith to publish in the Times and Seasons. That was kind of my first introduction to the whole apologetic thing, because I met with some of the apologists.

Jonathan:  Yeah, it’s pretty recent.  I mean, I was oblivious to the debates about the geography, really, because I just assumed Mesoamerica. I didn’t even know there was an alternative. I’d seen, once in a while someone mentioned a map around New York or something, but I’d never paid that much attention to it. Because it seemed to me that–I knew a lot of these scholars from when I had been at BYU and reading their materials in BYU Studies, and the Interpreter, all these magazines. I thought, “Well, these guys must know what they’re doing.” It just wasn’t on my radar, until I saw this alternative. When Rod showed me these things, and Wayne explained them to me and I started doing–you know, my attitude is trust, but verify, right? So, I heard Wayne and Rod and I thought, “Okay, that’s interesting, but I want to know for myself.”  So, I started delving into it. But, the first thing was the Church History. So, I met with, I don’t necessarily need to name people, but I met with some of the well-known apologists and talked to them about this Benjamin Winchester idea. One of them, in particular, really fought me on this, and published some articles in the Interpreter and all that. I thought, “Well, what they didn’t know…”

GT:  So, he didn’t think Benjamin Winchester wrote this.

GT:  Did he think they were Joseph or…

Jonathan:  They thought it was Joseph Smith, because he had published an article based on Stylometry. he said, “Well, the only three people who could have done it is John Taylor, Wilford Woodruff and Joseph Smith,” when he did the Stylometry analysis.

Do you have an opinion on Winchester vs Phelps vs Joseph SMith as author of those articles?  Check out our conversation….

Don’t miss our other Book of Mormon geography theories from Middle East, Africa, Asia, and the Americas. 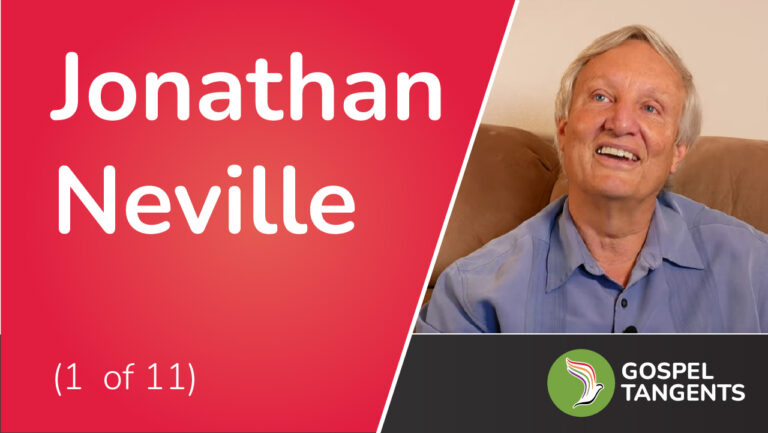