Table of Contents: The Final Battle (Part 7 of 11)

The Book of Mormon ends with a great battle with millions killed near a hill called Cumorah. Yet no bones were found near the Hill Cumorah.  How does Jonathan Neville reconcile this? He’ll describes more of the Heartland Theory of Book of Mormon. 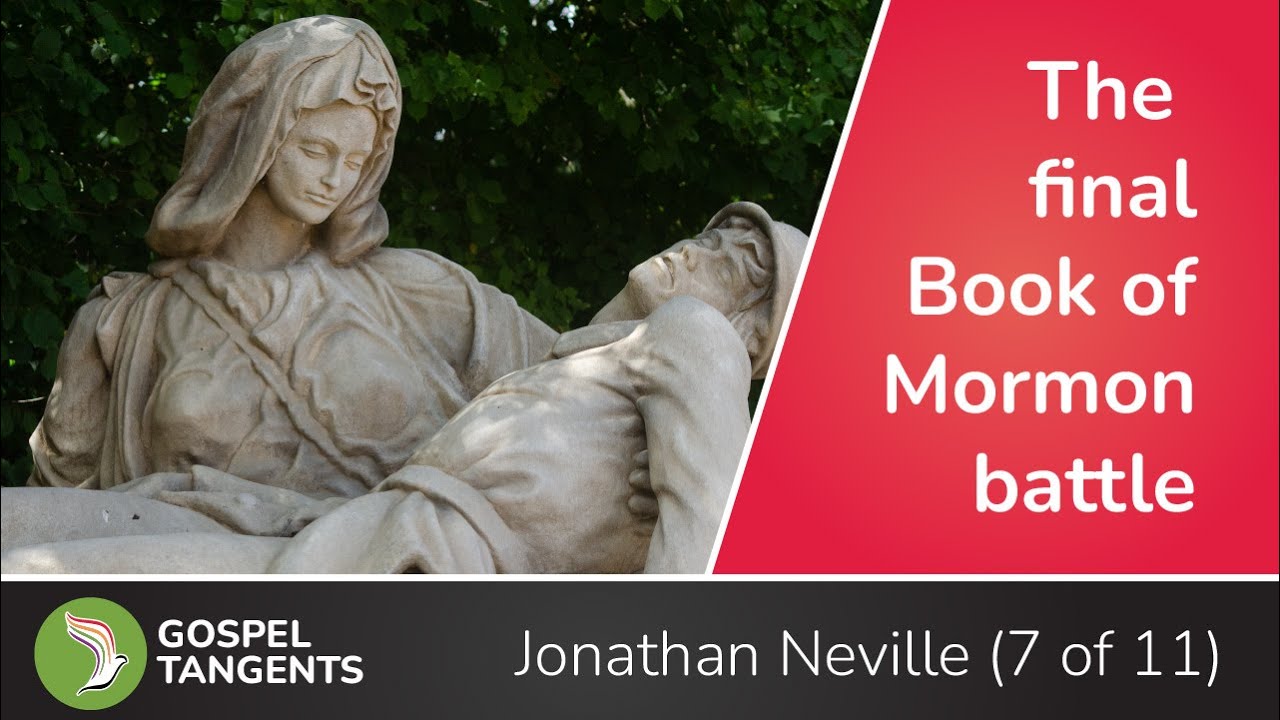 Jonathan:  So, when it comes to the Hill Cumorah in New York, it’s really fascinating, because I think that was the key to interpreting the text. When you go back and look carefully–first of all people say there are millions of people killed, there are millions of Jaredites killed there. That’s not what the book says at all. If you look at the book, Coriantumr talks about 2 million of his people killed. That was years before the final battle, at Cumorah.  He, also, it’s hard to tell from the text, what timeframe he is referring to. I did an analysis if he was only talking about in his own lifetime, or over the history of the Jaredites. I can’t tell which it was.  Even if it was over his lifetime, 2 million people, that worked out to something like 20 or 30,000 a year, which, to me is not that plausible, but much more plausible than 2 million. But, if you look at what Ether wrote about the Jaredite battle, he tells us how many people died on the last three days of that week. It was one week of battle, and it was like half, half, half. So, I extrapolated backwards, and it was less than 10,000 people in the whole Jaredite battle, which makes sense.

Jonathan:  Oliver Cowdery in Letter VII said there were thousands of bodies from the Jaredites, which means less than 10,000, and that’s what the Book of Mormon text says. So, if you realize that the Jaredites were less than 10,000, in their final battle, and also, if you remember that Moroni said he was only talking about the people in this north country. He wasn’t talking about the entire hemisphere, even about all the Americas or even anywhere outside of this north country where he was living when he wrote this, around New York. There were lots of other Jaredite peoples. He was only talking about the ones in Ether’s genealogy that were living in Northern New York that were extinguished. It was less than 10,000.

Jonathan:  So, then you get to the Battle of the Nephites and Jaredites. What does Mormon and Moroni say? Well, Mormon, when he gets to the top of the hill. He said, “We beheld my 10,000 and we beheld Moroni’s 10,000.” So, then you ask yourself is 10,000 a number or a military unit? It’s certainly not a number, because otherwise he would have to say, 9,998 of mine, and 10,003 of Moroni’s. It wasn’t exactly 10,000. Ten thousand is a common military unit all around the world for people. In fact, even in this book, I mentioned the Anabasis, the Greek book everybody studies when they study Greek. By the end of the war, they had less than 6,000 people, but they still called them the 10,000. Because it was like a battalion is what we would say today. So, Mormon would say, “I saw my battalion, and Moroni’s battalion” tells us nothing about how many people were actually there.

GT: So, you don’t trust those numbers are literal.

Jonathan:  Oh, I don’t think they’re literal at all. I don’t think they could possibly be literal. Because how would you even know if there was exactly 10,000 and not 9,995? In a battle, you’d have no way of knowing. So, it was a military unit. Then, in English, this is tricky.

Do you agree with Jonathan’s line of reasoning? Check out our conversation…. 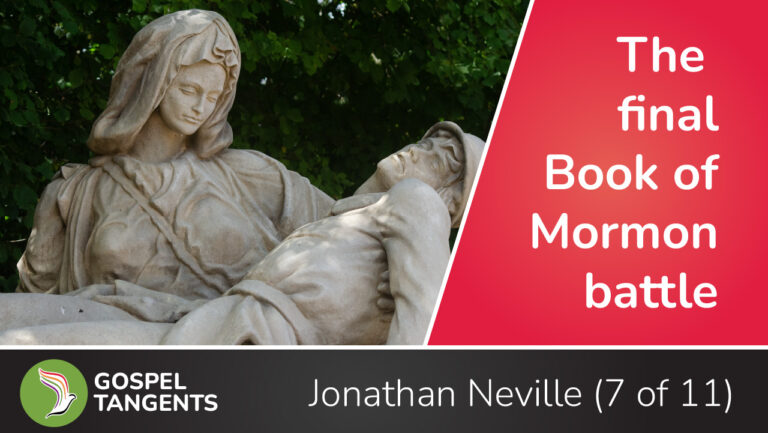