Skip to content
PrevPrevious Episode“Evidence of Composition is Evidence of Translation” (Part 9 of 11)
Next ExpisodeAllow Multiple Views, Even Non-Historical (Part 11 of 11)Next

Jonathan Edwards’ Influence on Book of Mormon (Part 10 of 11)

Jonathan Edwards was an early preacher in Joseph Smith’s Day, kind of like a Billy Graham of the time.  Jonathan Neville has discovered passages in the Book of Mormon that are found in the Book of Mormon.  Is this evidence of plagiarism, or is there a faithful explanation? 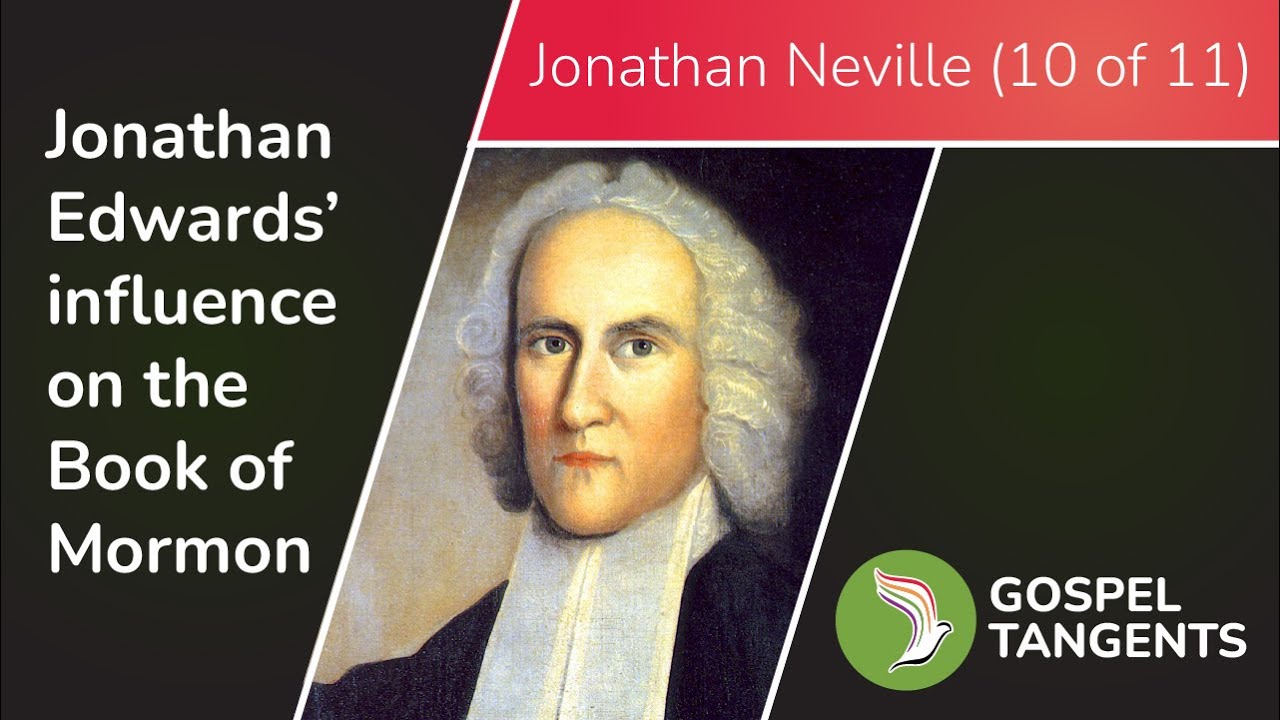 Jonathan:  So, in my interpretation of all this, and I went through the non-biblical language, I made a list of all the non-biblical words and phrases. I have something like 1400 non-biblical Book of Mormon phrases, and almost all of them, upwards of 90%, you can find right in the writings of Jonathan Edwards. Some of them are phrases like, “A continual scene of wickedness…”

Jonathan:  Jonathan Edwards was the preeminent theologian in America. He lived from, I think, 1705 to 1753, something like that. He was…

GT:  He was the Billy Graham of his day.

Jonathan: Yeah, he was part of the first awakening for sure.

Jonathan:  There’s a place in the Bible that talks about natural man, another one talks about enemy of God, but nowhere does it say the natural man is an enemy to God. But Edwards did an entire sermon on specifically that: how natural men are God’s enemies. If you read Edward’s sermon, then King Benjamin’s address makes perfect sense. But, because we didn’t look at Jonathan Edwards–this phrase from Mosiah, “natural man is an enemy to God” is in the top 10, all-time, quoted Book of Mormon phrases in General Conference. There have been books and articles written trying to speculate about what it means. I can almost say it’s nonsense. It’s all profound, inspirational, but it’s not accurate, because they don’t know what Joseph Smith was alluding to when he wrote that, when he translated whatever Mosiah or King Benjamin said. When he translated it, he put it into Jonathan Edwards terminology.

PrevPrevious Episode“Evidence of Composition is Evidence of Translation” (Part 9 of 11)
Next ExpisodeAllow Multiple Views, Even Non-Historical (Part 11 of 11)Next 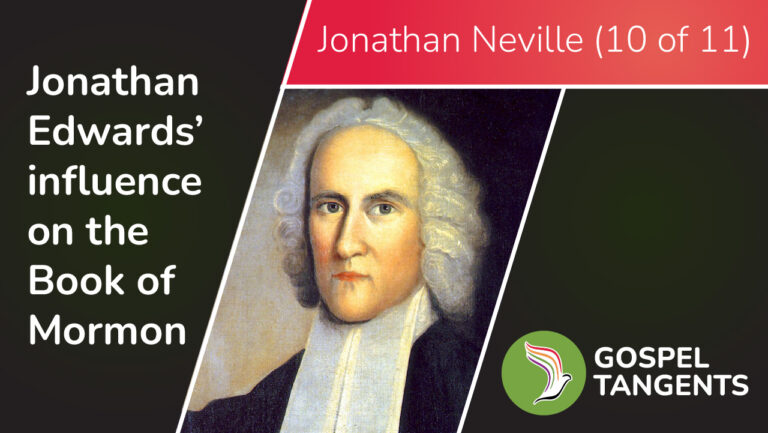