Is the Book of Mormon a translation, or complete fiction?  Heartland expert Jonathan Neville says that evidence of composition is evidence of translation. What does that mean exactly? 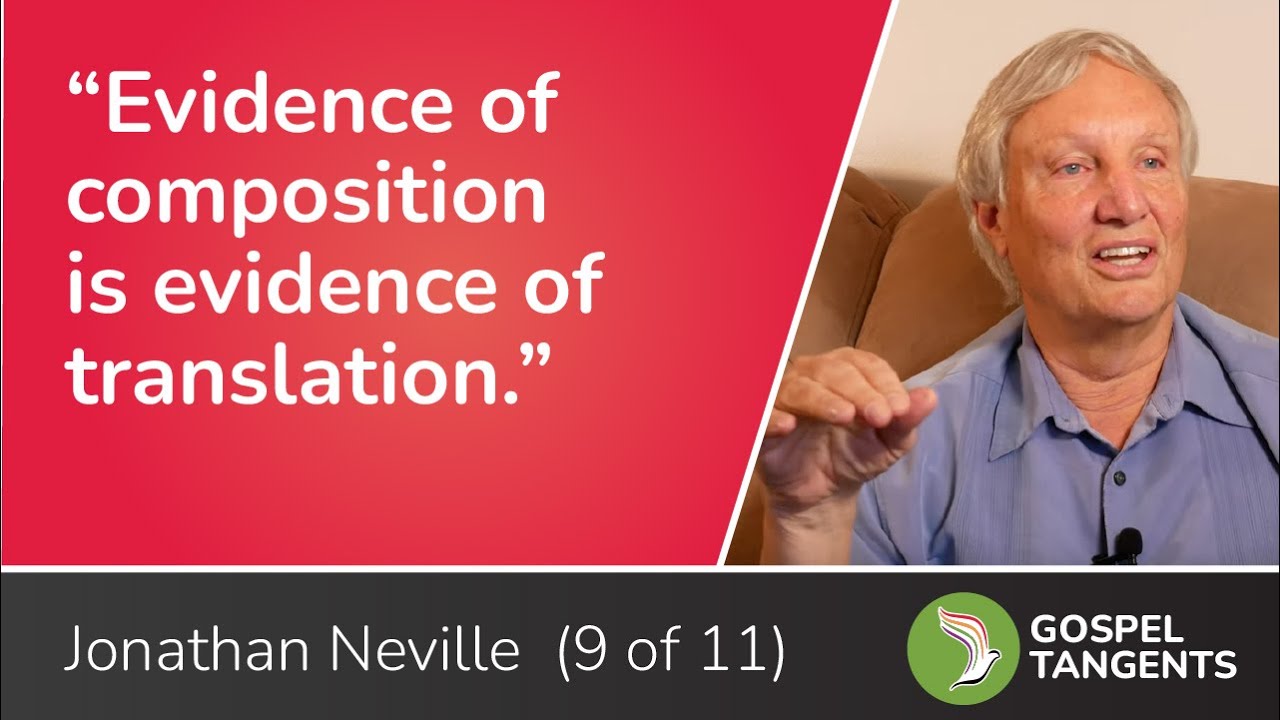 Jonathan:  But what you’re leading into, though, is a really important point, maybe this is the last one we have time for. And that is any evidence of Joseph as having composed the Book of Mormon is also evidence that he translated it. And this is such a basic point.  Any evidence of composition is evidence of translation. The reason I say that is, a translator can only use his own lexicon, you know, like this little book here. This is my African illustrated Church History book. We translated it into French and Spanish. You can get it in French and Spanish now. I did some of the translation because I speak French pretty fluently. But I only could use terms and syntax that I knew already from my ability to speak French. So, Joseph Smith, one of the debates on this is did Joseph Smith translate the Book of Mormon, or was it given to him on a stone in the hat? I completely reject the stone hat. I have a long explanation.

Jonathan:  One hundred percent. I think all he did was, when he was in Fayette, everybody was so adamant about understanding the translation that he did a demonstration for them.

Jonathan:  All that analysis boils down to, I think Joseph Smith translated the Book of Mormon. I’m a heretic for saying that in some places. But, related to that is, I was interested in the non-biblical language, because certainly there are some pseudo books, The Late War of 1812, and the First Book of Napoleon, those other ones that have similar lines to the Book of Mormon. You’ve probably seen all that. Well, obviously, Joseph had read The Late War. I mean, it was about the War of 1812. It’d be like someone today not knowing about the Twin Towers and 9/11, only it was even more proximate to Joseph than that was. So, I think, obviously, he read that book. It was part of his syntax and his culture.

Jonathan:  I know. I think Brian Hales. I can’t figure out Brian Hales frankly. I’d love to have a discussion with him. But, what he’s writes, I’ve read his stuff, and it doesn’t make any sense to me. I can’t even imagine where he’s coming from, except he believes the stone in the hat stuff as near as I can tell. He fights this naturalistic idea. But, like I said, before, he just..

GT:  So do you think Joseph read a lot of books?

Jonathan:  Yes, and think about it this way. First of all, he got is leg not amputated, but surgically repaired.

GT:  He couldn’t compose a well worded letter, according to Emma.

Jonathan:  That was Emma. That is demonstrably ridiculous when she said that, because we have a letter that he wrote Oliver Cowdery shortly after they finished the Book of Mormon. It’s very articulate and well composed. See this whole thing that Joseph was ignorant, couldn’t compose a letter and all that, that was all in response to this Spalding problem. You’ll see. If you re-read her stuff in context, to see she was trying to defeat the Spalding [theory.]

Do you think Joseph was well-read?  Could he compose a well-worded letter?  did Joseph use a seer stone to translate the Book of Mormon? Check out our conversation…. 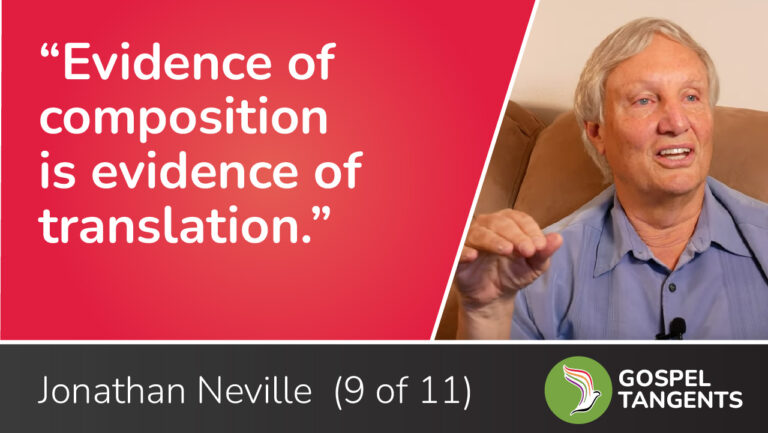