Skip to content
PrevPrevious EpisodeLehi’s Atlantic Crossing? (Part 4 of 11)
Next ExpisodePros & Cons of Vague Geography (Part 6 of 11)Next

Why Limited Geography Theory is Wrong? (Part 5 of 11)

Table of Contents: Why Limited Geography Theory is Wrong? (Part 5 of 11) 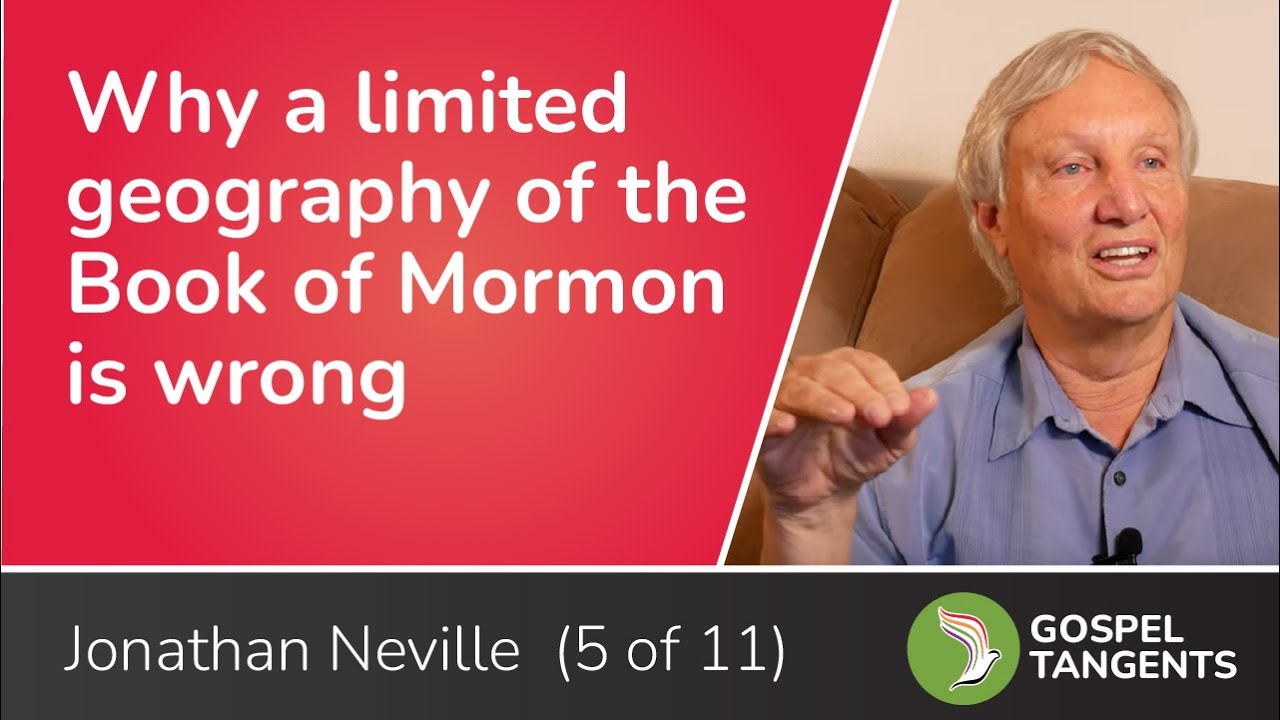 GT:  So, you’re rejecting the limited geography and saying that the Book of Mormon people were river travelers.

GT:  So they could go a lot farther.

Jonathan:  It is still a limited geography, compared to the hemispheric model.

Jonathan:  I have to tell you, in my book, Moroni’s America, I dedicated it to John Sorensen, Jack Welch, Rod Meldrum and Wayne May, because those are the four most influential people in this whole thing, in my opinion. I really appreciate John Sorenson, because he made the Book of Mormon real to me. He said, “These are real people. They’re not imaginary, and there’s actual archaeology to show it.” He made us think in terms of what were the people really living like? Unfortunately, he focused on the Mayans, which don’t have any connection to the Book of Mormon. But, when you take what Sorenson started with, and then you combine it with what Wayne and Rod have developed in terms of looking at Ohio archaeology–I read, it’s called the Ohio History Connection, where they report all the latest discoveries in Ohio and archaeology and stuff, and I read all that stuff. It’s really exciting, because, now, to me, that’s Book of Mormon people. You can understand the woven cloth that they had and the pearls that they had. They excavate pearls in these mounds in the hundreds, things like that. So, it just makes it much more real, and the idea of traveling on rivers is so obvious that why would they even have to talk about it? The Book of Mormon never says they breathed oxygen, but we assumed they did. I find it really interesting that Mormon made that point that I haven’t even talked about our building of ships and shipping.

GT:  I will bring up one more thing. Actually, let’s go back here. So, Lehi lands in the panhandle of Florida.

Jonathan:  Okay, let me mention something about that. Anywhere in Florida is good. In fact, some say the oldest Hopewell site is north of Tampa, Florida. That’s a perfectly legitimate landing, too.  It could be anywhere along there. I know up in Palmyra, this is anecdotal, but, I was told that they had an artifact that had an alligator engraved on it, a wooden artifact. One of the local tribes came into the museum where it was on display and said, “Where did you guys get that?”

The guy asked him, “Why would an alligator be your symbol?”

He says, “Because that’s the first animal we saw when we arrived,” which is Florida, right? If you look at the history of the Hopewell, there’s archaeologists debate about who was first and all that. But the earliest settlements appeared to have been in Florida, of that tradition. So, whether it’s the panhandle, I chose the Panhandle just because it kind of fit with the rivers that they would have gone on to go up to Georgia and Tennessee. But, even if they landed in Tampa, they’d have gone up that way.

PrevPrevious EpisodeLehi’s Atlantic Crossing? (Part 4 of 11)
Next ExpisodePros & Cons of Vague Geography (Part 6 of 11)Next 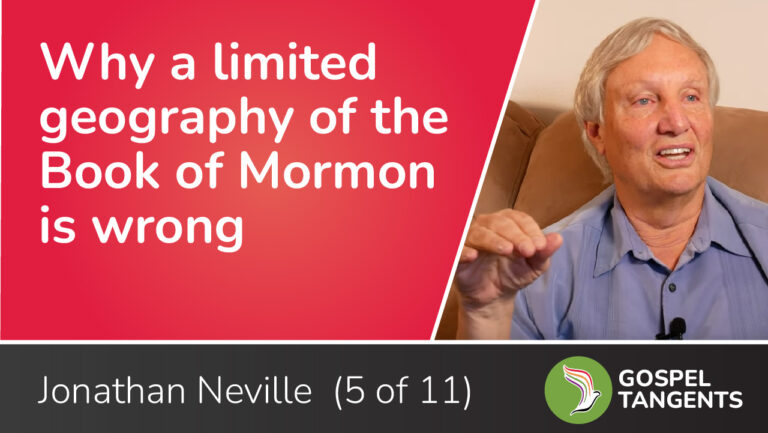