PrevPrevious EpisodeWhy Limited Geography Theory is Wrong? (Part 5 of 11)
Next ExpisodeThe Final Battle (Part 7 of 11)Next

Critics of the Book of Mormon say the geography is so vague that it could take place anywhere, or no where.  Jonathan Neville weighs in on that issue,and tells more about the Heartland Theory of Book of Mormon. 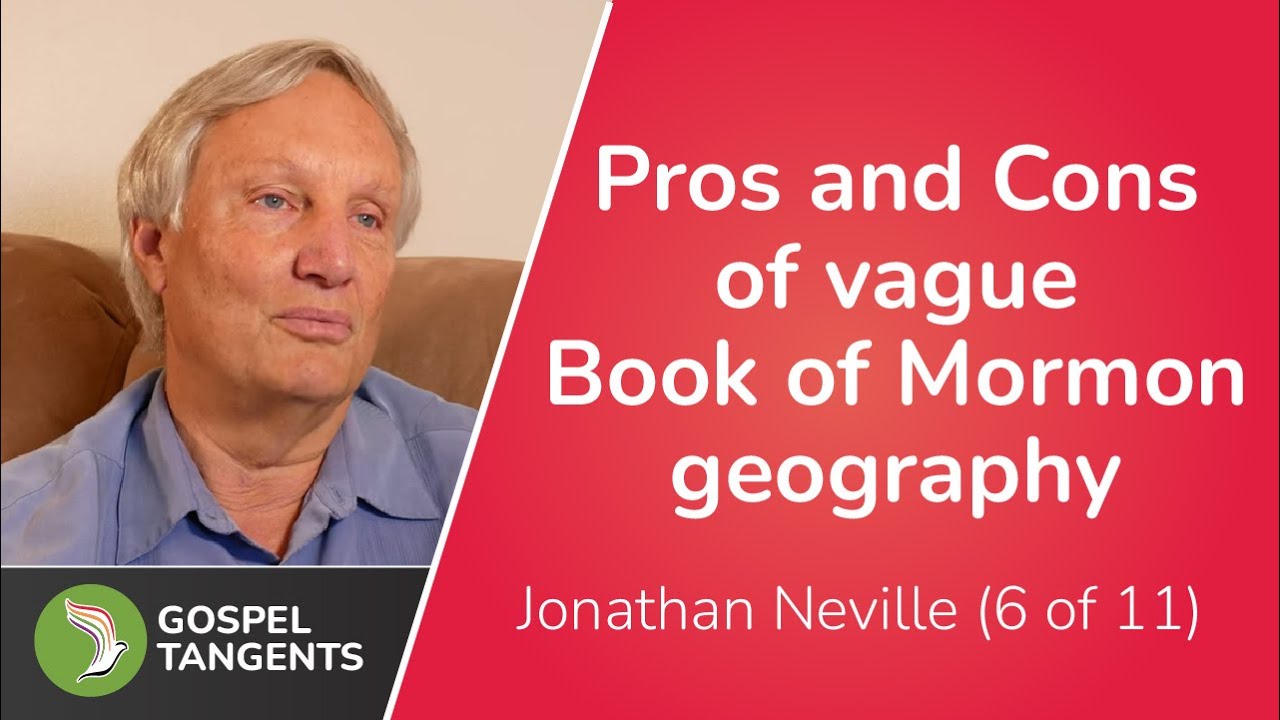 GT:  It’s funny that you mentioned that because I know there are critics of the Book of Mormon that use that to throw all of them. “The Book of Mormon is so vague, it could be anywhere and so, therefore, it’s nowhere.”

GT:  How do you respond to that?

Jonathan:  I respond to that, that if you only take the Book of Mormon, you’re right, it could be anywhere. It could even be fictional, If you’re only looking at the Book of Mormon. That’s why it’s so critical to know what Joseph and Oliver taught, because they both said it was in America, let’s say, the Western Hemisphere. But at least it was in this part of the world and they said Cumorah is in New York. They couldn’t have made it any clearer by saying it was a fact. So, that’s why, to me, it’s either Cumorah or bust. If Cumorah is not in New York, then there’s no reason to think it happened anywhere, seriously. I know there’s a lot of members of the Church and more and more of them now, who think it’s fiction.

GT:  See, and the thing that comes to my mind is what Sorenson said. I’m trying to remember which book that was. But I remember reading it, where Sorenson basically says that Joseph said, “Well, yeah, Lehi landed in Chile or Peru, Chile, and then he embraced the Yucatan stuff.”  Sorenson basically says two things. One, Joseph embraced a hemispheric model, which I know you disagree with. But, number two, Joseph didn’t really know. He was only given the gold plates and God didn’t reveal everything. So, Joseph embraced things like Yucatan and things, but he really didn’t know. So, according to Sorenson, he’s reading the text as carefully as he can read it. It’s an hourglass shape and all that.

Jonathan:  I know, well, it’s not just Sorenson. John Clark did a presentation.  They had a Joseph Smith Bicentennial thing at the Library of Congress, I think it was 2005. They had a whole presentation on it. John Clark did a paper where he said that Joseph Smith not knowing anything about the geography is actually evidence that it was divine, that he didn’t compose it. Because, all he did was relate what he read off the stone. That’s a whole ‘nother topic, but, that he didn’t know anything about the Book of Mormon. So, that proves he didn’t write it. That’s his argument.

I thought to myself, “Okay, if you want to go that way, that’s an argument.” People make arguments. But it’s laughable to me, because how could he have been any more explicit? I mean, his mother told us, and she said, and she quoted him, even in one case. But his mother said that the very first night Moroni I showed up, he told Joseph Smith, this record was in the hill of Cumorah, three miles from your house. That’s the first time Joseph ever heard the word.  That was the first Nephite word he ever heard, other than Moroni, I guess?

Jonathan:  I know. I know, they say that.

Jonathan:  I know, and that’s what the historians down here at the Church History Department are saying, too. So, I’m saying, “Well, if you look in the Saints book, they totally de-correlated Cumorah.”

PrevPrevious EpisodeWhy Limited Geography Theory is Wrong? (Part 5 of 11)
Next ExpisodeThe Final Battle (Part 7 of 11)Next 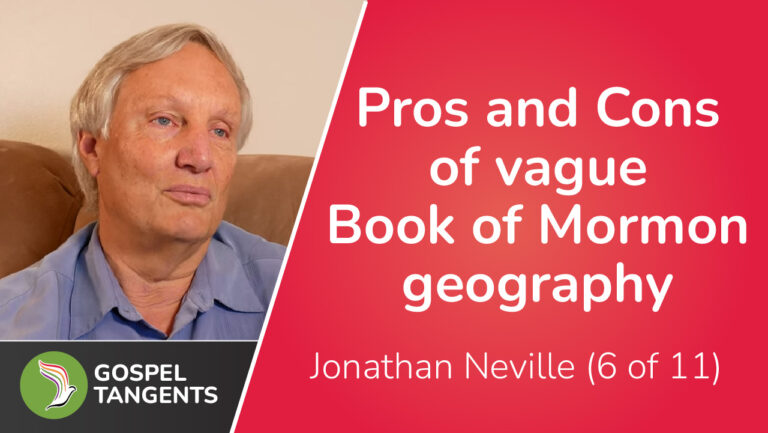