Another one of the major differences with the Heartland Theory is that Lehi crossed the Atlantic, rather than the Pacific Ocean as Meso claims.  Jonathan Neville will tell us why he thinks this is the case. 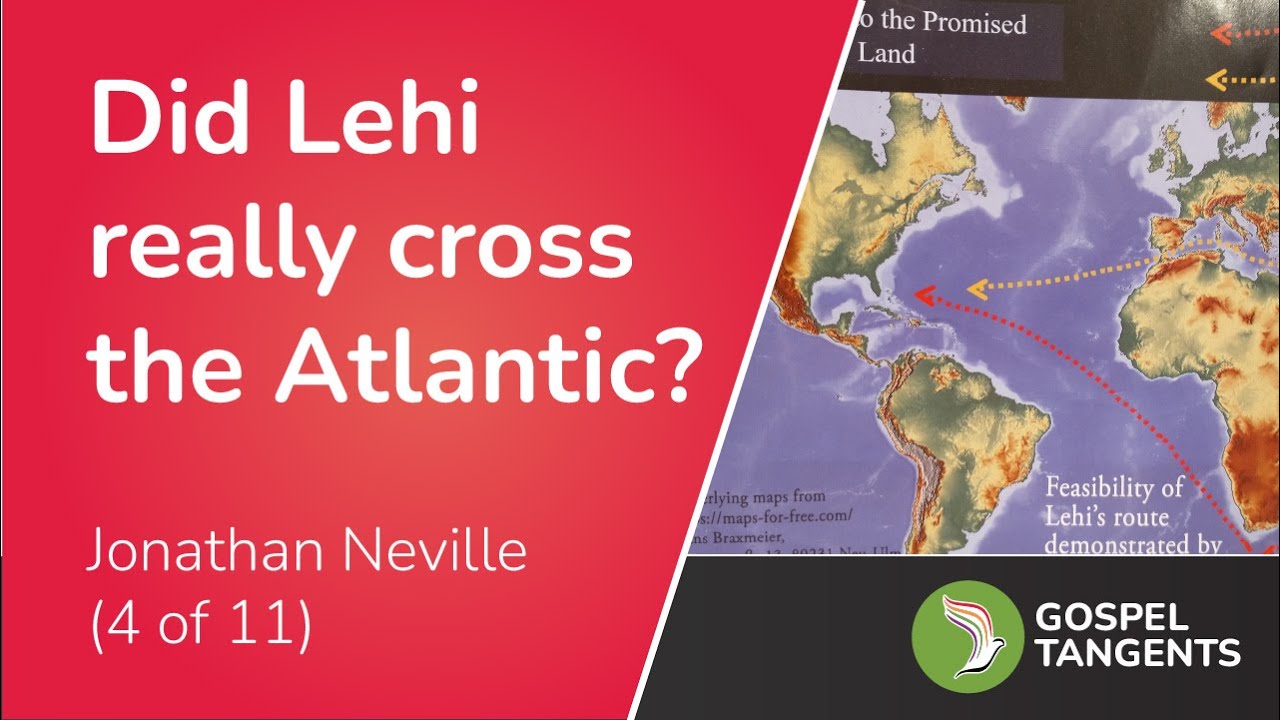 GT: But I think for most, almost every geography theory agrees, okay, Nephi and Lehi left Jerusalem. They traveled south, probably along the Frankincense Trail.

GT:  Yeah, and then there’s two [candidates for Nephi’s Harbor.] Well, Oman is [the name of the current day country.] Am I getting that right?

Jonathan:  Yeah, there’s three places in Oman that they think were the land of Bountiful.

Jonathan:  Right near Salalah. Salalah is the city there now.

GT:  Then, anyway, they took a left turn. They headed to the land Bountiful. There’s a couple of different harbors, and George Potter has one. I’ve had him on and then I need to get the Ashtons on, too, because they have a different harbor in Yemen. So, then the question is, [how did Lehi get to the Promised Land?] Most of the [theories], I will say, Malay and Baja and Meso all agree, most of them think that they kind of hugged the coast of India, and went down by the Malay Peninsula, which is a really interesting thing for the Malay people.

GT:  Then, they had to shoot across the wide open ocean. So, they were doing pitstops all along the way. Then, all of a sudden, well, we’ve got 3000 miles of ocean or whatever it is, and we’ve got to just jet across here to either Baja or Meso.

GT:  Or Chile, yeah. Whereas you, which I thought was fascinatingly interesting said, “No, they didn’t go across the Pacific at all.: They went around the horn of Africa. So, can you tell us about that? Because to me, that’s the first really big difference.  Tell us about that.

Jonathan:  That’s definitely a big difference. The rationale behind that, and I have a long discussion of it. I don’t remember if it’s in that book or not. But the idea is that when they left the Oman area, Yemen-Oman border area, there’s two monsoon seasons. There’s one where the winds blow, as I recall, north and east and the other south and west. They said that they gathered, as I recall, it’s been a while since I’ve looked at this, but as I recall, Nephi says he gathered fruits and honey before they left. So, if you look at Oman, and the seasons when they would harvest fruits and honey, it’s roughly in the fall, October, November timeframe. At that time of the year, the monsoon is blowing south and west. So, if they left after they collected honey and fruit, because they went before the wind. They weren’t powered ships, right?

Jonathan:  They would have had to go south and west, which takes them along the east coast of Africa and around the tip of Africa and up.

Do you agree? Check out our conversation…. 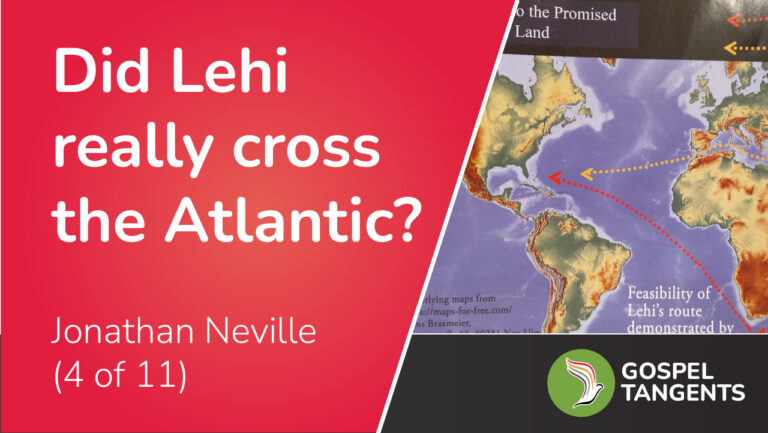