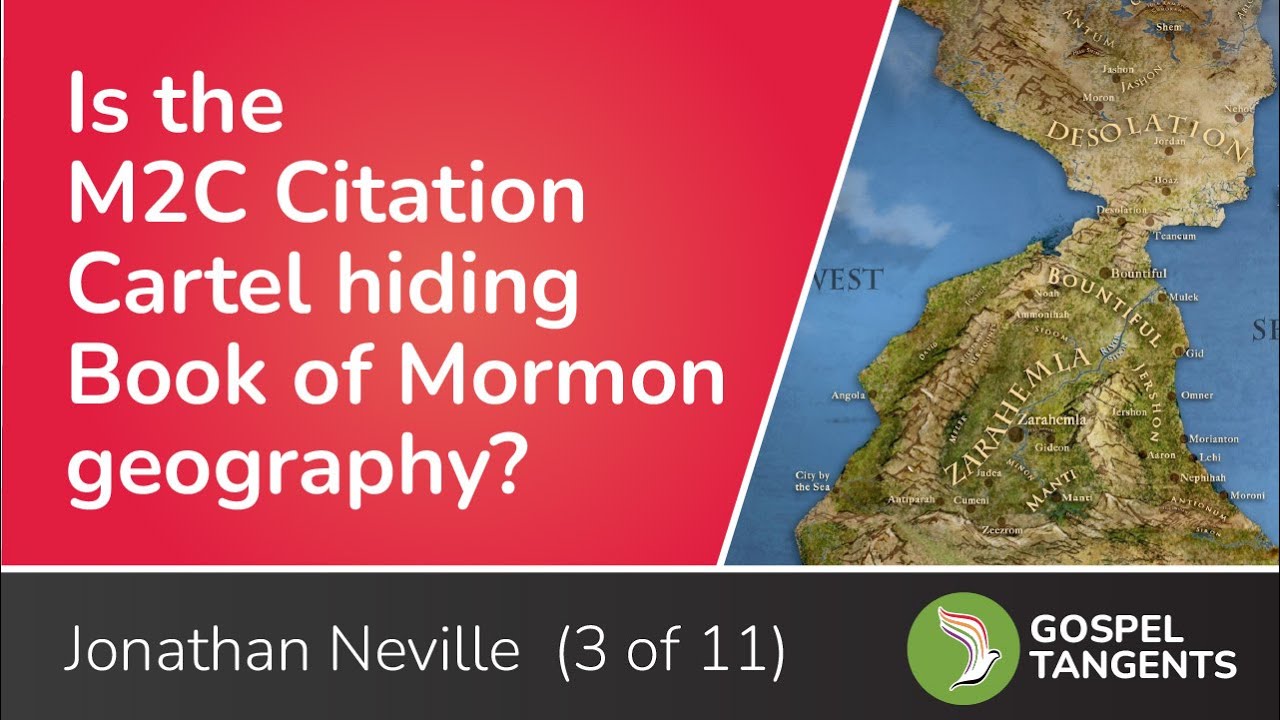 GT: It’s funny to me that you call it M2C, because I’ve had a Baja guy on. I’ve had Malay. Everybody, except for Heartlanders, anybody who has any sort of other theory believes there are two Cumorahs.

GT:  And so it’s funny to me that you referring to M2C as meso, only.

GT:  That applies to pretty much everybody else.

Jonathan:  That’s a really good point. And I’ve addressed that a few times, but I’ll explain why I did this.

GT:  I mean, you could probably argue that Book of Mormon Central and Interpreter are children of FARMS. Would that be a good way to say it?

Jonathan:  Yeah, you could say that. I call them a Potemkin village, because they have these storefronts. You have Book of Mormon Central, FAIR LDS, Interpreter, Meridian Magazine, and they all look like different entities, but it’s all one village. It is all the same interlocking people.

Jonathan:  And that’s the M2C citation cartel. I call them the M2C because the Mesoamerican and two Cumorahs, but none of those guys go with the Baja guys, or the Thailand or Malaysia, or even the Peru or Panama guys. Those guys are not part of the M2C citation cartel. If you want to publish something in the Interpreter, or BYU Studies, or Book of Mormon Central, it has to at least be consistent with M2C, the Mesoamerica two Cumorahs theory. I’ll give you an example of that, and I have to emphasize this, because I really feel this way. I love those guys. I like every one of them that I’ve ever met, and I respect their scholarship. I appreciate what they do. I think in terms of facts, I really like what they’ve come up with in doing historical research or archaeology, whatever. It’s the conclusions that they derive from those facts that I don’t agree with.

Find out how he is peer-reviewing their work. Check out our conversation…. 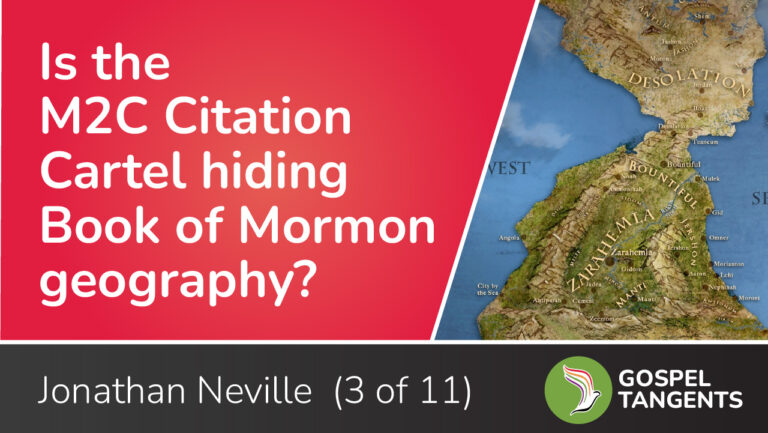