PrevPrevious EpisodeKirtland-era Polygamy Evidence (Part 7 of 10)
Next ExpisodeIs D&C 132 a Forged Revelation? (Part 9 of 10)Next

Why So Few Children of Polygamy in Nauvoo? (Part 8 of 10)

Polygamy skeptics love to point out that DNA evidence has ruled out Joseph as the father of several possible polygamous unions.  But is there no evidence of polygamous pregnancies in Nauvoo?  Did John C. Bennett perform abortions? 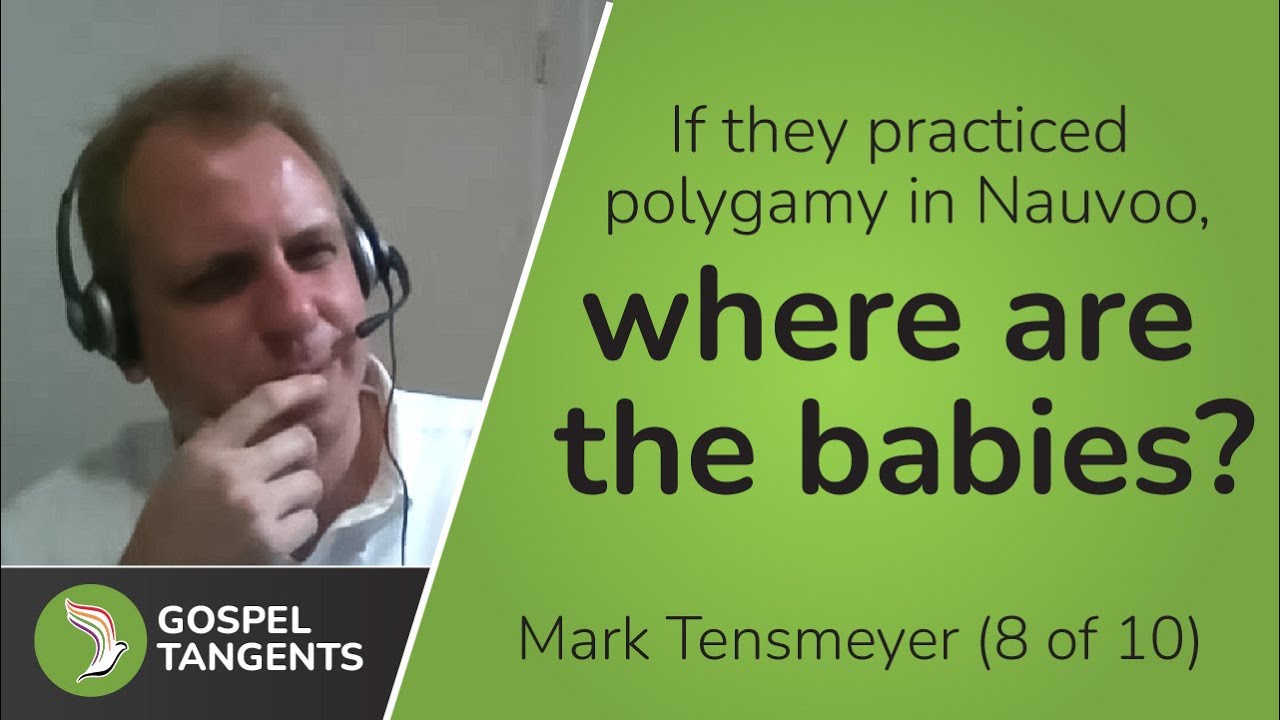 GT:  All right. So, another couple of the topics that I’d like to address are the rumors about Dr. John C. Bennett and abortion, that he was stopping pregnancies with abortion. Can you tell us about that?

Mark:  My understanding on that is that there’s basically two sources on that. There’s a source, I’d have to find it. It came out in the trials of the men that were associated with John Bennett. They were going through his excommunication process and they either did it right away or he left the Church and left town before they had the chance to [excommunicate him or] he resigned. He claims he resigned and then left town. So, it’s really when his own associates who are involved with him, so Chauncey Higbee, Justice Morse, Lyman Littlefield, those individuals who are involved with him, when they’re put on trial in the High Council, that a lot of this stuff comes out. Some of the women that testified that John Bennett had told them, or one of them had them that if a pregnancy occurred as a result of their activities, then John Bennett would be able to take care of [it.] He’d be able to remove the baby. He knew how to do that as a doctor. He could terminate the pregnancy. So, there’s that source. Then the other source is also years later. It’s at least the 1880s. It’s Sarah Pratt.  She says that in an interview with Salt Lake Tribune, that John Bennett had an instrument he had used to perform abortions for Joseph Smith. So, those are pretty much the sources on that.

GT:  So, we don’t have any documented record of any abortions that actually happened. These are more rumors. Is that right?

GT:  I guess it should be pointed out that abortion, there was no legality issues.

Mark:  There was no legality for plural wives, either, technically speaking.

GT:  But, there weren’t any laws against abortion is what I’m trying to say, were there?

GT:  I don’t think those happen until much later.

Mark:  if we’re talking about John Bennett as an explanation for why we don’t have any real sure documentation of any offspring of Joseph….

GT:  Yeah, that’s where I really wanted to go.

Mark:  …Bennett doesn’t really work for that, because he’s out of the picture by April or May 1842, which is really early in the game. At that point, Joseph’s has like eight or 10 plural wives. Most of them either don’t live in Nauvoo–I think all of them either don’t live in Nauvoo, or they have a legal husband. So, theoretically, there’s not really a reason for them to hide a pregnancy. They have a legal husband who is aware of the plural marriage. So, there’s not really a reason to hide it. It doesn’t arouse suspicion that they would become pregnant.

Mark:  But, really, it’s 1843 is when Joseph is married. In the middle of 1843, he’s married to the Partridge sisters, and Lucy Walker and Melissa Lott. [These are] younger women that actually stay at the Mansion House, in his house. John Bennett is out of the picture long before that.

Mark:  Yeah. So I don’t think that that really works. Is it possible that John Bennett [performed abortions?] I mean, I’ve got to admit my bias as a believing member, that I don’t like the idea of Joseph Smith doing abortions. Objectively speaking, I can’t really discount it. But I don’t think the evidence is so strong that we should say it did happen. I mean, we really just have one source that says that John Bennett suggested it, not necessarily Joseph did. Then, there’s Sarah Pratt, who has some reliability issues. The question came up when William Wall was doing his interview with Wilhelm Wilde at the Salt Lake Tribune. At that point, William Law is really [antogonistic.] I mean, he really paints Joseph in a very, very bad picture. But the question comes up. Were there abortions? And he said, “I don’t think so.” Of course, he wasn’t privy to what was going on when John Bennett was around, but Chauncey Higbee was and he knew Chauncey Higbee pretty well and worked with Chauncey Higbee. And he says, “I don’t think so. I didn’t really hear anything about it.”

GT:  So, it seems unlikely that abortions would have happened, right?

Mark:  Unlikely. I mean, I can’t say objectively that I could rule it out. Again, there are sources. But I can say that I don’t think the sources we have really direct us to that conclusion.

Can two people have sex and not get pregnant?  We’ll talk about these possibilities with Mark Tensmeyer. Check out our conversation….

PrevPrevious EpisodeKirtland-era Polygamy Evidence (Part 7 of 10)
Next ExpisodeIs D&C 132 a Forged Revelation? (Part 9 of 10)Next 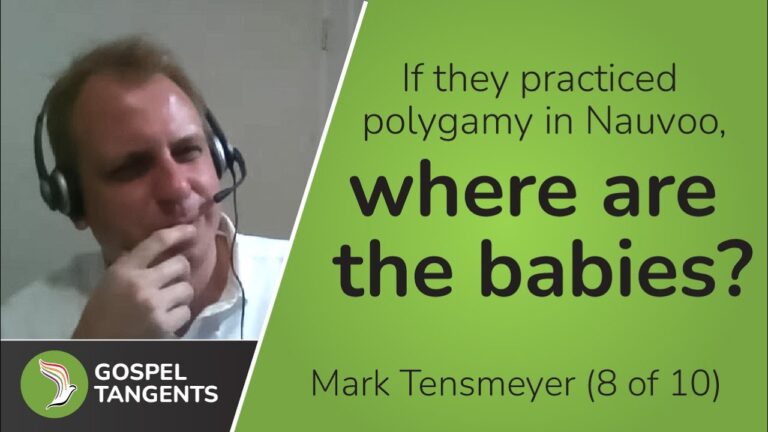