Skip to content
PrevPrevious Episode3rd Party Polygamy Evidence (Part 6 of 10 Mark Tensmeyer)
Next ExpisodeWhy So Few Children of Polygamy in Nauvoo? (Part 8 of 10)Next

Joseph Smith was involved with Fanny Alger in some type of “girl business” probably around 1836, and Oliver Cowdery referenced this in 1838.  What other types of evidence exists of Kirtland era polygamy?  Mark Tensmeyer will tell us more. 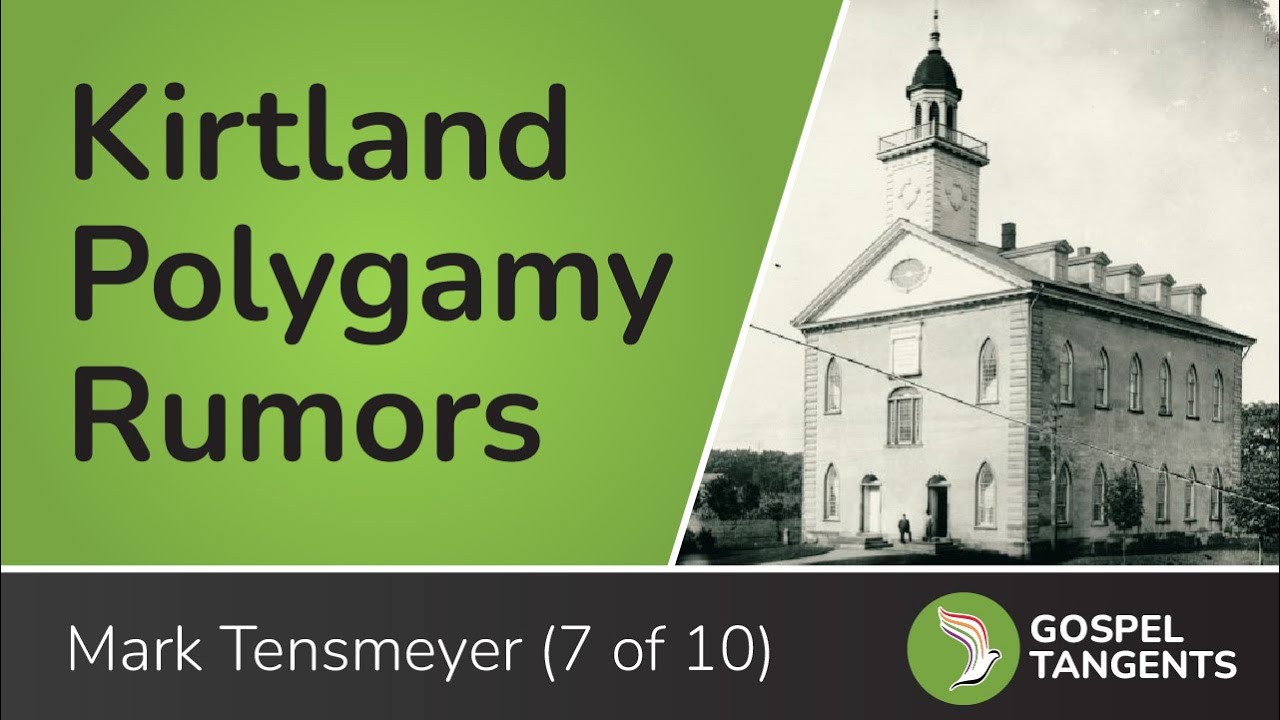 GT: I’d like to start out talking a little bit about some of the Kirtland-era rumors about polygamy. So, what I thought we could do is start with the 1831 revelation. Mark, could you give people a little background on what that is and give us some details on it?

Mark:  So, a lot of times, the 1831 revelation is called the Lamanite revelation. There are pretty much two sources on this. One is a contemporary source,1831, from Ezra Booth, who is one of the first anti-Mormons, one of the first groups to leave the Church and then dedicate themselves to trying to disprove the Church. He says that at one point, he says that there was a thing where Joseph told some of the elders that were going on a mission in 1831, to the Native American people to take wives of the Lamanites, and such.  So, William W. Phelps, years and years later, during the Utah period, produced a document that he didn’t claim to be an original from that period, but a reproduction copy of a revelation that Joseph gave him in 1831, where it says to take wives of the native people.  The implication being that since some of the men were married, that the Lamanite women they’d be taking as wives would be plural wives. So, that’s pretty much the sources on that.

GT:  So, it’s pretty late source with Phelps as far as producing this?

Mark:  I believe Phelps evidently reproduced it from memory. I don’t know that he claimed to have a copy or something of that document that he copied the paper off of it. I don’t know too much about it. But it definitely comes from the Utah period. Now, there is some support in that the Ezra Booth account. Even there, that doesn’t mean that it’s supposed to be all the men that we’re supposed to take wives.  I’d have to look at it. I know Martin Harris is one that was married, and he might have been the only one. He, of course, was estranged from his wife by that point. So, I don’t know.  I think it’s one of those maybe. I mean, it’s one of those things that, for my purpose of trying to show that yes, polygamy is a real thing that Joseph Smith did. I mean, that’s not something I would hang my hat on at all. But, once you’ve established evidence from Nauvoo, that polygamy is something that Joseph Smith did, then something like this seems a bit more plausible. It seems a bit more possible that it might be.

GT:  I was just going to say, Dr. Larry Foster from Georgia Tech, he’s non LDS. He’s been one that really kind of goes along with this 1831 revelation.

Mark:  I haven’t looked into it too deeply. That’s been my understanding that that’s it. I’m open to the idea. But I think it’s mostly late sources, and the contemporary source, I think the idea of Joseph expressing to these missionaries to take wives of Native American women, I think there’s good possibility that that’s true, but I don’t know that necessarily he meant for married men to take additional wives, when that there may or may not be the case. I don’t know.

GT:  Okay, interesting. Let’s move on to the Fanny Alger scrape, affair, whatever you want to call it, and then how Oliver Cowdery testified over that.

PrevPrevious Episode3rd Party Polygamy Evidence (Part 6 of 10 Mark Tensmeyer)
Next ExpisodeWhy So Few Children of Polygamy in Nauvoo? (Part 8 of 10)Next 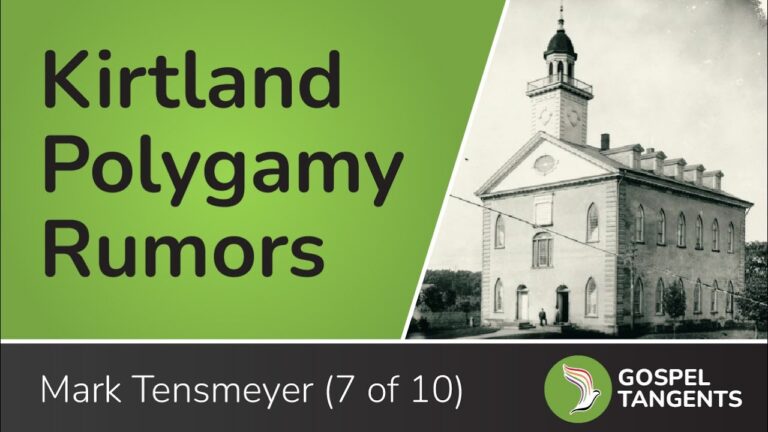