4 Types of Polygamy Evidence from Nauvoo (Part 4 of 10)

Table of Contents: 4 Types of Polygamy Evidence from Nauvoo (Part 4 of 10)

I think most people agree that polygamy was practiced secretly in Nauvoo.  Polygamy skeptics like to blame it on Brigham Young, but even if that were true, what types of secret evidence would we expect to see?  Would that apply to Joseph if he was secretly practicing polygamy as well? 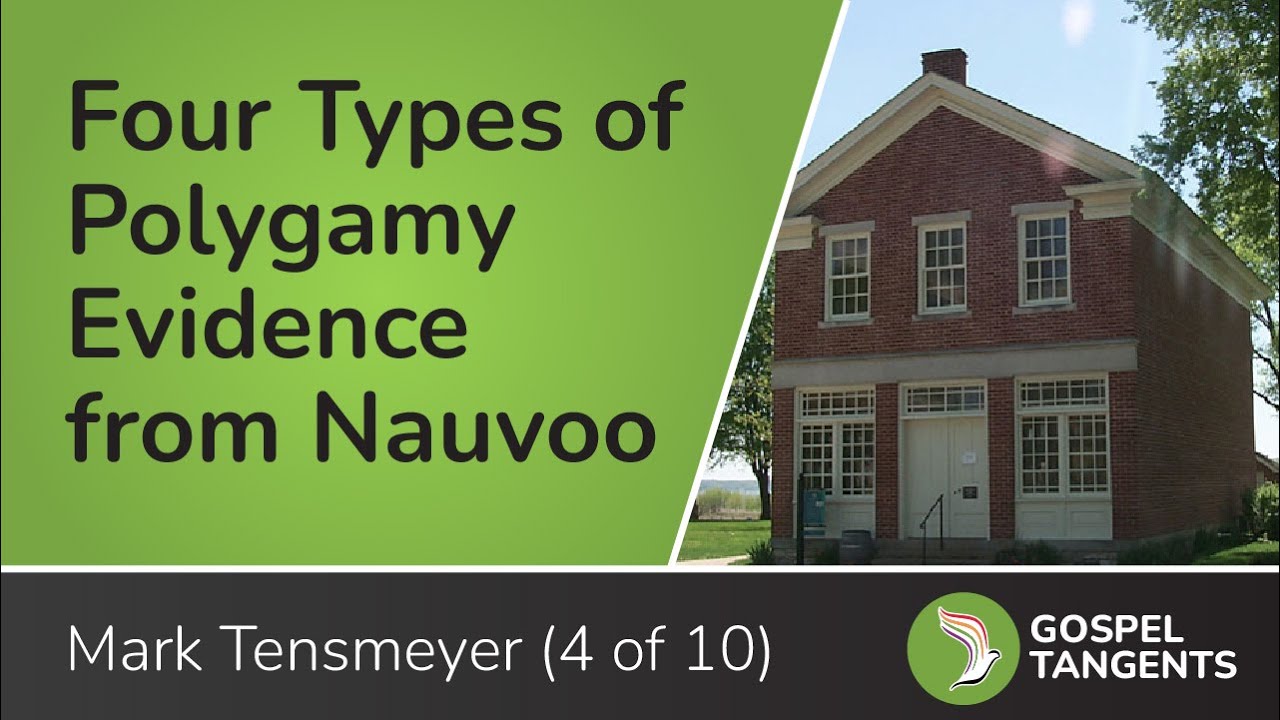 GT:  Faithful to the LDS Church.

Mark:  Yes, faithful to LDS. Because somebody who is faithful is not going to talk openly about polygamy at that time. They’re not going to do it.

Mark:  They’re people, a lot of times, it’s because of polygamy, that they’re dissenters. That’s what’s turned them off. Other times it’s other reasons that they’ve been turned off and since they have this, they’re going to use this as retaliation. It’s going to be that. So you’re going to have those. Those are going to be your contemporary evidences. It’s going to fall into those two categories. Those are really the only reasonable expectations.

Mark:  Then, you’re going to have later evidence from friendly people who are participants that are going to talk about it after the secret’s out. Then, the fourth category, I think this is a very good, big, important one to talk about, is third party evidence. So, this is going to be accounts from people, usually later, after the secret’s out, who are neither anti-Mormon dissenters or pro-polygamy. So, people who have no reason to want to discredit Joseph Smith, [nor] who want to attack to Joseph Smith, and have no reason to want to promote that he was a polygamist.

Mark:  Now you asked about rules about evidence. There is another thing about hearsay. It’s called the statement against interest. If somebody says something that goes against their interest, that carries some weight. So, we can look at some of the contemporary evidence.

We get into more detail.  Check out our conversation….