Skip to content
PrevPrevious EpisodeKeeping Saints Healthy with Multi-purpose Temples (5 of 8)
Next ExpisodeMaking Diamonds out of Coal! (Part 7 of 8)Next

Joseph Smith planned for 100,000 people packed into a small area.  David Hall tells how he would keep people healthy with water purification systems and clean transportation, alongside 24 temples in the city. 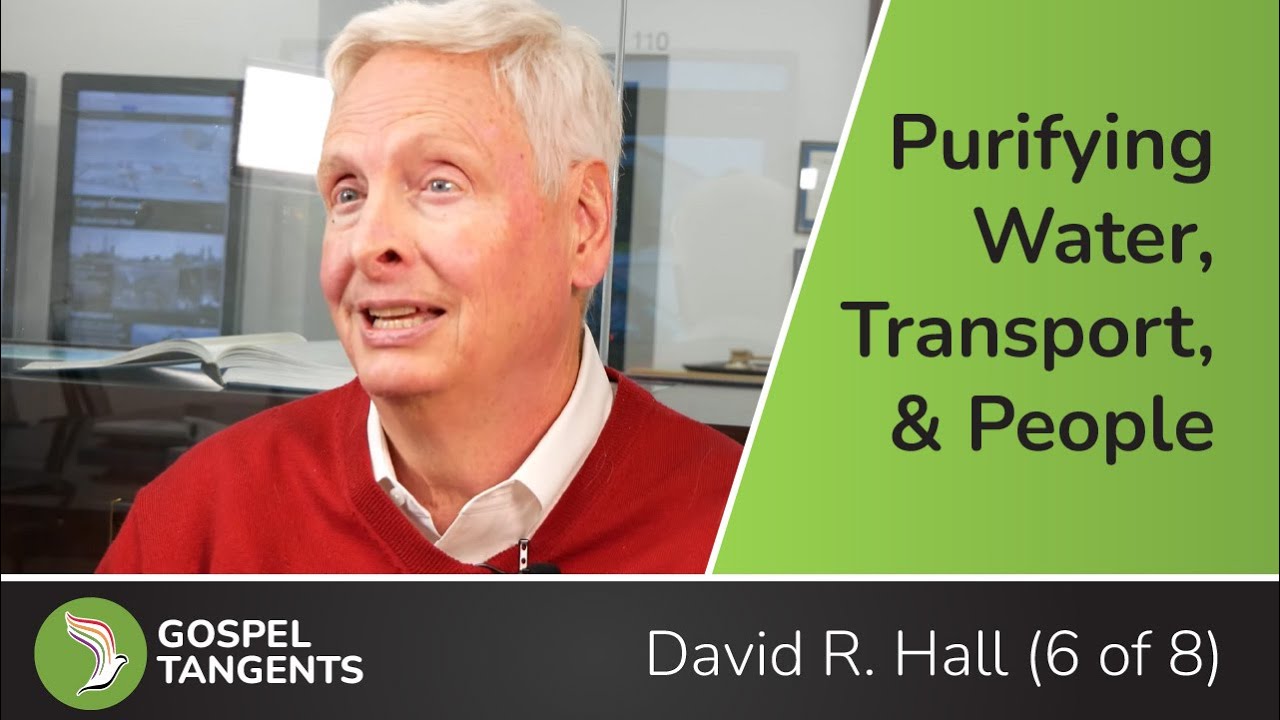 GT:  But wow, it was just cool. The idea here is, and this is what I want. I want to bring it all back. Because the technology that you’re using is just cutting edge, at least from my perspective. You’re doing it cheaper than everybody else. The idea here is we’ve got this this plat back in–`the city of Zion,’ the New Vistas…

David:  Yeah, see, Zion has a bad name, because there’s Zionism. There are all kinds of things. So, when you say that, when you use that word, people go in a zillion different directions.  There are some people that think we’re going to march back to Independence to that Zion. That’s nuts. But that’s what some people think. So, you don’t want to use that word. I learned that really quickly years and years and years ago. The reason why I say New Vistas is it’s new. It just happens that one of the prescriptions is that everybody have a clear view. No apartment ever looks at another apartment. They look, they see 600 feet. So, it’s a Vista, and it’s a new concept. Then, if you look at all the problems that you have to solve to make that work, you never run out of problems. There’s always something else to work out.

GT:  So, we’ve got  transportation, but the idea is every community builds their own cars, they make their own food, they recycle their own water, they build their own appliances.

David:  They do their own energy.

GT:  It’s all self-sustaining. I mean, you can’t get any more Mormon than–we’re self- sustaining.

David:  One of the one of the prescriptions, it says it has to supply itself. It’s so casual, since they’re saying, “Well, we get one done and supplied, and do another in like manner, and fill up the world.” Just, you know, just fill up the world.

GT:  Your plan is consecration, self-sustaining, in which everybody’s got a job.

GT:  They’re taking care of the environment. We’re staying healthy with the healthy toilets and water conservation.  It’s all encompassing. It really is.

David:  Yeah, and that’s the whole idea of the restoration. It’s all encompassing. It’s not just religion. It’s not just ordinances, and we’re afraid of taking on the whole thing. So, we’d rather just be a Sunday school.

PrevPrevious EpisodeKeeping Saints Healthy with Multi-purpose Temples (5 of 8)
Next ExpisodeMaking Diamonds out of Coal! (Part 7 of 8)Next