Skip to content
PrevPrevious EpisodeBuilding Future Cities of Joseph (Part 4 of 8)
Next ExpisodePurifying Water, Transportation, & People (Part 6 of 8)Next

Table of Contents: Keeping Saints Healthy with Multi-purpose Temples (5 of 8)

Joseph Smith’s plans for a temple could house an NBA basketball court, an Olympic size swimming pool, and still allow important temple rites to be going on.  David Hall, chairman of Hall Labs tells us more about these temples and his amazing ideas to keep people healthy. 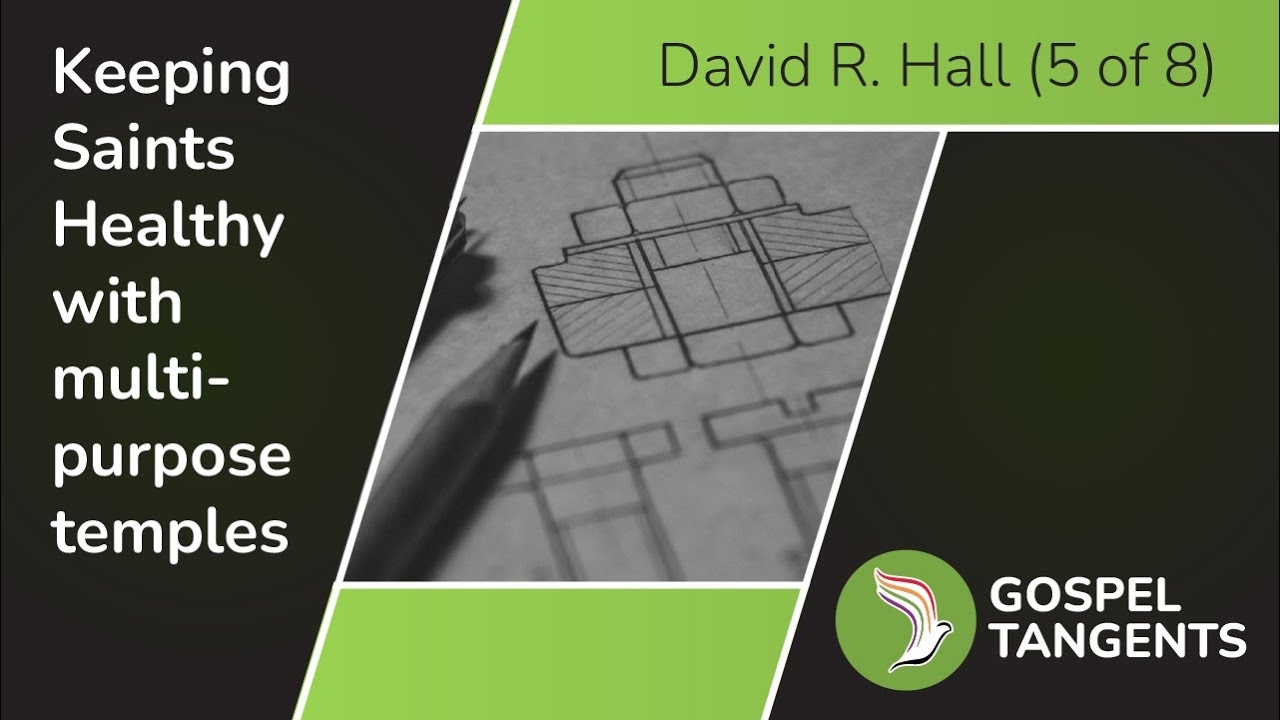 David:  Right. See, right now we’re trying to make our home, a mansion, our little kingdom. We even put fences around and many times we’ll even put castles and make it look like a castle. Because that’s what we want, to be a king. Well, what our scriptures, especially our scriptures, but even the Bible are trying to tell us as a society is, the community is your mansion. Then, if you also have really nice buildings. I mean, Bill Gates cannot build a mansion as nice New Vista.  He can’t, because you need people. What good is it to have a basketball court in your home if nobody comes? The nice thing about–you’ve got 24 buildings, each with two NBA basketball courts. Can you imagine that?  An 1833 spec, exactly for an NBA basketball court. Basketball wasn’t even invented. Olympic pools, exactly the size of Olympic pools. That’s only five years old for that size.  In 1833! Talk about visionary. But you got 48 basketball courts.

GT:  Or tennis or whatever.

David:  Yes, it’s going 24/7.  It’s just heaven, because people are there. Then, okay, if you want to do endowment ceremony or sealing or something like that, these buildings are perfect for that, more perfect, by far, than any of our temples now. [It has] privacy and everything, the elevator can be private.  The bathrooms can be totally private, no public anything. It anticipated the privacy problems we’re having, way back.

GT:  Well, and I love this because, the original Kirtland Temple, the original Nauvoo Temple, were opened to the public. The mumies were displayed in Kirtland, in the temple. Joseph Smith, Sr. used to give tours for 25 cents or whatever it was. So, I love this idea of reopening our temples.

David:  Yeah, like a conference room to have a business meeting. That’s private. So, you rent out from the community, those areas you need for your ceremonies. You bring down from storage, your things, which are different from the Baptists, who used it two hours before. But now it’s for all mankind, not just for a select people.

GT:  You even mentioned the Olympic-sized pools could be then reused for a font.

David:  Yeah, there’s 24 baptismal fonts. You don’t have a hang up. It was an architect’s idea to have it on cattle. That wasn’t part of the vision.

GT:  To have it on cattle, what do you mean?

David:  Well, the baptismal font on a bunch of cattle.

GT:  Oh, yeah. You’re talking about the baptismal font [for the dead in temples.]

David:  I mean, when we centralize one fancy baptismal font, you’re just asking for a bottleneck, right? Come on.

GT:  Well, I know the Salt Lake Temple is going to have two fonts, finally.

David:  Big deal. Every one of these buildings has 24. They’ve got bigger endowment rooms, or smaller. They can be divided. I mean, one of the specs, and you see it in the Kirtland Temple, it has to be able to be divided. So, it could be a full half, quarter, eight or 12.  Decide your session size.

Would you like temples to be open to  the puclic like a community center?  Check out our conversation….

PrevPrevious EpisodeBuilding Future Cities of Joseph (Part 4 of 8)
Next ExpisodePurifying Water, Transportation, & People (Part 6 of 8)Next