Scripture symbolism is tough. So is LDS Temple symbolism. Paul Toscano has a book, “The Serpent & the Dove” that explains temple symbolism. That may surprise you, because he is infamous for his excommunication as part of the September Six. We’ll touch on that briefly, but, we’ll talk about the nature of scripture and temple symbolism. 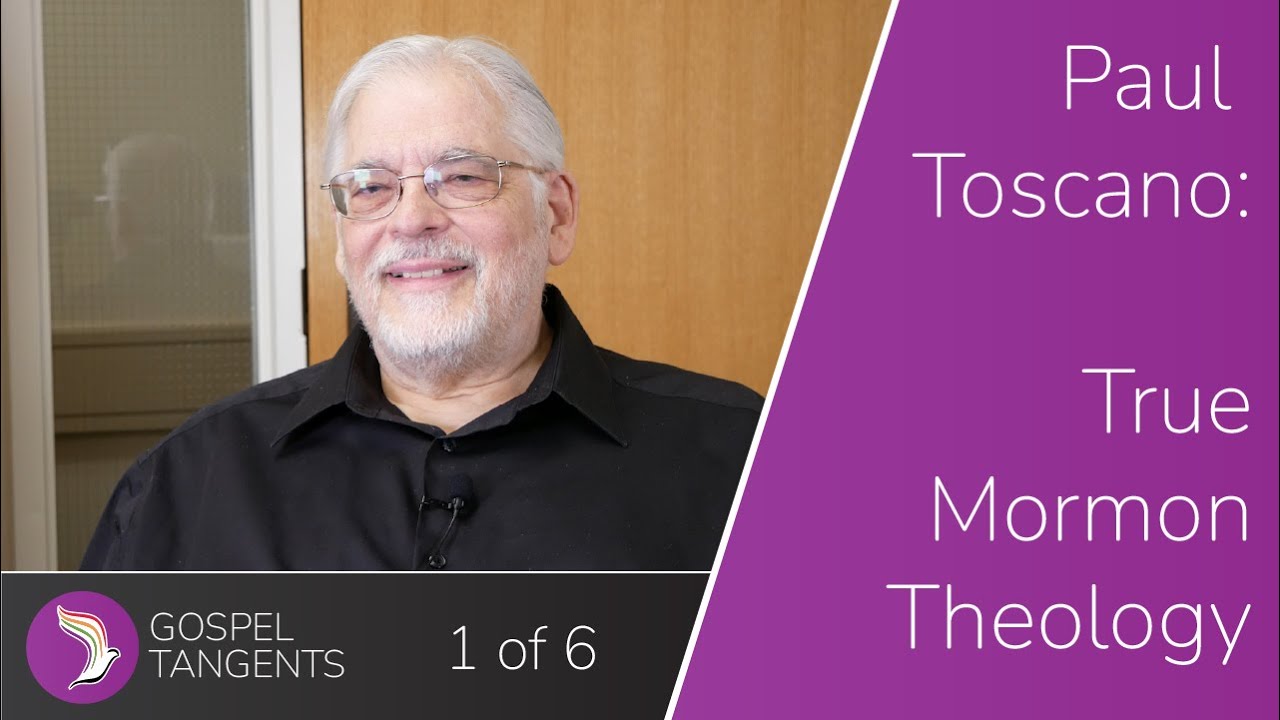 Paul:  For a long time, but I was reading on the internet lots of people who just hated the temple ceremony. I realized as I was reading their complaints about the temple ceremony that they simply don’t understand the symbolic nature of the ritual. They see it as something apart from Christianity. So, I wrote “The Serpent & the Dove” because I’ve always believed & believe now that it’s a Christian sacrament, that it was intended to be a Christian sacrament.

Paul:  Because I use the symbology of Christ as  the feathered serpent, the serpent on the pole…

Paul:  …in Moses, and I take it further. I think that really the symbol of Christ is the serpent. In the Garden of Eden, the devil shows up using the Christ symbol, as a deceptive mechanism.  In the Judeo-Christian literature, the devil is always trying to masquerade as an angel of light or Christ or something he’s not, in order to deceive. But the serpent is really Christ’s symbol in my view, because it sloughs its skin, which is the resurrection symbol. It also is death, both life and death. And the resurrection is symbolized in the sloughing of the skin, which the snake does. But it, also, because it has fangs and is poisonous, it brings death. It is the God that punishes us with death for our sakes, he says. And then it’s God who brings about the redemption from death. And so, I see that is an apt symbol. And I think others see it as a symbol of the serpent.

The dove I see as the female aspect of Christ, which is the Holy Ghost. And the dove was always a symbol of the Mother Goddess, and the dove flying over his baptism saying, “This is My beloved Son.” I know we attribute that to the Father. But I suspect not. I suspect that it was the mother. And I suspect that the Holy Ghost, I think it’s Margaret Barker, who’s a scholar who people at the Maxwell Institute love because she does Old Testament studies and shows that one of the things that early Hebrews did worship, not only male but a female aspect of divinity. And I think Daniel Peterson is the one who has tied that worship to Asherah.

So I use the symbol of the Christ Jesus and Christ Sophia, as I call her or Jesus and the Holy Spirit. Because I think that’s what the temple is trying to tell us through symbology is that this is the mystery of godliness. Part of the restoration was meant to reveal to the Latter-day Saints. Now we’ve moved a million miles away from that. And in the church manuals in the church correlation department has moved away from that. But that is still, even when they’ve taken things out of the temple, it’s still there. And it’s certainly in the Book of Mormon. And it’s in the Book of Abraham.

So these are visionary texts. And the purpose of these texts is to promote a vision of the Godhead, and of our relationship to God in the universe, and nature and each other. And it’s more in the nature of [myth.] Myth is not about a false story myth. It’s about telling us deep things about our assumptions, our aspirations, our expectations, our predispositions, and the expectations that God has for us. It’s dialogical. You read a book of history, you close the book and say, “Oh, yeah. Lincoln was shot of Ford theater. It’s over.” But you read a myth and you have to engage with the myth constantly. You have to. It speaks to you. And it speaks to you again, as you get older. It speaks to you as your knowledge grows. As the island of your knowledge grows, the more it borders on the sea of the unknown. So, the less you think, and the more questions you have. And the myth informs our questioning. And that’s why I think the sacred texts of Mormonism are, in fact, sacred texts. If you look up them in scientific treatises or historical absolutes, then of course, you’re going to have a crisis, because that’s not what they are. But if you see them as visionary texts, then they do make sense.

What do you think of Paul’s explanation? Check out our conversation… 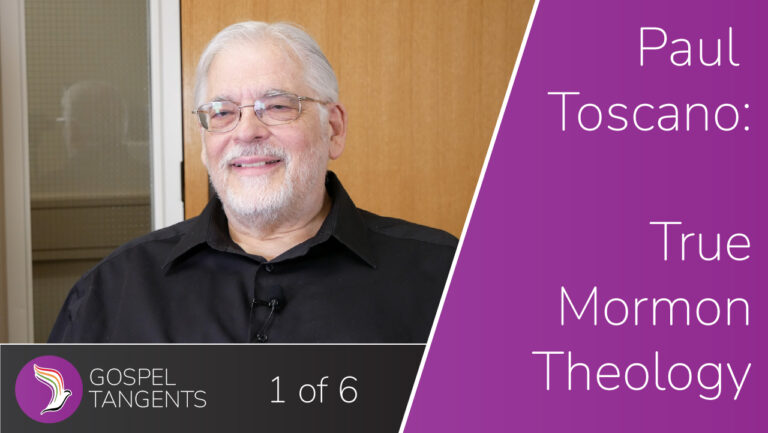