Paul Toscano has some opinions on LDS Apostles, and he’s not going to hold anything back! 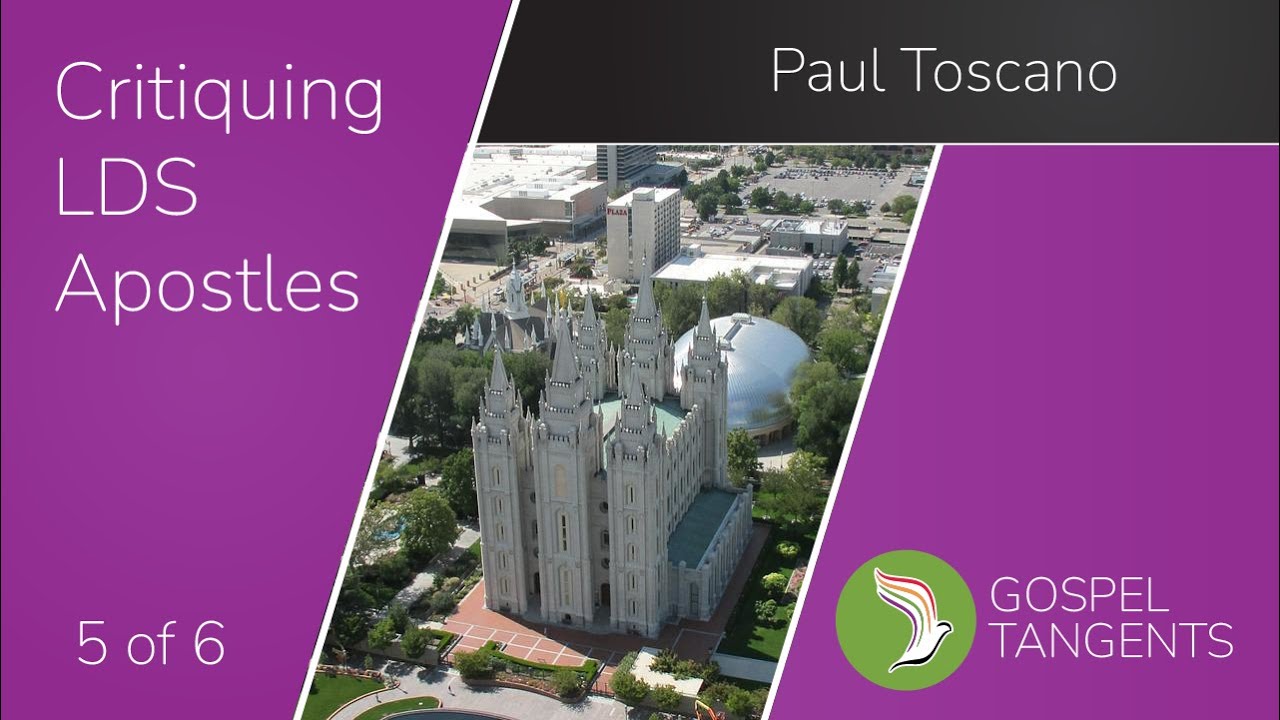 Paul:  I know that some of them do love the Lord. But when you hear some of them speak, you wonder how could they love the Lord and say things like Dave Bednar says, and not be able to answer a question like Jeff Holland can’t. And to say things about gays and lesbian households and their children that Russell Nelson says, and Dallin Oaks says, how can they do that? They’re obsessed with power. When you see them all arrayed in white, standing beneath a white Christus statue, it should make us shudder.

Paul:  Because, what does that mean? What is that symbolizing, a bunch of white men dressed in white suits, under a white Jesus, who for 120 years, proclaimed that black people were inferior in the name of the Father and the Son and the Holy Ghost. They didn’t just believe racism, they said it came from God. Of course, people are going to leave the church when they find out that man who claimed to speak with God never allow themselves to be corrected. They excommunicated Lester Bush.

GT:  They made his life bad. I don’t think they excommunicated him.

Paul:  They made his life bad. They excommunicated me. They excommunicated Margaret and Lavina and Mike Quinn, and Lynn Whitesides, and a whole bunch of other people for trying to get them to choose love and not power. Love does not manifest itself by separating yourself and dressing in white and standing in front of the Christus statue. It’s picking up the phone and calling Paul Toscano in 1992 and saying, “Paul, what are you talking about? We don’t want you outside the church. Come on up. Talk to us.” But Boyd Packer wouldn’t do that because Boyd Packer never understood the difference between the church and the Air Force.

Paul:  Bruce McConkie, who was a very simple creature, taught the saints that obedience is the first law of heaven. Obedience is the first law of hell! The entire devil’s plan is based on strict conformity and obedience to march us back into the celestial kingdom, everyone without a thought in their heads. That was what you get. And then at the end, after he humiliates George Pace at that BYU devotional that he gave in 1982, where he told people that they shouldn’t have a personal relationship with Christ. They should only follow their leaders. And George Pace was virtually informally excommunicated, and never got his legs under him again, just for being a religion teacher at BYU and telling kids there that they should try to develop a personal relationship with Jesus Christ. Bruce McConkie wasn’t having anything of it. But at the end of his life, he tries to give this last testimony, too little too late. Putting Jesus’s name in bigger letters on the buildings and saying that the Book of Mormon is the second witness of Christ isn’t the same. It’s just like saying, Lord. But there’ll be many who say more than and he says, “You don’t know me, and you don’t know me.”

What are your responses?  What are your thoughts on Mormon culture? Is there too much leader-worship? Check out our conversation. 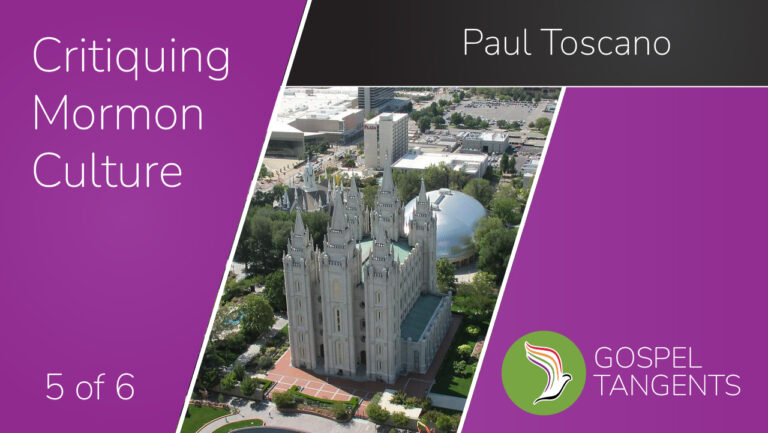