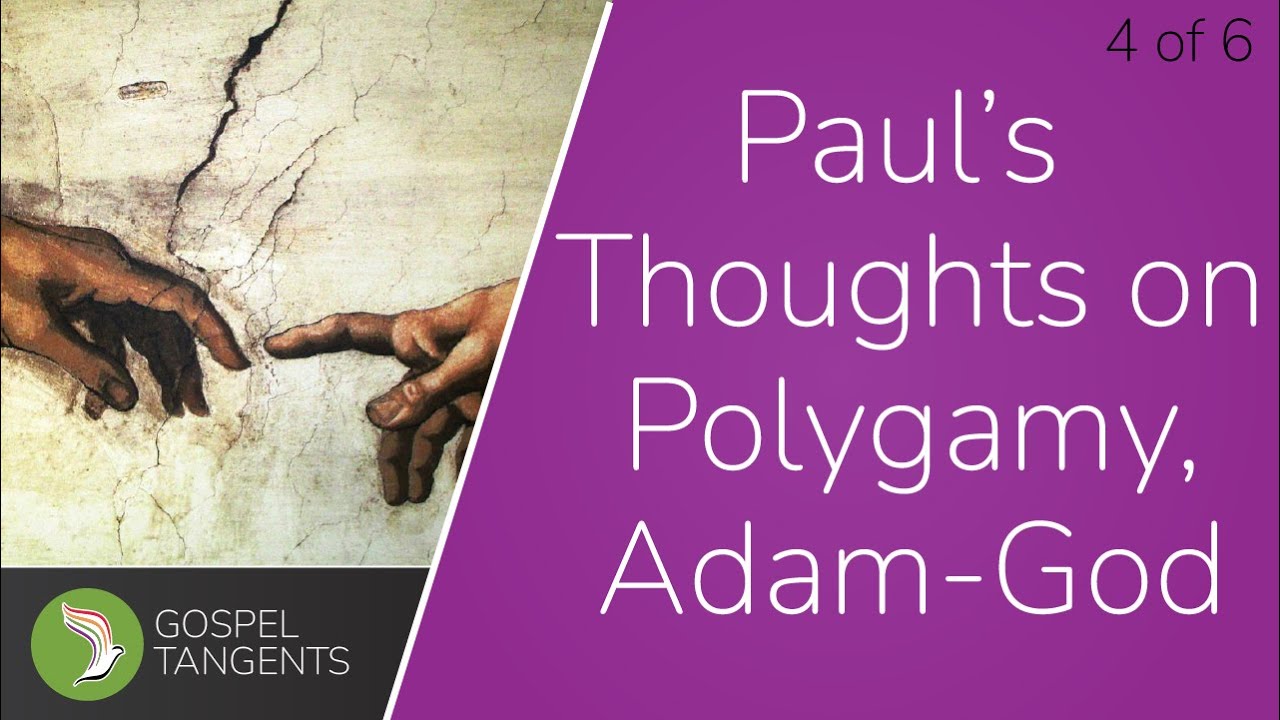 Paul:  But I believe the text is a visionary text that’s trying to tell us something about the nature of reality that’s deeper than our perceptions. It says that God doesn’t insulate himself from pain, that God is willing to reverse roles with us, that he’s not willing to dominate as a patriarch. There is a matriarch of equal dignity with him that should be a message to us about how we organize our power structures on Earth. He makes an angel, his divinity, so that he doesn’t force patriarchy on his creation. There’s a message in that is visionary that informs how we should organize ourselves, with economics, with sex, with politics with how we organize our power structures. But I think it’s more spiritual than that. It’s how we organize ourselves. It’s how we think about ourselves and our relationship to God. So yes, I do believe that Joseph Smith was trying to, even with his polygamy thing that backfired.

GT:  Well, because that’s exactly where I wanted to go. Because I had Benjamin Shaffer and David Patrick on where we talked about Adam-God. And I know Lindsay Hansen Park said, one of the reasons why the Church refuses to acknowledge Adam-God anymore, is because if you do, then you have to believe in polygamy. But you said you don’t believe in polygamy.

Paul:  I think the idea of one man with many women is just exactly the idea that I’m talking about. It’s patriarchy. It’s misogyny. It’s basically a signaling that one man has the value of many women. And it takes many women. Basically, their only value is in reproducing other men to preside over other women. It’s an absurd thing. I don’t think Joseph was right about it, at all. Now, what we’re talking about is polygyny. That’s the real term…

Paul:  …which means met one man, many women. That’s totally wrong. Polyandry, which is one woman, many men is equally wrong. If you’re talking about polygamy, where you have multiple marriages, that’s what the word polygamy really means. And you say that you’re going to have people that are–I’m going to be 77. And so what I’m going to say now is very unappealing to me. But it might be what he had intended. It is that you’re trying to figure out a way where adults can have sex with more than one adult and still be responsible for the children which are born as a result of those relationships. Is that going to be possible? I think that’s what Joseph Smith was trying to do when he said, “I want to create a sexual revolution.”

GT:  The fundamentalist idea is a man marries multiple women. These women have eternal babies. These babies populate the planet.

Paul:  If you want that, then you’ve become a wasp; become a wasp, literally. Instead of a White Anglo-Saxon Protestant, you can become an actual wasp, a beehive only in reverse. Because the queen bee is a female and all workers, they have few drones. No. They don’t want that, the fundamentalists, they want a patriarchal harem. It’s an abomination to me, in my view.

GT:  Is that what Joseph Smith was trying to do?

Paul:  I don’t know what he was trying to do. I think that’s what happened.

Do you think Adam-God can be separated from polygamy as Paul believes? Check out our conversation…. 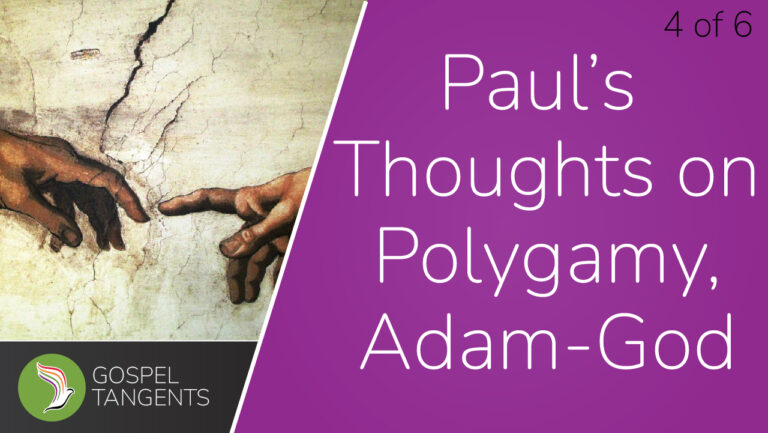