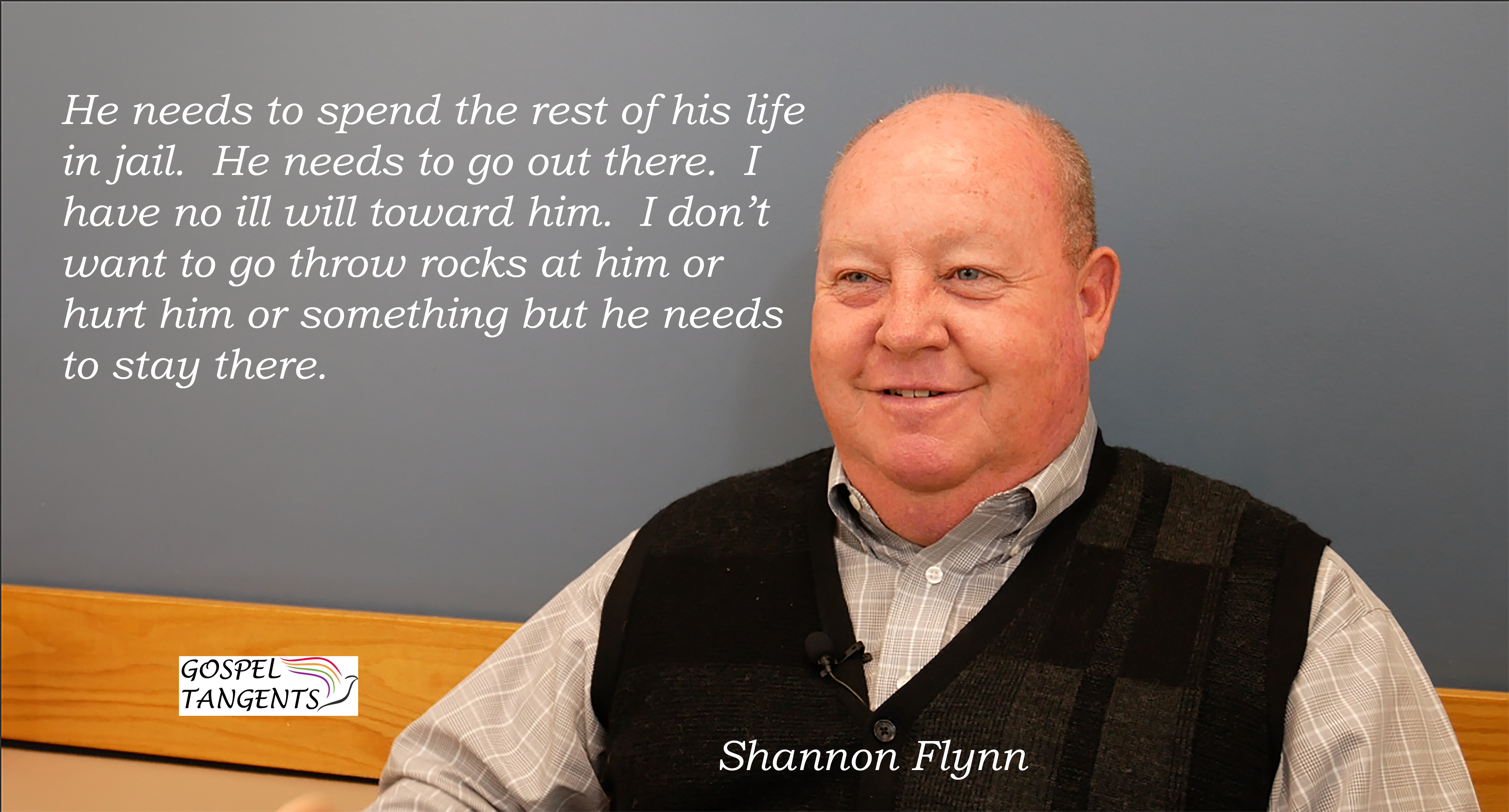 Shannon Flynn describes Mark Hofmann’s physical condition in prison.  It’s pretty interesting to hear both his bomb injuries, as well as his injuries from inside the Utah State Penitentiary.

Shannon:  Physically he is not in great shape these days, because from the bombing he had a severe injury to one of his knees.  He’s missing part of the fingers on one hand where he flipped that [bomb] over.  There’s a lot of damage to one of the arms and he has some scars around.

Shannon describes Mark’s suicide attempt, as well as Mark’s letter to the Parole Board indicating even he wasn’t sure the motive of the murders.  I hope you can watch our Youtube link.  We have a video that shows Mark Hofmann’s letter discussing the murders.

Don’t forget to listen to our previous episode where Shannon Flynn describes what it was like to be imprisoned as well!  Check out the conversation….

3 thoughts on “Should Hofmann Ever Be Released From Prison?”