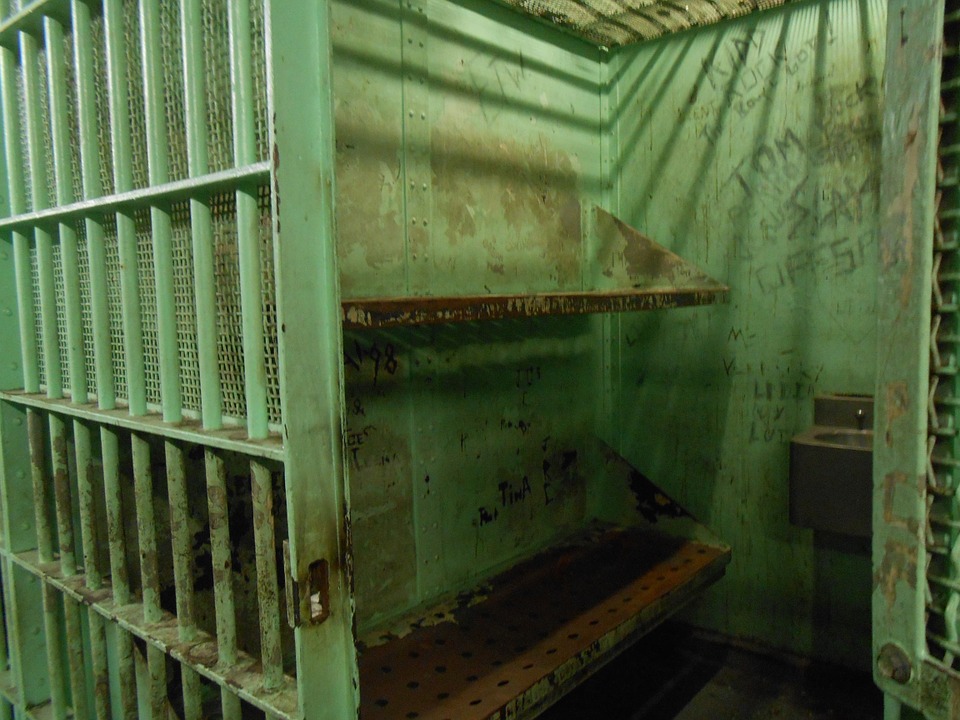 Shannon Flynn is one of the few people that have visited Mark Hofmann in prison.  He’ll tell about his experiences meeting with Mark as well as some of the surprise visitors Mark has had, like the man he tried to kill but killed his wife instead.

But I did find out that Gary Sheets went one time. You’ll be able to show that, the correspondence for that, but I have no idea what was said.  No idea.  I can’t imagine what that would have been like, though actually for Mark I don’t believe that would have been the worst encounter had had of that nature.

Shannon also describes his visits to Mark Hofmann in prison.  (Don’t forget to hear about Shannon’s other comments on Mark’s prison experiences, and whether Hofmann should be released from prison.)  Check out our conversation…..