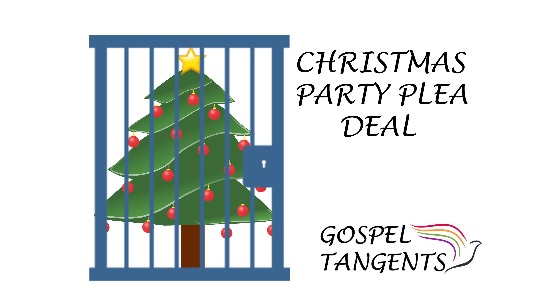 This is our last conversation with Shannon Flynn.  In this episode we’ll talk about Mark Hofmann’s lawyer, Ron Yengich.  Ron has defended some of Utah’s most notorious criminals.  We’ll talk about the plea bargain in which Ron was able to plea bargain down to second degree murder, rather than first degree murder.  How did that come about? It may have been a Christmas Party Plea Deal.  We’ll also ask, why doesn’t Mark grant interview requests?

Shannon:  I think he still harbors an idea that he will get out some day.  I believe that’s what drives most of his denials of talking to anybody, corresponding with news people or anything like that.

GT:  You think that he doesn’t want to do interviews because he wants to still get out.  Is that what you’re saying?