PrevPrevious EpisodeHofmann’s Last Bomb Blew the Lid Off Mormon History
Next ExpisodeShould Hofmann Ever Be Released From Prison?Next

In 1985 Shannon Flynn was arrested and jailed for being friends with Mark Hofmann.  We’ll listen to his conversation about his experiences in jail and the false accusations police made against him.  He has some strong words about police.

when I went down to be interviewed, I was just trying to be nice, I ended up going out in handcuffs.  My parents came down to the police station to pick up my car.  One of the detectives met them and said, “Oh, he murdered two people?”

GT:  Really.  I bet that went over well with your parents.

Shannon shakes his head in disbelief: Well, I’m sure that the guy that did that to this day doesn’t care.  “Well, that’s what I believed.”  I will not forgive that.

Then they did something else too.  They did a search of my house while I was in jail.  We had a storage unit across the street.  We had some baby furniture and a few odds and ends in there.  They went in there and they believed they had found the bomb factory.  An agent from the BATF[1], unfortunately I don’t know his name right now, but I will come up with it and I will speak his name out loud because that man should be made to be responsible for what he did.

They had called the news media, all three Salt Lake channels were out there, Associated Press, Deseret News, everybody.  They went in there, had a big pair of bolt-cutters, cut that lock, swung open that door, looked, came out.  There was nothing there.  That man stood and looked in the camera and said, “The bomb factory was there, but it has been moved.”

Shannon shakes his head in disgust: He straight out lied.  So when they said to me, “Mark made those bombs.”

I said, “No.  You’re lying.  Because I’ve seen you do it before.  You’ve done it to me.”  I got to watch that while I was sitting in jail, up on the felony floor.  It was very exciting.  All of my fellow cell mates were {Shannon imitates them looking at him in disbelief, then chuckles.}  I was the most famous person in jail that weekend.

[1] Bureau of Alcohol, Tobacco, and Firearms

Why did Shannon get arrested in the first place?  Check out our conversation….. 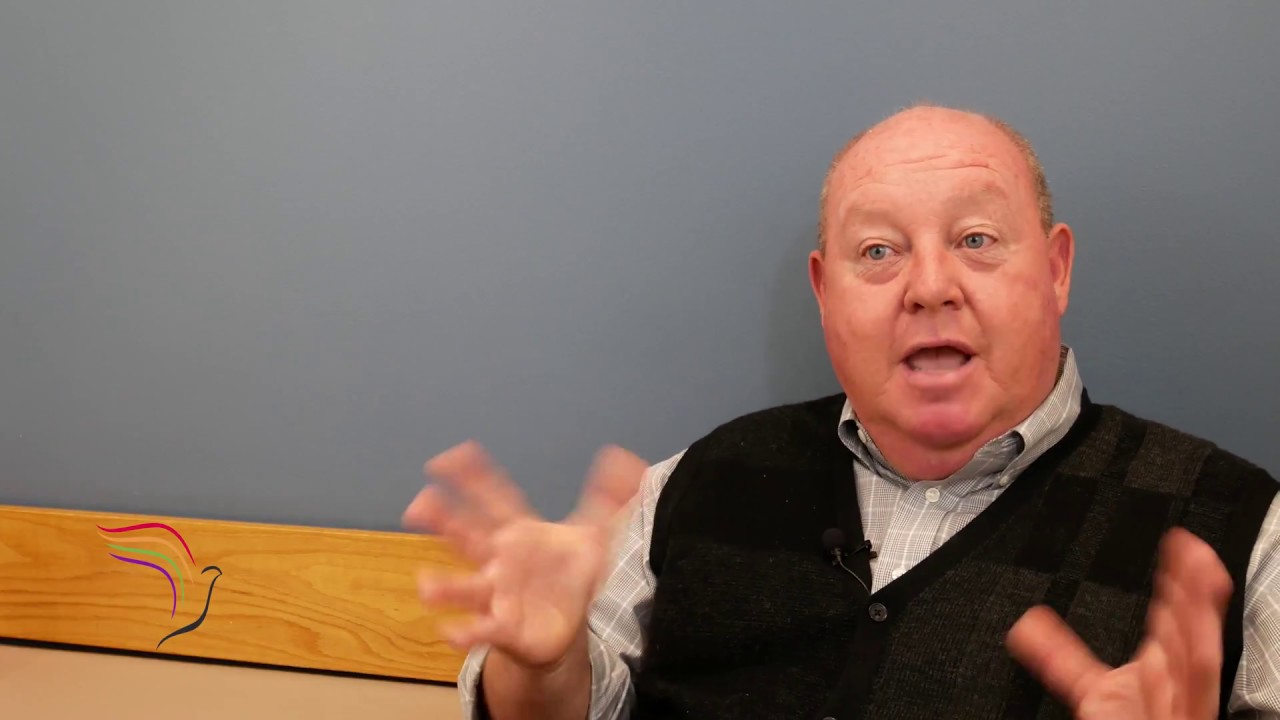 PrevPrevious EpisodeHofmann’s Last Bomb Blew the Lid Off Mormon History
Next ExpisodeShould Hofmann Ever Be Released From Prison?Next 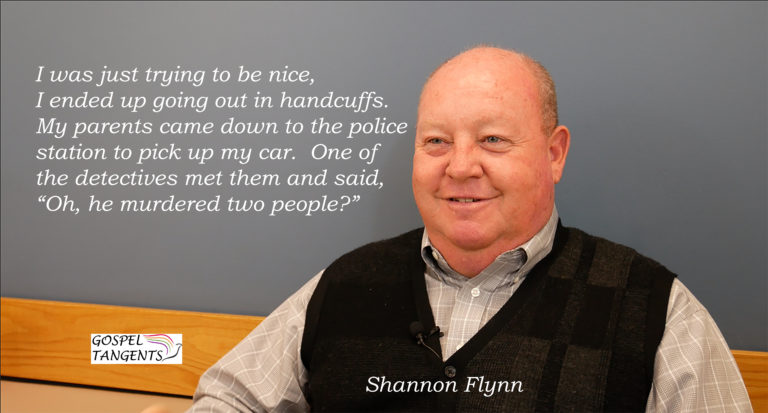