Crossing the Brethren’s Line (Part 5 of 5)

Table of Contents: Crossing the Brethren’s Line (Part 5 of 5)

Eugene England seemed to one of those crossing the brethren’s line with some of theological musings. Recently, Fiona Givens did as well with her discussion of Heavenly Mother. I asked Dr Terryl Givens if it was easy to unintentionally cross the brethren’s line. 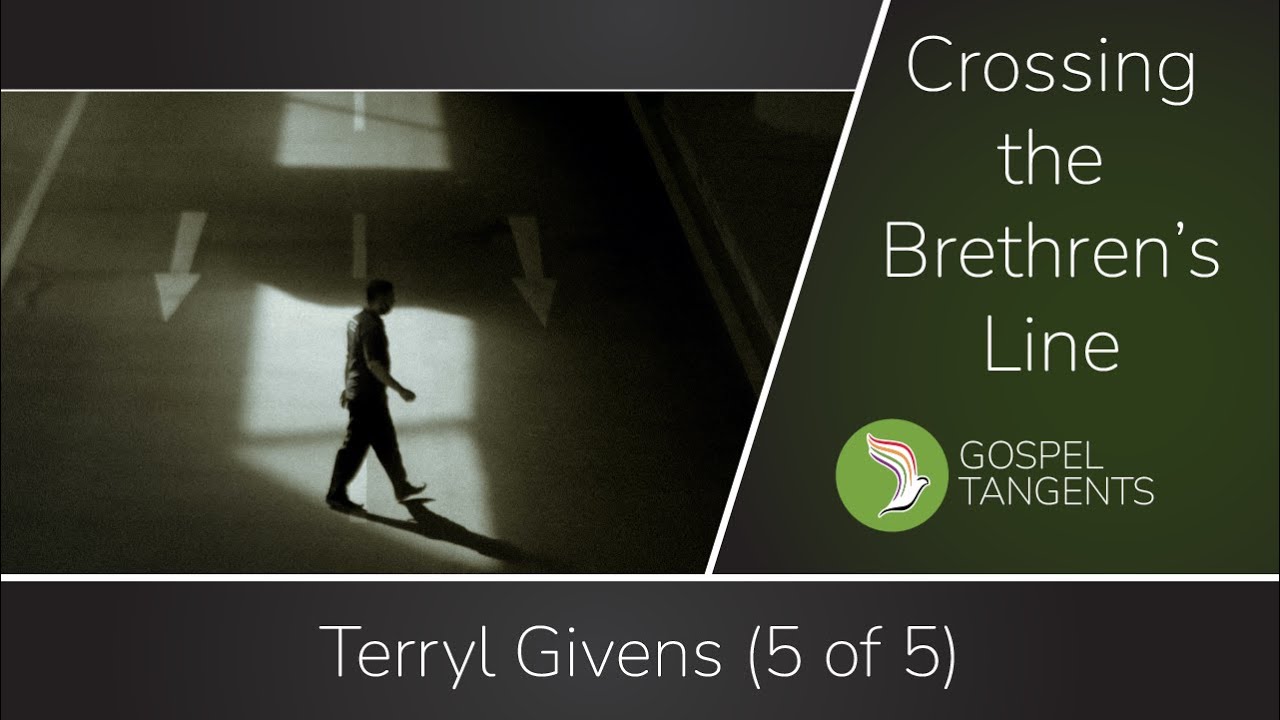 GT:  Well, now it feels like the Church just kind of vacillates back and forth. There’s openness, and then they close and they’re open again, and they’re closed. I’m curious about your experience coming from Virginia, and now you’re back here at BYU. Lately, there’s been a big thing with Mother in Heaven. I talked with Margaret Toscano a few months ago. There was a big scuttle bit about Fiona, your wife, with mentioning Mother in Heaven. Margaret said, “I don’t understand. This is an ancient Christian idea.” So, it seems like there’s openness, there’s closedness. Can you talk about that issue?

Terryl:  Yeah. Well, there are varying ways of invoking Heavenly Mother’s name. Or of talking about her or approaching the subject of Heavenly Mother in our theology or in doctrine. In the case of Fiona, she’s doing cutting edge research into the ancient traditions of the feminine divine, which should be completely innocuous, if not just a beautiful addition to the corpus of scholarly understanding of how can we document the fact that so many ancient peoples yearned to find some kind of feminine presence in the heavens? So, her work is one of excavation, of just trying to find where can we find traces in the Old Testament and in Syriac Christianity and other Near Eastern traditions? The problem is that there’s an institutional history associated with feminists in the 1980s and 90s, advocating prayer to Heavenly Mother, worship of Heavenly Mother. So, I think the institution, at times, gets very nervous, that one is going to bleed into the other. So that’s, I think, my interpretation of what’s at work here.

Terryl:  Neither Fiona, nor I would ever advocate prayer or worship of Heavenly Mother and neither one of us certainly presume to have any doctrinal insights. But, I knew when I came to BYU, that I was moving from a secular sphere to a church institutional one. I read an essay many years ago by a theologian in the Catholic Church, by the name of Marshall. He wrote an essay called the Vocation of the Theologian and the Church. He points out that if you believe in an institution that is presided over by men holding authority and keys, they have the stewardship to speak in God’s name. The vocation of the theologian is to support and sustain and explicate those positions. I think that’s pretty consistent with how I understand the role and responsibility of a committed member of the Church who does work in theology or Church history. So, I don’t see my responsibility or my right to be that of breaking new ground, moving ahead, changing directions. I believe that everything that I’m doing is in support of what the Church teaches. I think there’s a lot of interesting work that can be done to explicate our history and our past and contexts and implications and ramifications and presuppositions. I think that’s, that’s what I’m trying to do.

GT:  Is it easy to unintentionally step over a line that you didn’t intend to, and did Eugene England do that?

Terryl:  Well, I think that line is a moving line. 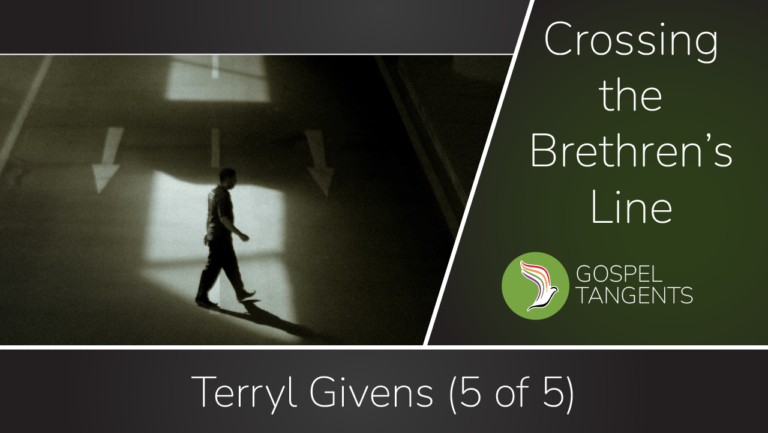