Skip to content
PrevPrevious EpisodeTurning Down, Accepting Eugene England (Terryl Givens 1 of 5)
Next ExpisodeIs it OK to Ask Hard Questions at Church? (Part 3 of 5)Next

Following a stint at St. Olaf’s College in Minnesota, Eugene England sought employment at BYU. He also helped start a Mormon history magazine called Dialogue.  Was that magazine a problem for his employment at BYU? Dr. Terryl Givens answers. 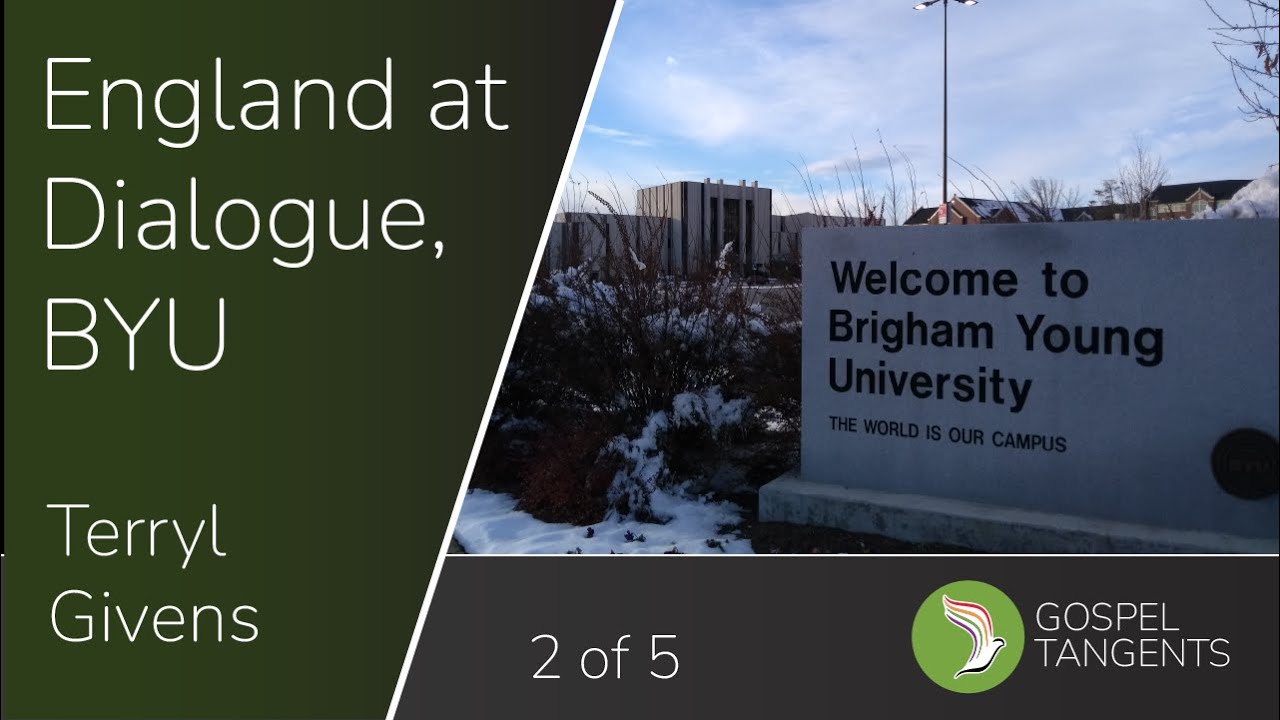 Terryl:  [Gene] was desperate.  He had a wife. He had several children by this point. He found two positions.  One he found was part-time employment with the Church Educational System teaching Institute, back here in Utah.  He also secured a position at the Church Historical department. Leonard Arrington felt a great friendship and affinity for him and appreciation of his scholarship and potential. So, he was hired as a researcher part-time in the Church History Department during those kind of Camelot years, in the 1970s. Most of his work there was with Mormon journals and diaries, and specifically on biographical materials for Brigham Young.

GT:  I’m trying to remember when Dialogue started. Was that in the 60s?

GT:  So he was part of that too, which kind of got him into trouble later.

Terryl:  Well, certainly, that’s the recurrent–what do I want to say, kind of…

Terryl:  Theme of his life, his affiliation with Dialogue.`

Terryl:  I don’t know if he helped start it, but he was one of the early– I should know this, but I can’t remember, contributor or one of the editorial board, certainly supportive.

Terryl:  There was just widespread enthusiasm for the project. This period of the mid to late 1960s was a kind of period of intellectual ferment in the Church. There was a great deal of discussion about where can we find a forum for the exploration of Latter-day Saint intellectuals and scholars, their ideas, that isn’t constrained by orthodoxy or by what would become Church correlation? So, he was one of the two or three primary founders of Dialogue.

Terryl:  He applied [to BYU,] the first time he was turned down. He was not shy about approaching the brethren and asking them for clarification or to fill in blanks in his understanding of what was transpiring. He spent quite a few afternoons just up there at the Church Administration Building, seeing who was in their office and who he could speak to. It was generally Elder Packer that he interacted with the most in regard to his pursuit of a BYU position. Elder Packer made it pretty clearly known to him early on that it was his affiliation with Dialogue. Gene would later complain to Elder Packer that, “Well, you didn’t tell me that I had to quit.”

Elder Packer would say, “Well, I think the implication was pretty clear.”

Gene would say, “Well, I’m not very good at reading signs. You have to be direct with me.”  So, when it was made clear, then he did resign. A year later he was he was hired. He became a full-time employee of BYU. I think it was 1975.

GT:  That was an English department?

Terryl:  Yes, he started in the English Department. That ended up being kind of a perfect storm of wrong circumstances and timing for Gene England to become a professor at BYU. Because in the 1970s, moving into the 80s, that was kind of the high point of revolution in American English departments. I think it was Henry Kissinger who said, at least it’s attributed to him that the fights, the civil wars in American English departments are the most vicious ever seen, because the stakes are so low. That’s an accurate description of my own experience coming of age as an academic in the late 1980s, actually, in my case.

What are your thoughts on Dialogue magazine? Do you understand why it was a problem for Gene England? Check out our conversation….

PrevPrevious EpisodeTurning Down, Accepting Eugene England (Terryl Givens 1 of 5)
Next ExpisodeIs it OK to Ask Hard Questions at Church? (Part 3 of 5)Next 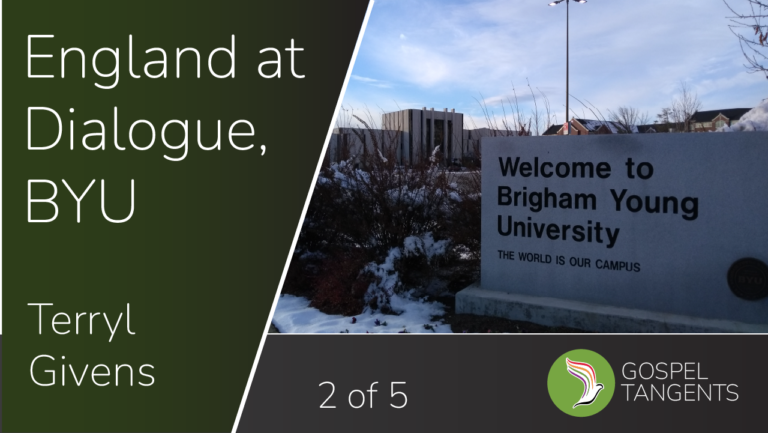