Skip to content
PrevPrevious EpisodeIs it OK to Ask Hard Questions at Church? (Part 3 of 5)
Next ExpisodeCrossing the Brethren’s Line (Part 5 of 5)Next

Why did Jesus die for us?  Was he a moral teacher, or did his death substitute for our sins? Why does God require someone to die for sin? We’re going to dive into atonement theories with Dr. Terryl Givens. 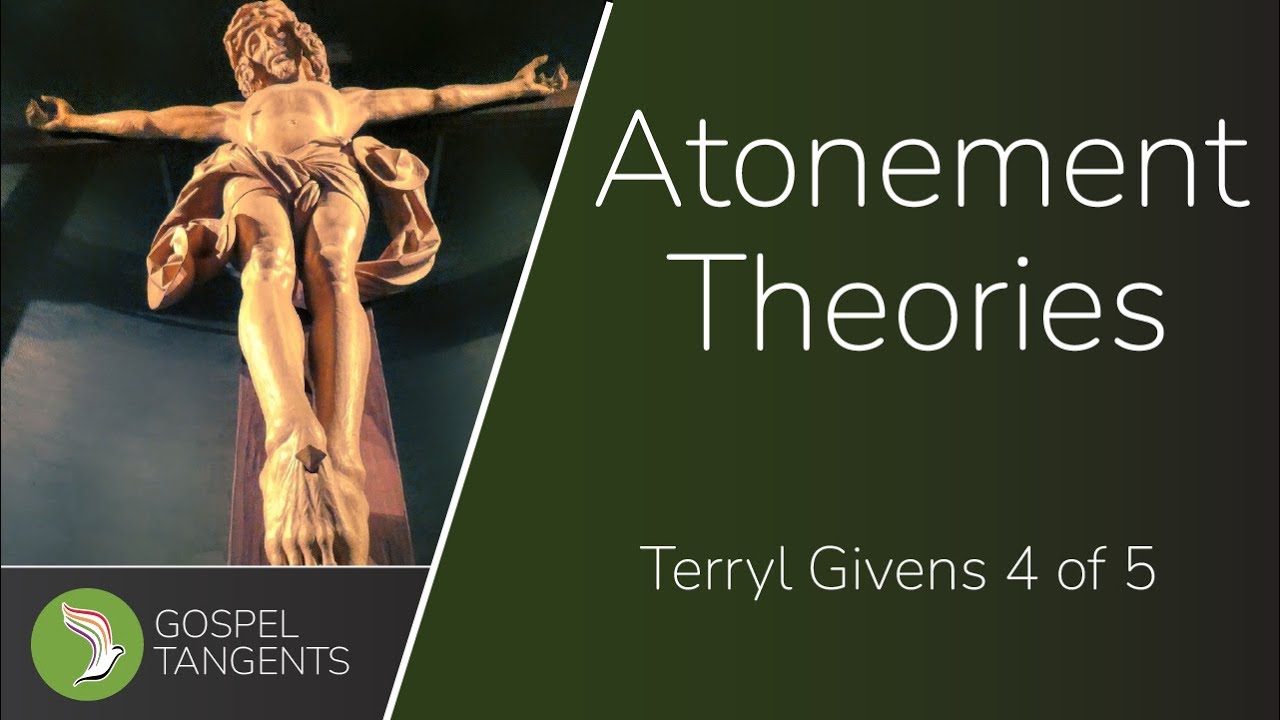 Terryl:  The early church, the first couple of centuries didn’t seem to concern themselves with atonement as a theology. Jesus died for us. He resurrected. That seemed to be the essential, theological elaboration of his death. The Atonement doesn’t show up as a word in earliest Christian writings. But then a couple of centuries into the tradition, theologians begin to try to articulate what did it mean, why did he have to die, and in what sense did he substitute himself for us? So, really, the most significant development probably comes in the 11th century with Satisfaction theory of Anselm. The idea is that God is a governor, he’s a sovereign of the universe. His Majesty has been offended, his dignity has been impugned by our rebellion, and therefore some kind of a payment has to be made, some kind of penalty. So, Christ offers to satisfy an offended justice sovereignty by paying the price.

Terryl:  Abelard, writing a few years later, 11th and 12th century, vehemently repudiates that notion and insists that what really happens is that we are just so–it’s the shock of divine love of seeing what Christ underwent on our behalf, that our hearts are broken, and we are moved to repent. So, that becomes the theology of moral exemplariness.

Terryl:  As we get to the age of the reformers, Calvin and Luther develop satisfaction theory into penal substitution, which becomes the most pervasive model in the modern Christian world. Penal substitution is all predicated on the day of justice, justice demands punishment.  We sin, somebody has to be punished. God is waiting to punish somebody. So, Jesus says, “Well, you can punish me.” So, he punishes Jesus. That’s also related to the Protestant theology of grace, which is technically called imputed righteousness. So, Christ dies for us, and He will be judged in our place, and that’s the only way that we can be found innocent. So, Latter-day Saintism never develops its own theology of atonement. Joseph Smith never used the word, as far as I can find. So, we just kind of assimilate what’s in the air. When James Talmage, writes Jesus the Christ and gets to the most important principle of atonement, he effectively says, “We don’t know.  I’m not going to pretend to understand what happened in the garden or on the cross, but in some way, right. We are redeemed by his offering.”

Terryl:  Well, Gene England was distressed that the language of Latter-day Saint discussions of atonement migrated toward the penal substitution, which he thought was perverse, this notion that God’s–he’s got to punish somebody.

GT:  Somebody’s going to have to pay.

Terryl:  Somebody has to pay. So, it’s about retributive justice.  Justice is retributive, it’s not educative, it’s not reformative, it’s retributive in this model. So, Gene wanted to take us back to Abelar’s theory of moral exemplariness. So, he writes an essay, That They All Might be Saved, I think, is that the name of it? Anyhow, it’s one of the first issues of Dialogue, and it’s his theology of atonement. It’s beautiful. It’s lovely, because it avoids all of the viciousness and the vengeance and the fury. It’s all about the shock of divine love, and how that, like the Book of Mormon says, “We are drawn to Christ by that gesture.” It’s a lovely article, and he sent a copy to Elder Packer and he sent a copy to Elder Maxwell. This is typical of him, he would generally send them his work because he just really craved apostolic approbation for his work.

GT:  Was that a mistake?

Terryl:  Well, I won’t pass judgment on whether that’s a mistake.  I think the most generous way to look at it is to recognize that he had a place in the public square, since he was an editor and eminent writer and professor. He wanted assurance that he was aligned with true doctrine, and that he had their approval for what he was doing. So, I don’t think that in and of itself is problematic. But he pushed it a little far.

GT:  He didn’t get their approval.

Terryl:  Well, piecemeal, he would. But he never a kind of blanket approval for his major theological projects. So, we have a copy of the response that he received from Elder Maxwell. The way I would summarize it would be to say, “Gene, love your article, the only fault I can find with it is none of its true.” Not exactly those words, but that was the essence. He just said he wasn’t so sure that it was true. We don’t have–I couldn’t find a copy of Elder Packer’s response, but we know that it was negative. So, we have him soliciting approbation from two apostolic figures. Now, I don’t think Elder Maxwell was an apostle at that time, but soon to be. We know that the response was, “No, this is not good doctrine.” But he continued to teach it, every fireside opportunity he had, every time he’s a gospel doctrin, teacher. It’s anthologized in subsequent collections. It all comes to a head when he is teaching Sunday School, much later, in the 80s. A member of his class writes a letter of complaint to the stake president who happens to be Merrill Bateman, and says he got this cowboy, teaching crazy, heretical doctrines on atonement.  To his credit, President Bateman’s response is, “Well, you meet with Gene and you two sort it out.”  So, this guy keeps a meticulous record of the conversation and a letter that he writes later.

Terryl:  It is, and, effectively, Gene owns his theology, and he won’t back down. The main problem seems to be from the perspective of the parishioner, that there’s nothing metaphysical about it, nothing real in the universe has transpired. We just have this instance of a suffering man whose example affects us. Gene didn’t deny that his interpretation was essentially correct. Well, Gene hears is no more about it for a number of years. Then, President Bateman ends up being the president of BYU and in Gene’s very first meeting with President Bateman, Gene later in his journal says, “It was cold, it was icy. It was very awkward. I didn’t feel at all that there was any warmth there. Then, as I left, he asked me one final question. ‘Oh, by the way, what do you think about the atonement?'”

Terryl:  I can’t quite understand how Gene could be so oblivious to the connection. But the dots didn’t come together for him.

Were Gene England’s views of the atonement heretical? Check out our conversation….

PrevPrevious EpisodeIs it OK to Ask Hard Questions at Church? (Part 3 of 5)
Next ExpisodeCrossing the Brethren’s Line (Part 5 of 5)Next 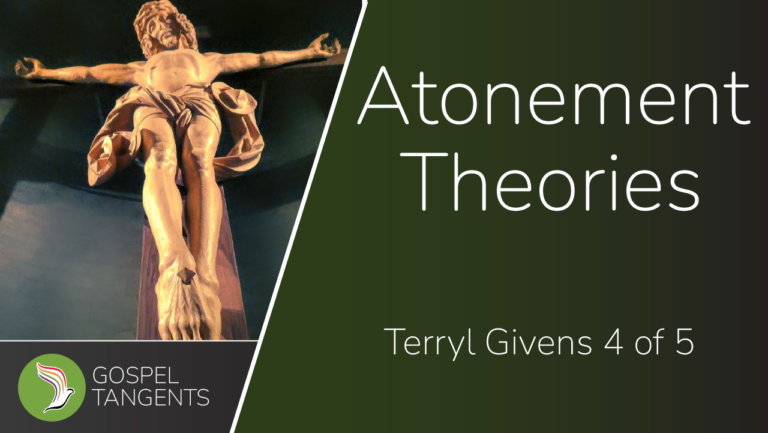