When Did Missourians Worry about Danites? (Part 4 of 9)

Table of Contents: When Did Missourians Worry about Danites? (Part 4 of 9)

As we mentioned before, the Danites were initially aimed at dissenters within Mormonism.  When did they turn outward toward Missouri troubles?  Historian Steve LeSueur answers that question. 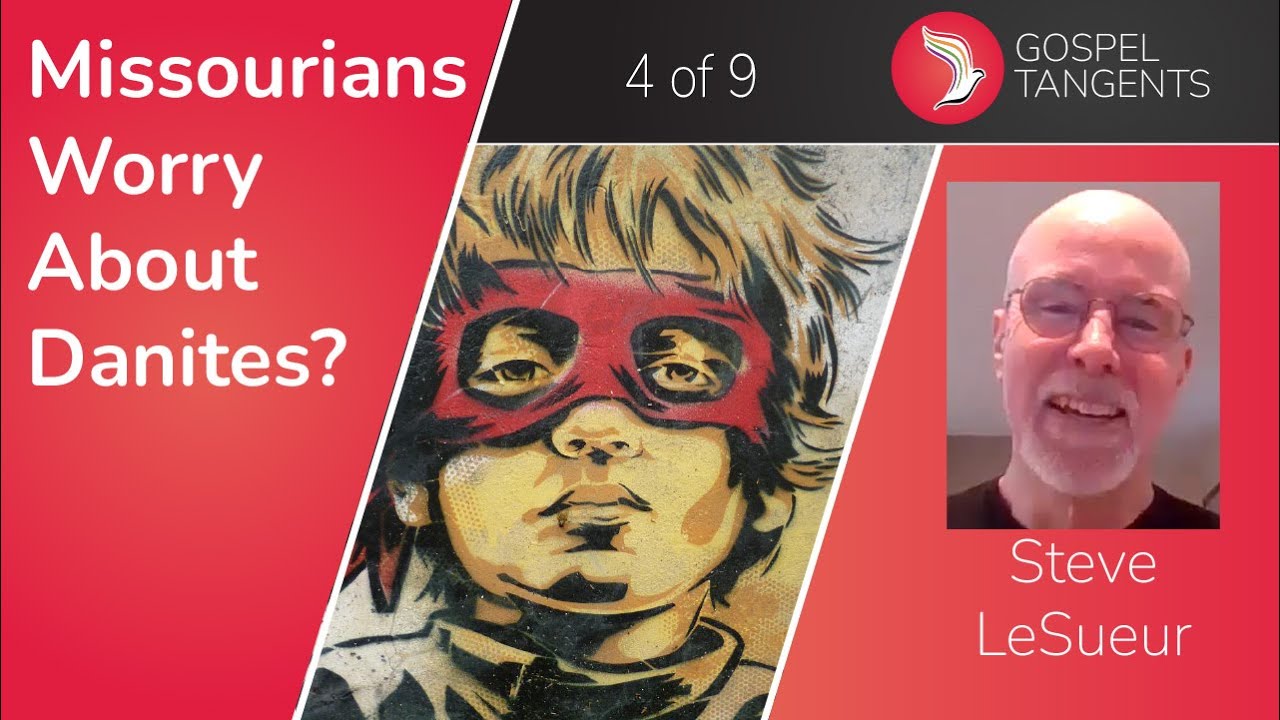 Steve: On the one hand, although we can’t pinpoint, for sure, “Well, this is the point.” In August, at the Gallatin Election Battle, as we call it, that’s where the Danites, in Daviess County, come together to fight the Missourians. There was a man by the name of William Peniston, who was running for office. He was a Whig running for a state representative. He wanted the Mormons vote. He campaigned heavily among the Mormons to get their vote. I think the Mormons maybe had about a third of the votes in in Daviess County, so, it was important to get them.  But the Mormons were by and large Democrats. So, they weren’t going to support him. Once he figured that out, that he wasn’t going to get it, he and some of his supporters went to Gallatin and tried to stop the Mormons from voting there.

GT:  Because, they were supposed to stay in Caldwell County.

Steve:  Yes. I’m sure he would have been fine with the Mormons staying in Daviess, had they voted for him. I mean, that’s my opinion.

Steve:  The sticking point, at least for him, right then, was, he wasn’t getting their votes.

Steve:  In any case, before the vote started, and it appears that they had a voting booth, a building they went into.  They probably went in and by voice vote, just said who they were going to vote for. So, before the poll opened, he liberally passed out the drinks to his supporters and then started bullying one of the Mormons, or one of his supporters did.  When a couple of Mormons tried to step in, then more Missourians started clubbing them and then John Butler, seeing this, gave the Danites’ signal of distress and recognition and said, “Come on Danites. I’ve got a job for you.” John D. Lee, who was there, a Danite, said he didn’t know who John Butler was, but he recognized the Danite signal of distress there. And all of a sudden, all of these Mormons converged and, although they were outnumbered, were able to essentially hold their own and drive the non-Mormon brawlers from the field.