Skip to content
PrevPrevious EpisodePeace in Caldwell County Compromise (Part 2 of 9)
Next ExpisodeWhen Did Missourians Worry about Danites? (Part 4 of 9)Next

Following the Kirtland Bank failure in Ohio, Joseph Smith fled Kirtland and came to Missouri. Then things started to fall apart there as well.  Historian Steve LeSueur talks about both Missouri vigilante mobs, as well as the Danites, an extra-legal force with at first was designed to keep Mormons in check. 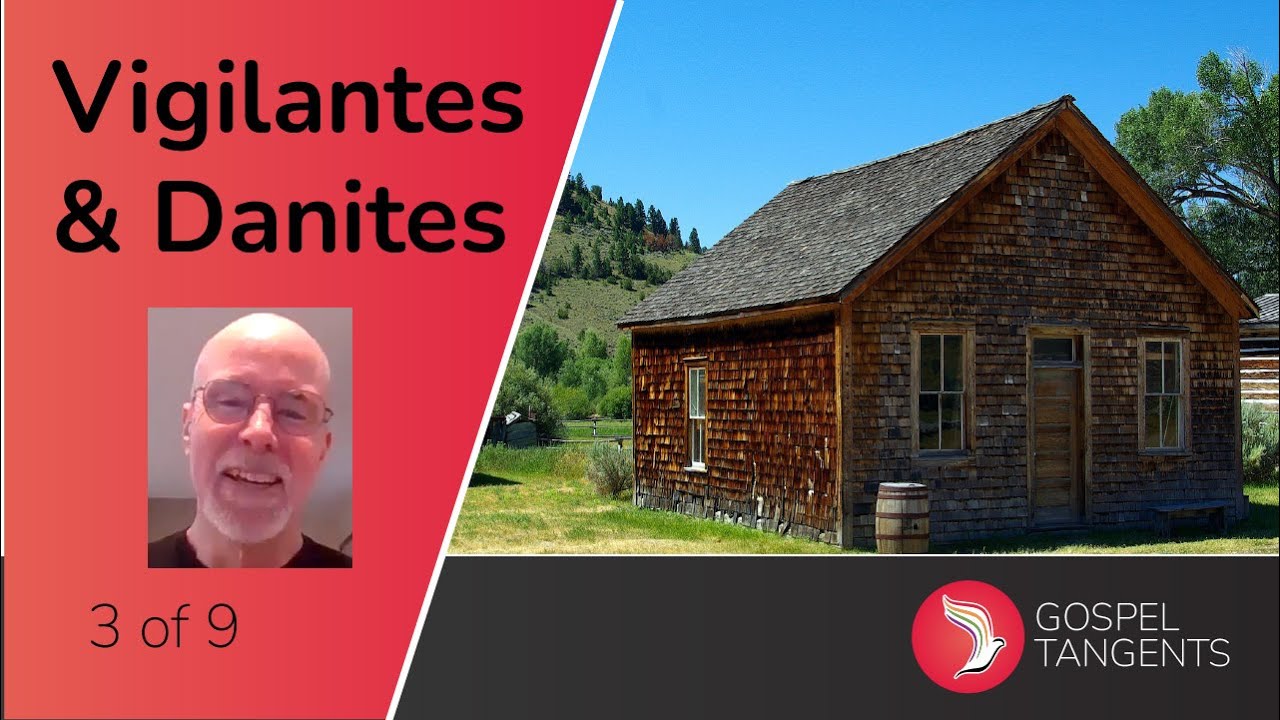 GT:  Well, that’s why I want to get my time period right. So, Joseph came to town. The Danites form. [They] kick Oliver, and the Whitmers out, basically. So, at this point, the Danites were only going after former Mormons, like Oliver.  Is that right? They weren’t going after Missourians yet.

Steve:  Correct. They were strongly encouraging Mormons, so not dissenters, but, they were encouraging all the other Mormons to comply with Joseph’s revelations and directions. So, throughout July, this is what they were doing, this encouraging, which, again, some Mormons felt was a little too strong.

GT:  But, this was raising concerns among Missourians.

Steve:  Yes, it was starting to.  At what point it started to, I don’t think, to my knowledge, not in July.

Steve:  Alright, the Danites form. To our knowledge, Joseph has nothing to do with the forming of the Danites. But the question is, does he approve or disapprove of what they did? This is the first thing to look at. As we know, the Danites formed. They drove the dissenters out of Far West. He had no problem with that, and, in fact, this was in June, that they’re driven out. At the Fourth of July celebration in Far West, the Danite generals, Sampson Avard and, I think, Elias Higbee, and maybe another, they sat on the reviewing stand with Joseph Smith, as honored guests. They were identified as Danite generals. The Danites marched in the parade. So, clearly, Joseph approves of who they are and what they’re doing. Some of his most loyal followers joined the Danites, both in Far West and then later in in Adam- ondi-Ahman. So, does Joseph have any reason to disapprove of these people there? They are his loyal followers. They are enforcing orthodoxy. Among the things that the Danites tried to do was to get the Mormons to obey the law of consecration.

Steve:  Then, later, in the election, they [the Danites] went to the First Presidency to draw up a list of candidates to vote for and then after the First Presidency chose the list. The Danites went out and distributed the ticket to the Mormons in Caldwell County. So, was Joseph the leader of them, telling them that? To our knowledge, or rather from sources, just about every source agrees that in these early days, it was Sampson Avard, who was the main leader, and that Joseph Smith and Sidney Rigdon, went into one or two meetings, and spoke to them and endorsed what the Danites were doing. So, was he the leader? Well, their purpose was to obey Joseph.  Their purpose was to enforce his policies. So, the question of, was he the leader? Did he direct them on everything that they did? Probably not. But he was the person they looked up to and were trying to enforce his policy.

How involved was Joseph with the Danites? Check out our conversation….

PrevPrevious EpisodePeace in Caldwell County Compromise (Part 2 of 9)
Next ExpisodeWhen Did Missourians Worry about Danites? (Part 4 of 9)Next 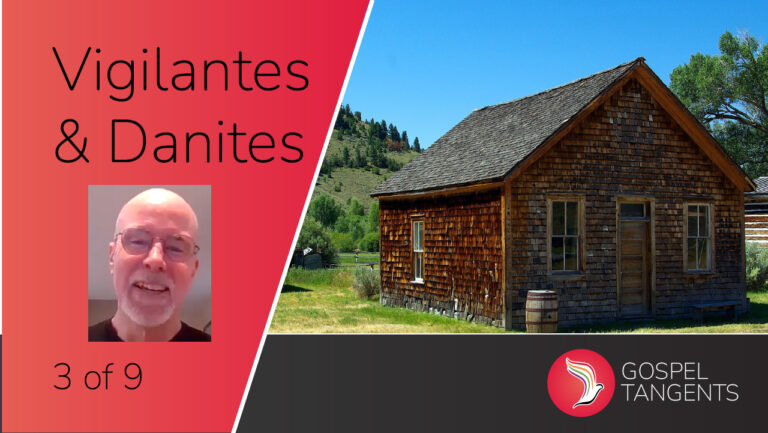