Twin Relics of Barbarism (Part 1 of 7)

Table of Contents: Twin Relics of Barbarism (Part 1 of 7)

The Republican Party platform of 1856 was founded to eradicate the “twin relics of barbarism: slavery & polygamy.”  Why would they link the two together?  Dr. Sally Gordon explains a political reason to tie the two together that you may not be aware of. 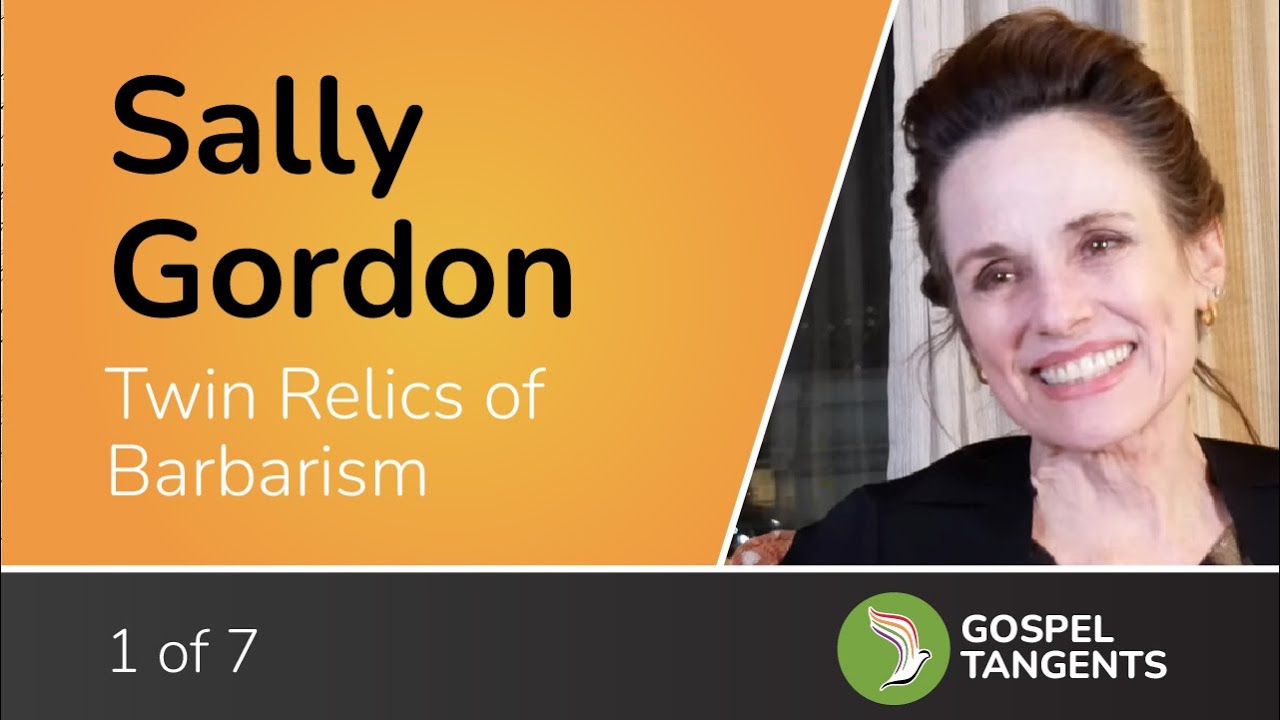 GT: It’s so funny that Mormons are so Republican, because the Republican Party was founded on what? Why don’t you tell us?

Sally: Well, the Republican Party was founded, honestly, by the collapse of the second party system over slavery.  The Whig party virtually disappeared, and the Democrats flourished. The Republican Party was formed to try to begin to articulate some kind of pushback against the Democrats, and they were unsuccessful at first. They were formed in significant ways to begin to try to take control of what was a vastly expanding slave empire, moving west all the time. Slavery grew and grew and grew.  Almost $2 out of every $3 were made through the South. It was rich. It was powerful. It was growing, and very aggressive.

GT: So, there were the twin relics or barbarism, right?

GT: What were those?

Sally: That was the first presidential party platform of the Republican Party.  [The Republican Party] dedicated itself to eradicating the twin relics of barbarism, polygamy and slavery in the territories. There was a real question about what Congress could do in the territories. It was not clear that they could ban either. So, it was wishful thinking. One of the reasons that there’s some connection between polygamy and slavery and traditional societies, they often were practiced side by side. But one reason that you can see as a political reason for including polygamy, even though it was just such a tiny group of people, is that it was immediately and uniformly unpopular. So, if you linked slavery to polygamy, maybe you could drag it down, slavery, a little bit and make it a little less popular.

Sally: Right, even the southerners didn’t defend polygamy. So, that, I think, was expeditious in that sense.

GT:. That’s why they linked those together was to pull down slavery?

Sally:  Well, I think it had–there’s never one single reason for a political act. It’s more like a sausage, but you can definitely see polygamy– Buchanan sent the army out to Utah, because he and other Democrats were deeply worried that having a Mormon majority approving of polygamy in a territory made popular sovereignty look really bad.

GT: The same Stephen Douglas as in Lincoln-Douglas debates, right?

Were you surpised to hear why the 1856 Republican Party linked slavery & polygamy together? What are your thoughts? Check out our conversation! 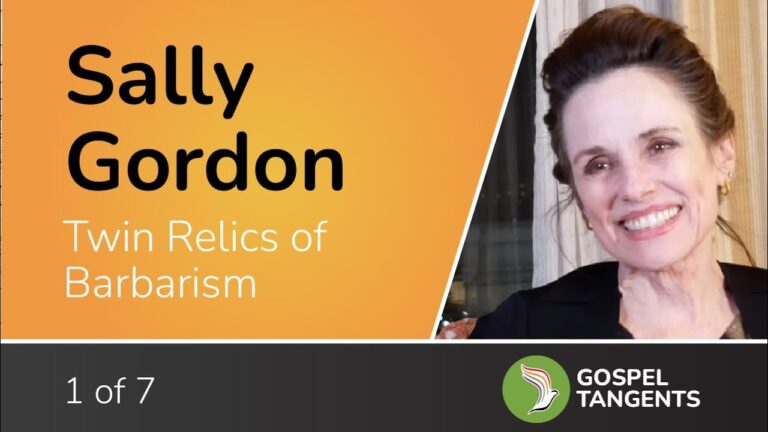