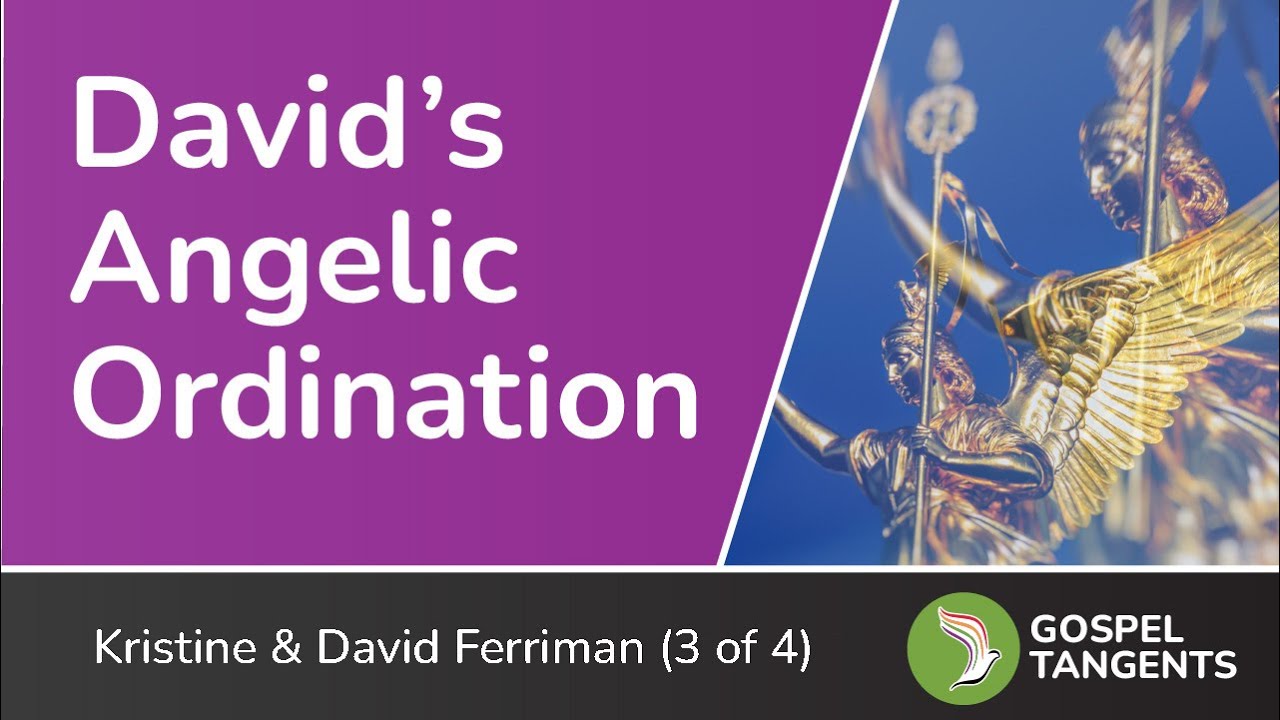 David:  Words can’t describe it. I had a conversation with the Lord, and the Lord told me in that conversation that he wanted me. He had called me to a ministry, and that he wanted me to go out–and what to do and how to do it. Of course, part of it was starting a website and putting revelations I had and information I had on the website.

David:  I remember. I went upstairs, and I was terrified to tell Kristine what I had just experienced, because I was afraid she was going to think I was crazy, or she was going to call me apostate or whatever. Instead, she called me an idiot. The reason why was because I told her. “God has asked me to do this thing. He wants me to help unify the saints, and I don’t think it’s going to work, and the reason why is because every church, it’s like, they have a bad guy. The LDS Church now has the bad guys are the gays. For this [other] church, the bad guy are the Mormons, and there’s always a bad guy. But we’re not supposed to have a bad guy. We’re just supposed to love everybody.

I was like, “Okay, well, when you put it that way, I guess I do feel like a little bit of an idiot.” But I think that’s one of the reasons why the Lord called me to do this is because of the fact that I’m skeptical of myself, which gives me the humility to not just force things upon people, I guess. But that’s the experience that I that I had. Sorry, that was kind of a long story. But, anyway, yeah.

GT:  So, let me make sure–so you’ve had– so approximately what year did the Angel Raphael ordain you? Was it to be a prophet? Or what did he ordain you to?

David:  As a high priest.

GT:  Just a High Priest, okay. What year was that?

GT:  Okay, so, when the November 2015 policy came out, that’s when you have this–was it a vision or a revelation from God, that basically called you out of the LDS Church? Is that right?

GT:  Well, Kristine, can you tell us a little bit more about church services? You know, in the LDS Church, we’ve got sacrament meeting and Sunday school and priesthood, Relief Society. Do you have those sorts of things? And how does your Sunday worship usually flow?

Kristine:  We’ve done some Sunday worship on Zoom. We focus a lot on, I guess, at home worship and knowing and being able to have a guide to doing that kind of thing at home. We do the sacrament. We don’t usually do it every week. Sometimes we’ll do it once a month or, what have you. But, the Sunday worship is pretty much like most other churches. There’s a sermon or speaker. People are welcome when we’re on Zoom, to share thoughts. We go through songs and poems and readings.

GT:  It wouldn’t seem that different than a traditional LDS service. Is that right?

David:  I will say, we tried singing hymns, when we first started doing the Zoom services, and it’s a mess, because the timing just isn’t there.

Kristine:  It doesn’t work on the computer, but individually… 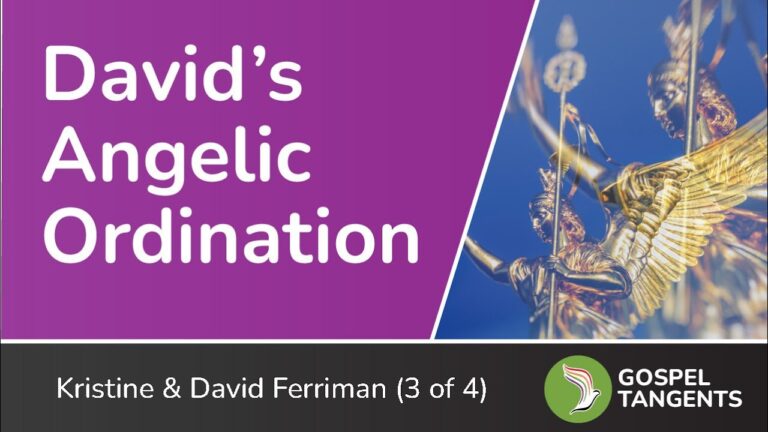