Legal Complications of Polygamy (Part 2 of 7)

What are the legal complications of polygamy? Kody Brown recently filed a lawsuit to make polygamy law legal.  While interracial marriage and even gay marriage are easily accommodated in U.S. law, Dr. Sally Gordon says polygamy law is much more complicated because it does not involve 2 people any longer.  We’ll talk more about the legal complications of polygamy. 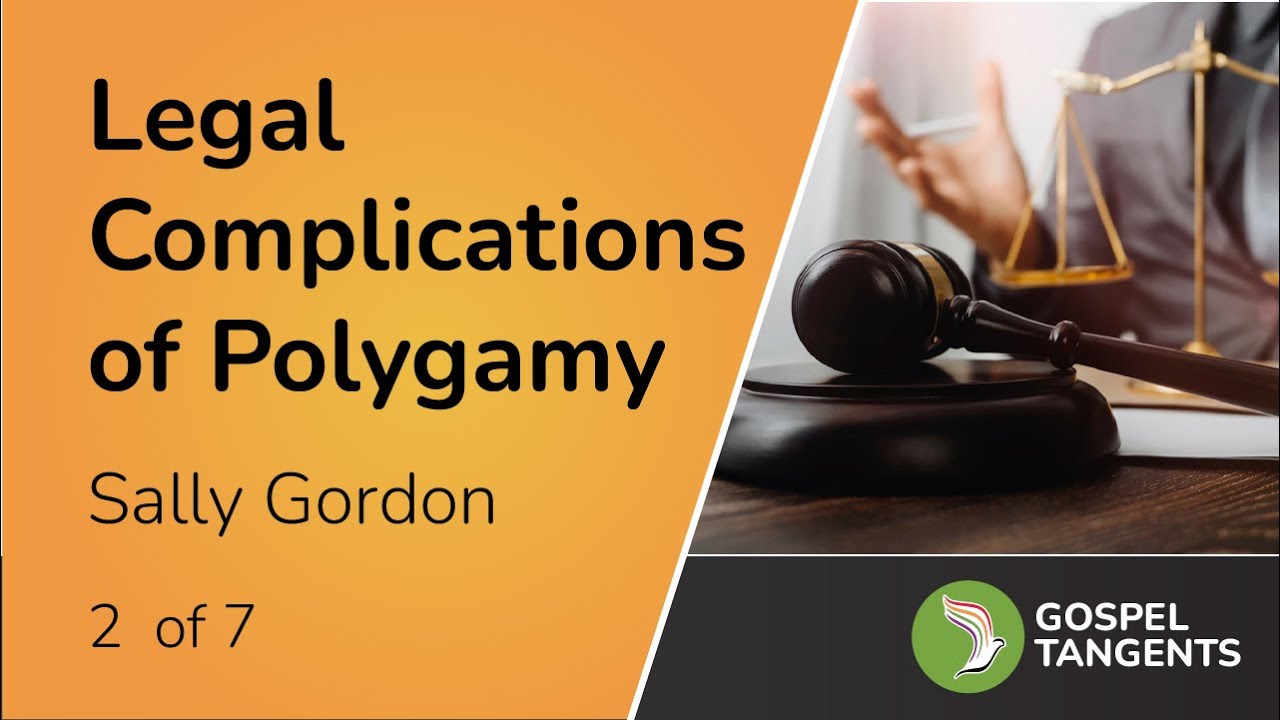 GT: Well, so there was a case within the last five years. Kody Brown brought a case, because when Utah became a state, of course, the federal government said, “You’ve got to ban polygamy.” So, we’re the only state in the union that specifically bans polygamy. I know there was a case where, I want to say a federal judge struck it down, but then another one reinstated it. Can you give us more details on that?

Sally: Sure, I’d be happy to. But I think one of the things to remember is that–and I think that the Latter-day Saints often say, “Our religion is based on family.” But it’s also true to say that marriage is the foundation of most of our social structure, and many, many, thousands of laws are built around marriage.  [There are] all kinds of [laws:] employment, benefits of all kinds, just deep, deep protections for marriage, thousands and thousands and thousands of laws. When you got married, Rick, you probably didn’t feel all those laws settling on your head. But they were. I promise you; they were.  I tell my law students, “Just be careful. Because you can get in voluntarily, but you can’t get out voluntarily. You have to go to the government. You can’t just walk away.”

Sally: Marriage is very important, highly regulated, and deeply valuable to the society. When, for example, we think about interracial marriage beginning in the 1960s, with the Supreme Court saying it’s unconstitutional to maintain what are called miscegenation statutes, meaning statutes that ban interracial marriage, it was easy to fold those people into the system. Because everything is built for two people. It’s easy. In that sense, same sex marriage is easy, too. It’s the same system. The divorce works the same. Inheritance works the same. All those benefits, Social Security, everything fits with two people. If you’re going to bust that open, that’s a much, much bigger change than the two big constitutional changes we’ve seen in marriage: interracial marriage and same sex marriage. Those aren’t complicated as a matter of the functioning of bureaucracy at state or federal levels. So, that’s one thing I just want to say.

Sally: Yeah. So, it’s very, very difficult. I will say that even in a case that was decided shortly after World War II, that involved something called the Mann Act, which was passed in 1910. It forbade bringing women across state lines for immoral purposes. It was often called the White Slavery Act. It was to try to prevent people [from] bringing, say Chinese women to the U.S. to become prostitutes, or women from Europe to become prostitutes. But a case was brought against a Mormon man in in the mid 1940s, for crossing state lines with two women, both of whom he had sexual relationships with. They were married to each other. The question became, would this count as transporting women across state lines for an immoral purpose? The Supreme Court said yes.

Sally: Yes, they did. Justice William Douglas, who was a bit of a cowboy himself [said yes.] But, there was a very thoughtful dissent by the Catholic justice, Frank Murphy, who said, “This is one well-recognized form of marriage around the world.”

What do you think of the legal complications of polygamy?  Do you support legalization, decriminalization, or neither? Check out our conversation. 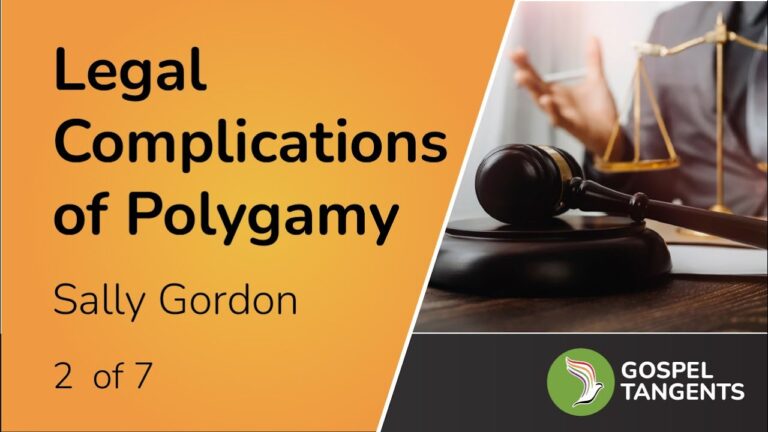