Advice to Religious Leaders (Part 6 of 7)

Dr. Sally Gordon spoke at BYU for the Religious Liberty conference in March. I asked her to give any advice to religious leaders. 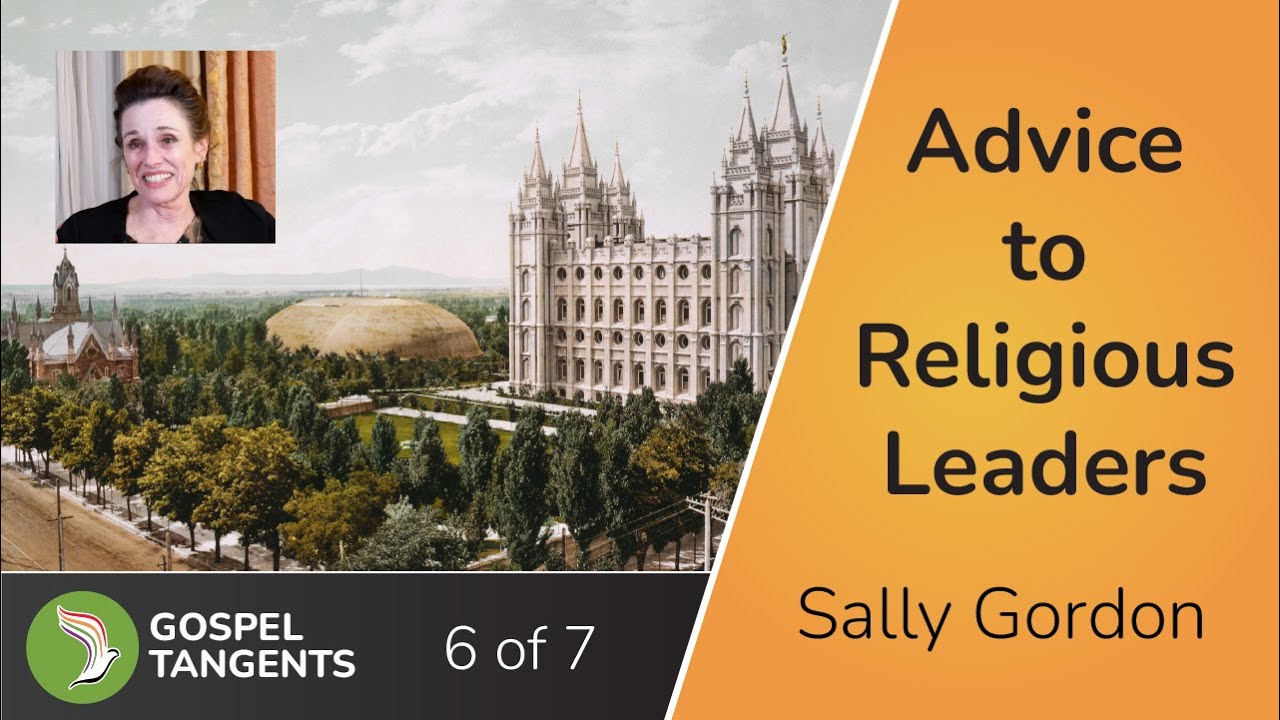 GT:  Do you have some advice for religious leaders on these kinds of–I’m going to use the word culture war issues: abortion, gay marriage, gay rights, that kind of thing? Do we need to tamp that down or..

Sally: Oh, that’s such a tough question. I don’t feel like I know an answer. Just for me, personally, I can be very inspired by many different religious thinkers and leaders in spaces and places. I’m thinking of one rabbi, who came to address a class I was teaching. She said that what she wants to deliver as a rabbi is transformative ritual, and joy that flows from that. For her, that was the key. It wasn’t about anything–politics, she didn’t care. She didn’t care. She wanted to provide deep and abiding meaning and joy. I was inspired by her. I said, “Now that’s someone you’d want to follow.” I’d want to be taught by her. I tend not to be as thrilled, and everyone’s different. I like really simple religious spaces, ones without a lot of gold leaf, or, you know…

We’ll also talk about the Biddy Mason, who sued for her own freedom in California from her Mormon slaveholder.

Sally:  Biddy Mason was an enslaved woman who was born in Georgia and sold, we think, to Mississippi in the early 1830s. She eventually wound up in the household of Robert Smith, who converted to Mormonism in 1844, along with other slaveholding saints. They were called the Mississippi Saints, even though some of them came from South Carolina and so on. They were part of the 1848 [wagon] train that came to Utah. Robert Smith brought the people he enslaved with him on that trek. In 1851, [he] moved to San Bernardino with the Mormon colony there. It was in that 1850 census, which was actually taken in March 1851, that his enslaved people were listed by name, and by race:  mulatto or black, they were called, and all listed as going to California.

Sally:  Clearly, the Saints were trying to imply that only 26 people were listed, and that those were the only enslaved people in Utah, which was not true. But, they were all going to California. Those 26 did go to California. That wasn’t all. But, I mean, that wasn’t all the enslaved people in Utah, but among them, the oldest among them was a woman named Biddy Mason. Eventually, she was freed by default, actually, in California, when her slave holder tried to take her and 12 other people with him as he left the LDS Church. He didn’t think he was apastosizing, but he didn’t like the group in San Bernardino, who were going to take the ranch that he’d built up, without paying him for it. It was very kind of–there was a lot of controversy in San Bernardino. But, he was leaving to go to Texas. When he got to LA, we don’t know exactly who complained. But, someone complained to a local judge, who issued a writ of habeas corpus, which means “produce the body,” saying that he was being accused of keeping people imprisoned illegally–in slavery, in other words. To make a very long story short, Smith eventually lit out in the middle of the trial, and went to Texas. So, there was nobody holding these people in slavery any longer. Biddy Mason was freed and settled in Los Angeles, and became a noted and successful apothecary and healer, and was one of the co-founders of FAME Church. Another of the enslaved people, not by Robert Smith, but by…

GT:  She never converted to Mormonism?

Sally:  No, no, and she took the name Mason after she freed herself, really. There’s no evidence that she was ever a Mormon. She co-founded FAME Church, and I have worshiped there several times and enjoyed myself a great deal. Yeah, she was a lovely, clearly a charming person. Everyone liked and admired her.

Sally:  Well, I would say that certainly the Latter-day Saints wrestled with slavery. Slavery was very popular and very powerful in the United States. Becoming an abolitionist was a dangerous endeavor. Brigham Young certainly wanted to recruit southerners, welcomed southerners, and called slavery a divine institution, and did say that the best result for a person of African heritage was to be held as a slave by a Latter-day Saint.

GT:  Because our slavery is better than everybody else’s slavery. Right?

Sally:  Well, let me just say one thing, in defense of that. Because we don’t know when Robert Smith left very quietly from San Bernardino. He clearly was followed by the San Bernardino sheriff, who was a Latter-day Saint. Among the people who was being taken, was a woman named Hannah, who was married and whose husband was held as a slave still in San Bernardino. She was very pregnant. She gave birth about a month after they left. It’s very clear that among the things Brigham Young insisted on, was that no slaveholder break up families. So, one of the things you could see, first of all, that the Latter-day Saints would not be pleased with Robert Smith for leaving. But, he did pay his tithes before he left.  But, they also would, I think, have been very upset that he was breaking up this family, just especially as this woman was about to have a child. 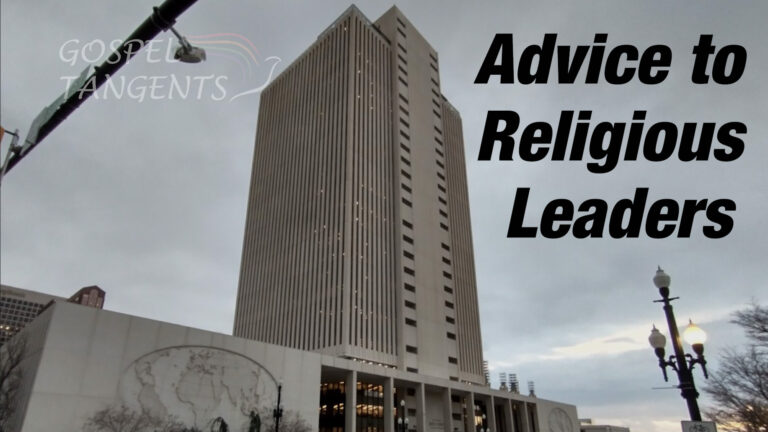