Skip to content
PrevPrevious EpisodeLegal Complications of Polygamy (Part 2 of 7)
Next ExpisodeSchool Prayer Ban Led to Religious Studies! (Part 4 of 7)Next

Kody Brown is the polygamist and star of the tv show Sister Wives. He sued the state of Utah to remove the polygamy prohibition in the Utah Constitution. Kody Brown’s polygamy case won at the federal level, but lost on appeal. Dr. Sally Gordon tells us more about the judge’s reasoning, and why the judge said the 1890 Reynolds decision would be reversed if it happened today. 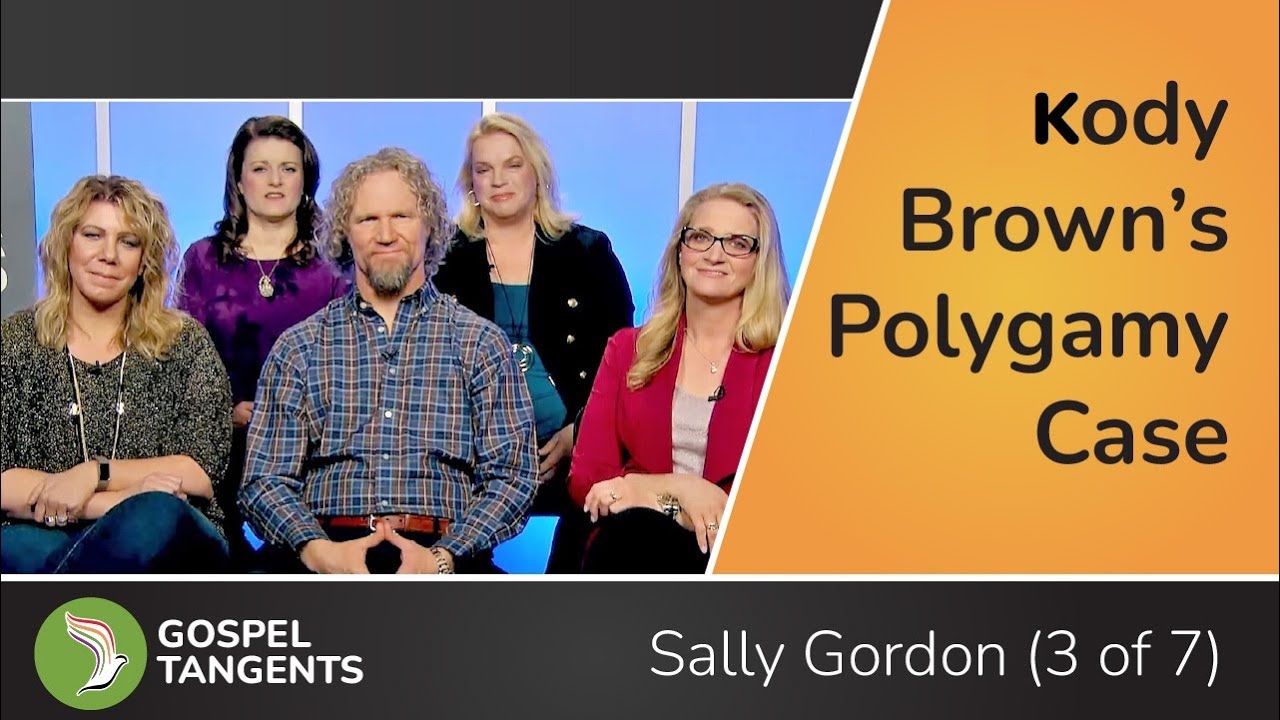 Sally: The district court said Reynolds would not be decided the same way today, and the 10th circuit reversed. So, that’s a trial level federal court, and then the intermediate level., It’s called the Court of Appeals. There are various circuits. This is the 10th one. I live in Philadelphia, that’s the third one. So the 10th one reversed, and that held up. It did not go to the Supreme Court. My guess is the justices would love not to have to decide a case like that. But I didn’t talk to them about it.

GT: Did they tried to send it to the Supreme Court?

Sally: Yeah, I think there was a cert petition. It’s years ago now, but I’m pretty [sure.]

GT:. The Supreme Court said we don’t want to deal with this.

Sally: So, there are many, many, many thousands of cases that they don’t hear. Honestly, the cases that they do hear, there’s either a great moment: you’re trying to subpoena stuff from the President. That’s pretty important. Or there’s a developing line of cases where the circuits, meaning those 3rd and 10th, and 5th and 7th and 1st, are starting to disagree with each other, so that we have conflicting rules out in the country. And it needs to have the Supreme Court step in and resolve it. So, that’s another [reason.] Or there’s original jurisdiction in the Supreme Court, when two states sue each other. They start right there. [It’s] the lawyers equivalent of judgment, up there with THE court. It is THE court. It is the gorilla. You call in the big boys when you go there. So, one thing: I do think there’s been substantial movement in marriage. There has not been a commitment to pushing past that boundary of two. My own sense is that there are a group of people who want to do that and call it marriage and a larger group, if I’m right, although we don’t really have great numbers, but a larger group of people who want to be polyamorous and live in communities that maybe are explicitly not marital and are not exclusive in those ways.

We get into further details. Check out our conversation….

PrevPrevious EpisodeLegal Complications of Polygamy (Part 2 of 7)
Next ExpisodeSchool Prayer Ban Led to Religious Studies! (Part 4 of 7)Next 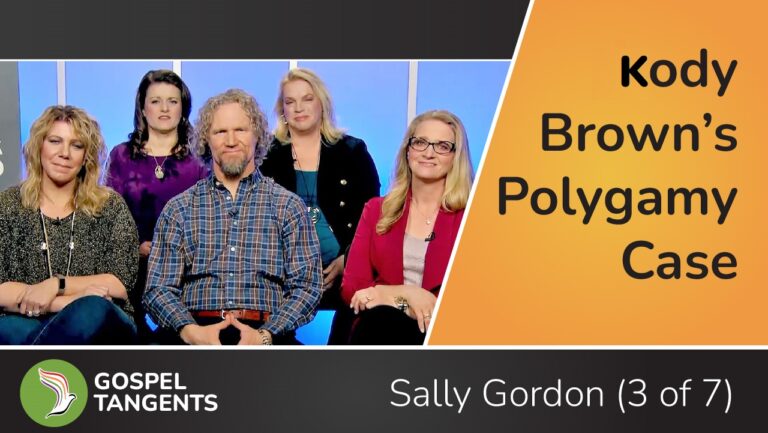