The scriptures concerning God the Father and Jesus Christ are quite confusing. Even protestant explanations of the trinity are confusing. Paul Toscano notes the Book of Mormon shows Christ’s role reversal. 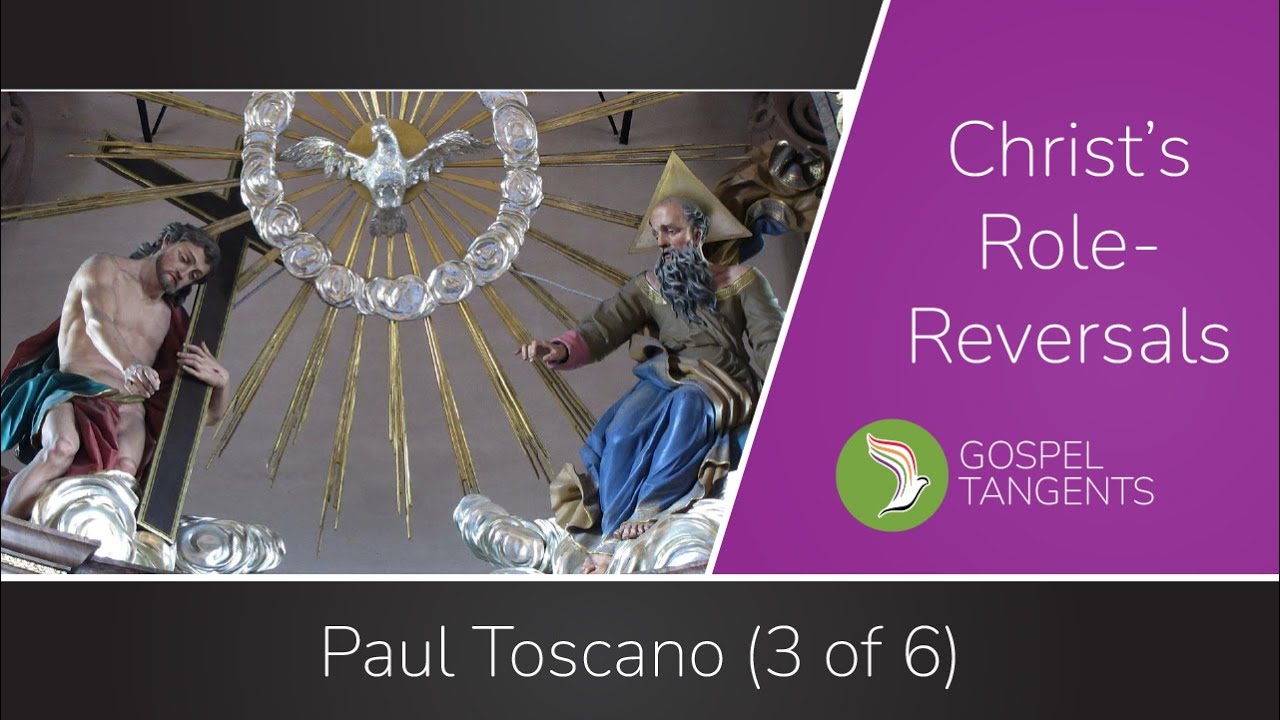 Paul:  First because I’m [God is] responsible for creating a world where bad things can happen. Second of all, because I want to show you that I love you more than I love my divinity and myself. Finally, because I don’t want the atonement to rest on a filicide. [killing one’s son or daughter.] I don’t want murder to be the route of redemption. It’s got to be a genuine sacrifice. It’s no sacrifice to sacrifice somebody else. They said it was his son. Yes. But why send your son? I wouldn’t. Would anybody who loved their son, not give their life?

Paul:  And that’s exactly what Abinadi is saying. It’s God, the Father loves us so much that he comes into the world, incarnates as a son, is himself to be the one who does the atonement. How does he achieve this atonement if it’s not by the old-fashioned kind of sacrifice? It’s by role reversals. It’s by Christ comes to earth. And he has a lot of a female attributes that are ascribed Him: His compassion, his concern for other people, a lot of the things that he says. But ultimately, symbolically, he’s pierced. He bleeds to bring forth a new creation, which is very feminine symbol. Meanwhile, his female counterpart, who is the Holy Spirit penetrates our hearts to eliminate us, which is a very male concept. So, Jesus who embraces and bleeds, and the Holy Spirit who penetrates and illuminates and instructs, and sometimes reproves, betimes with sharpness takes on a male role. These are role reversals that are taking place. And the other major role reversal is the Adam-God role reversal…

Paul:  …where Christ and the Holy Spirit descend to work with us on Earth. But Michael, who is like unto God, becomes the, I don’t know, the temporary Heavenly Father, because he’s Adam, the father of the human race. He’s the person. He’s the archangel in charge, so to speak, that Christ subordinates himself to his own son. He elevates his son Michael into the Godhead. And he makes himself, because he becomes human, God becomes a member of the human race. His father is Adam. And that breaks the tyranny of patriarchy.

Paul:  The Melchizedek priesthood. Melchizedek is the nickname. I don’t know why Russell Nelson has problems with nicknames when the nickname was right about 107th section for the Melchizedek Priesthood invented by God so you don’t say too often the name of the Supreme Being. But anyway, you see what I’m saying here. It’s a role reversal that’s taking place. Now I understand that what I’m saying sounds terribly baroque. It’s like, I’m revealing to you a Bach fugue when the church is usually listening to Lawrence Welk polkas. So, they’re not going to get this and I don’t expect people to listen to this interview and believe what I’m saying. But I believe that’s what our texts are telling us. Whether it’s true or not in the literal sense, but this is the meaning of the Scripture.

Paul:  Patriarchy, matriarchy, need to die. Equality needs to rise. Males and females need to be seen not as the sole way that gender and sex is expressed but they need to be seen as the polarities, between which the creation can happen, just like the peak and trough of a wave. You can’t separate them. If you’re going to have wave energy, you’re going to have peaks and troughs. And they’re not meant to fight. They’re complementary opposites, like my hands: left and right hands; like my brain, which is has two lobes to it I hope. And the interaction between the left and right lobe is what creates mental processes. And if you interrupt that, it blocks mental processes. So role-reversals are a way of recognizing a manifestation of Lehi’s statement that there must needs to be an opposition in all things. Role reversals are that opposition when the male acts out the female, and the female acts out the male; when the Father becomes the Son, and the son becomes the father; when the woman penetrates, and the male enfolds. These are all mechanisms, and they are the root of the Atonement, not the sacrifice of somebody else’s stuff.

What do you think of Paul’s explanation? Check out our conversation…. 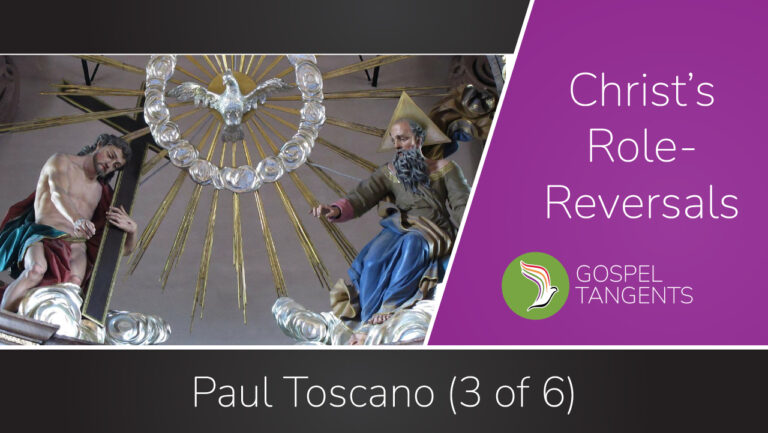