Skip to content
PrevPrevious EpisodePaul Critiques LDS Apostles (Part 5 of 6)
Next ExpisodeTurning Down, Accepting Eugene England (Terryl Givens 1 of 5)Next

Atonement Theories in Book of Mormon (Part 6 of 6)

Table of Contents: Atonement Theories in Book of Mormon (Part 6 of 6)

Why did Christ die for us? That has been a topic of debate among Christians for centuries. We’re going to delve into Atonement theories.  Was Christ a moral teacher?  Did he really pay the price for an infinite number of people’s sins? 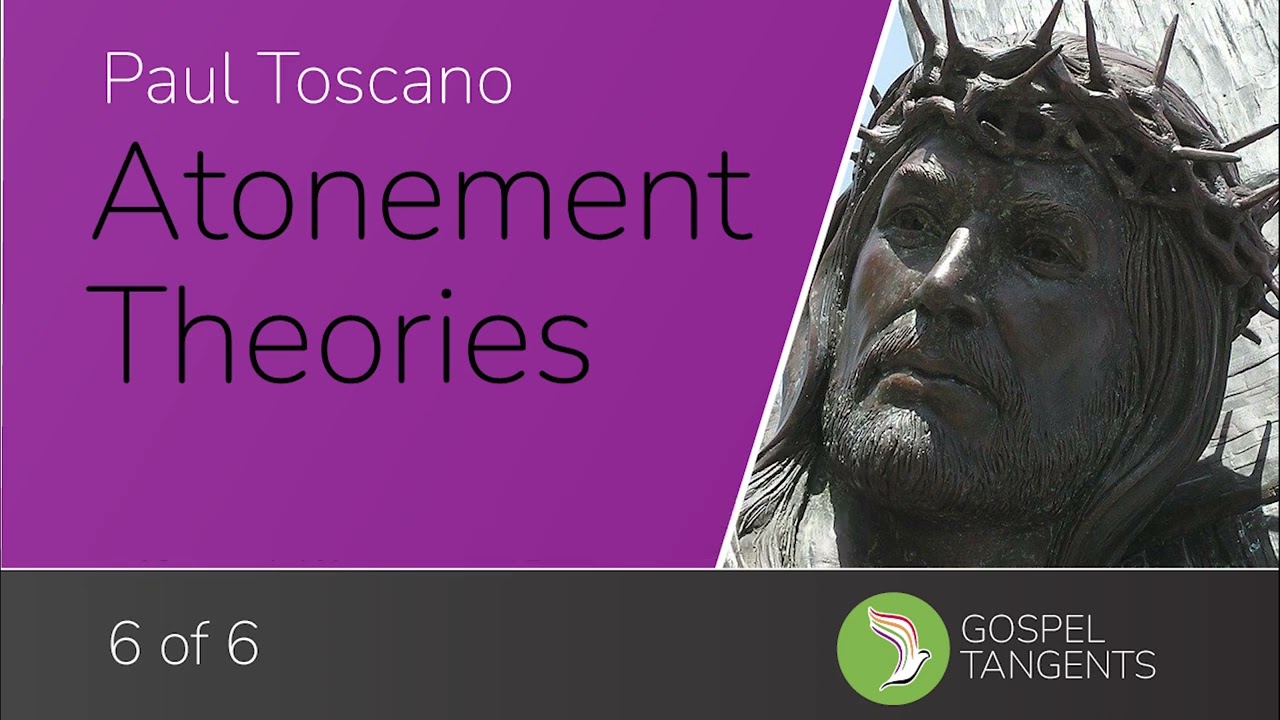 GT:  But one of the other things I wanted to talk about, that’s also related to your book was atonement theories. And I just want to read a couple of these. I know there’s five main theories. One is moral influence, Ransom, satisfaction, penal substitution and governmental. Are you familiar with those? First of all?

Paul:  Yes, I’m familiar with them. But actually, I’m aware of them.

Paul:  I’ve not explicated them, nor have I written critique on them.

GT:  Okay. So, the penal substitution, I think that’s the one that people are most familiar with: the idea that Christ came, paid for our sins, died on the cross, that sort of thing. I’m trying to remember which one–oh, it’s ransom. That’s also known as the Christus Victor theory where Christ became victorious over sin, and Satan and that sort of thing. Satisfaction. I’m just reading comes from Wikipedia.

GT:  Yeah, exactly. It’s nice. Yeah. But anyway, it’s nice shorthand. In this picture, mankind owes a debt not to Satan, but the sovereign God Himself. Sovereign may well be able to forgive an insult or an injury in his private capacity, but because he is sovereign, he cannot if the state has been dishonored. St. Anselm argued that insult given to God is so great that only the perfect sacrifice could satisfy. And Jesus being both God and man was this perfect sacrifice.

GT:  So the governmental theory teaches that Christ suffered for humanity so God could forgive humans apart from punishment, while still maintaining divine justice. The satisfaction and punishment theories argue that Jesus received a full and actual punishment due to men and women, while the Christus Victor view emphasize the liberation of humanity from bondage of sin, death and the devil.

GT:  So anyway, those are just some quick, brief definitions. I don’t even know if that’s the same there. But so moral influence, ransom, which is also known as Christus Victor, satisfaction, penal substitution, governmental. Those are five different theories for atonement. So my question to you is, do you think that the Book of Mormon follows any of those as far as atonement theories? My personal opinion, I think it’s penal substitution. To me the law of Moses, you’ve got the scapegoat or whatever. You put the sins on the goat,

GT:  and kill it, or it runs away or whatever. There are different methods. But that seems like what most LDS people view the atonement of Christ as Christ paid for our sins. And we can go back and live with him again.

GT:  So what does the Book of Mormon say, would you say?

Paul:  I think the Book of Mormon doesn’t really address this. I don’t believe it addresses it directly. It may. I don’t remember a lot of things. I used to know more. I’ve forgotten a lot. Anyway, I think this scapegoat theory is probably in the Book of Mormon, because it’s an Old Testament theory, and it’s in the Law of Moses. But the Law of Moses is really looking back to a much earlier time of Abraham and Isaac and the ram in the thicket. Now, the analysis of that, Abraham was criticized because he was willing to commit murder. Yeah. That was the old-fashioned sacrifice. And that continues under the Law of Moses. A goat is sacrificed because the ram was sacrificed by Abraham, right? But in its context, it doesn’t really mean that the sins are heaped upon the ram. There was no heaping of sins on the ram. It’s just that the order of sacrifice was reversed. Rather than Abraham sacrificing something that he adored and wanted, his son, instead of sacrificing his son, God intervenes and says that doesn’t do it. That’s not an infinite sacrifice. That’s a terrible thing. That’s murder. And what God does is He says, “There’s a ram that’s called the thicket. That ram, I’m telling you, that is symbolic of me, the eternal God. I’m going to come down and atone. I’m going to come to earth and die, not your son. He’s not the atonement. He’s not the sacrifice. He’s not the Messiah. I am going to come and die.” But the question of why God does that? We’ve tried to answer with the five [atonement theories.] 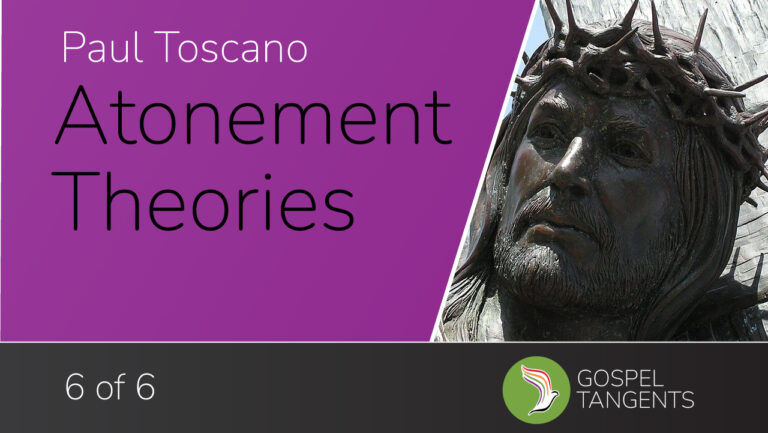