Matthew Gill claims to have translated an ancient record of the people of Stonehenge.  We’ll learn more about them.  Are they related to Book of Mormon peoples? 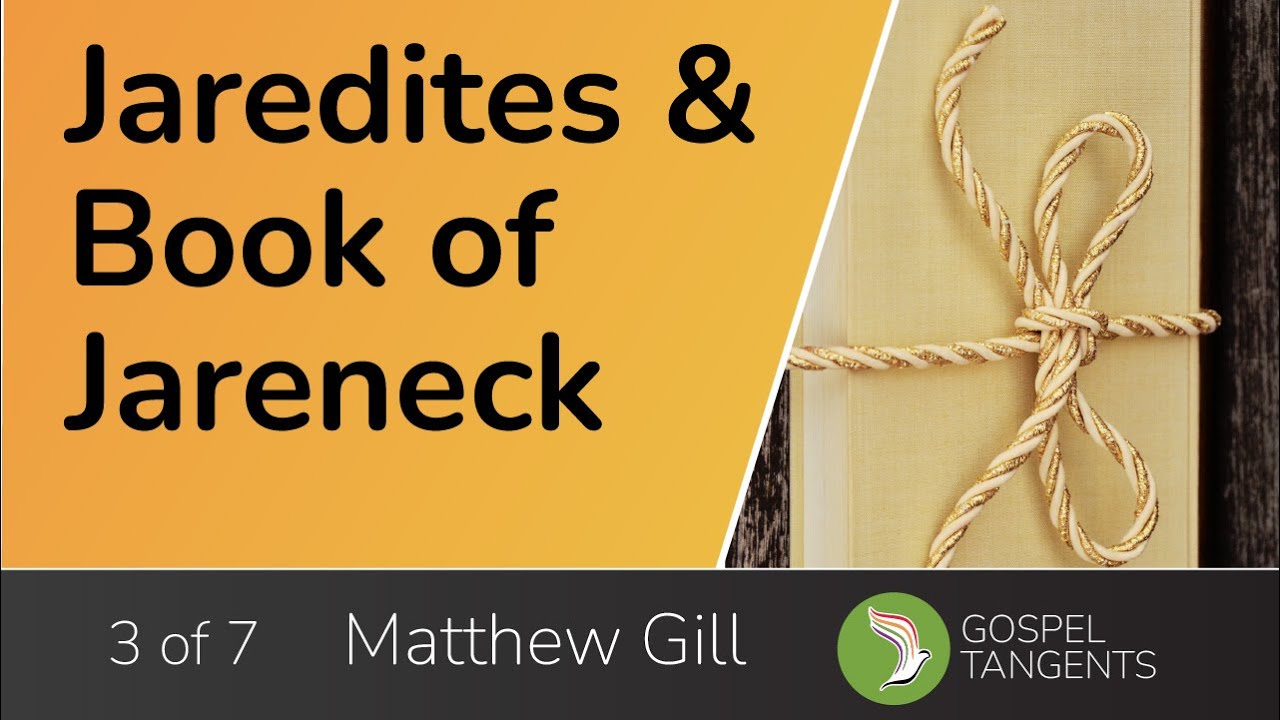 Matthew:  The plates were written by a prophet called Jeraneck. Okay? Jeraneck was the last prophet of the people before they were destroyed. So, before he died, he completed the record, the history, the religious practices, and he gave his set of records to an angel to keep safe, because he knew he was going to die. He didn’t want these plates to fall into the wrong hands. So, he gave them to an angel to come forward through his son, when it was ready. So, the first prophet of the Book of Jeraneck is a man called Araneck. He came from the Plains of Shinar, which is in the Middle East, like Iraq, Babylon area. The timeline of the Book of Jeraneck spans roughly give or take 100 years, the timeline of the Jaredites. We learn from the Book of Jeraneck that the Jaredites were known to the people of the Book of Jeraneck, and they traveled with each other for a short period of time. The brother of Jared’s people went one way, and Araneck’s people went another way.

GT:  Was this when they were in the ocean, the plates, like…

Matthew:  On land. This is the Tower of Babel. They didn’t have their language confounded. So, they were speaking the first language or the first…

GT: So, they migrated from, basically, modern day Iraq to the British Isles.

Matthew:  Yeah. So, basically, the journey the journey they take from Iraq, modern day Iraq, is northeast. So, they went through what today is known as the Caucasus Mountain region.

GT: Which is in Russia.

Matthew:  Yes, sort of part of Russia, so they’d be going through, like Georgia.  They went through there and then up into southern Russia. When they were into the southern Russian area, they split off into two peoples. So, the Prophet Araneck had a number of sons, and his eldest son was called Lioneck. He rebelled and took 2000 people with him into Russia. The other two sons, who were called to be prophets over the people, went west and all the way right to France, to Brittany. Then, they built ships from Brittain, and sailed out into the Bay of Biscay, around the little nub of France into the English Channel, and then made landfall in southern England.

GT:  And the Jaredites continued on to America?

Matthew:  Yeah, they continued to America, yeah, whatever.

GT:  These were the same ships, like tight unto a dish?

Matthew:  No, the ships that that Jeraneck people built were more like Phoenician ships.  They didn’t need to be tight, because they weren’t going–well, I believe the Jaredites made an Atlantic crossing, not a Pacific crossing. So, they weren’t going out into the rough seas. I mean, they weren’t going out into the ocean.  They were going into the Bay of Biscay around and up. I mean, if anyone knows that kind of geography, I mean, it is rough water, but it’s not like the Atlantic Ocean. So, they didn’t need to be as tight as a dish. They certainly weren’t going under the water at any point. They just needed to be big enough and tight enough to make that short voyage from the Carnac region in France to southern England. And that’s the route they took, they went from Carnac, out to the ocean, up to southern England, made landfall and went up the Avon tributary to what today is the Stonehenge Valley. And they settled there. They eventually built a temple, which is the remains of what we see at Stonehenge, and they build lots of other things around about that area. Then, eventually, this is cutting the story very short. But eventually, they migrate north, then they run into a brand-new group of people who they didn’t know of.

Matthew:  They joined together as one people, and then they moved further north into Scotland, and they meet another group of people that didn’t know about.  So, by the end, they’re all this one tight group of people. The Book of Jeraneck is a history of their dealings with God, their history, their society, their wars, their peaces, their politics. Then, the ten plates only ever deal with the total religious side: I mean prayers and ceremonies and how to baptize, how to marry, at what age you’re age supposed to be married, all kinds of–they have certain prayers that they would say, so that the prayers are all listed in there. So, the book that we see today, which is this, which is the chronicle of the children of Araneck, is the Book of Jeraneck, and the Book of Rayanek, which we had in 2015.

GT:  Okay, so you got a new edition. So, let me make sure I understand that. So, the Book of Jeraneck, those were the 24 plates. Then, there were 10 other plates, but those weren’t translated in 2015.

Matthew:  No, it was translated. Everything that was in the box, the 24 plates, the ten plates are all translated by December of 2006. Okay, and then there was this big gap. Then in 2015,  we were given another record.

Matthew:  Brand new, brand new. I mean, like really brand new. Then, we obviously translated that and put the two books together into this. So, in here, you’ve got the 24 plates, the 10 plates, and the new book we were given, which is called which is called the Book of Rayaneck. 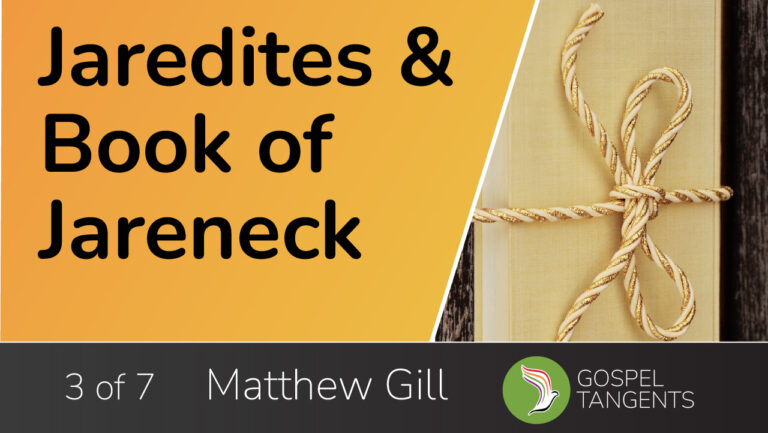