Dr. Claudia Bushman helped re-start a Mormon women’s publication called Exponent II. She was the first editor of Exponent II. She will talk about how she did that as a busy graduate student, mother, and how Church leaders felt about the Equal Rights Amendment. 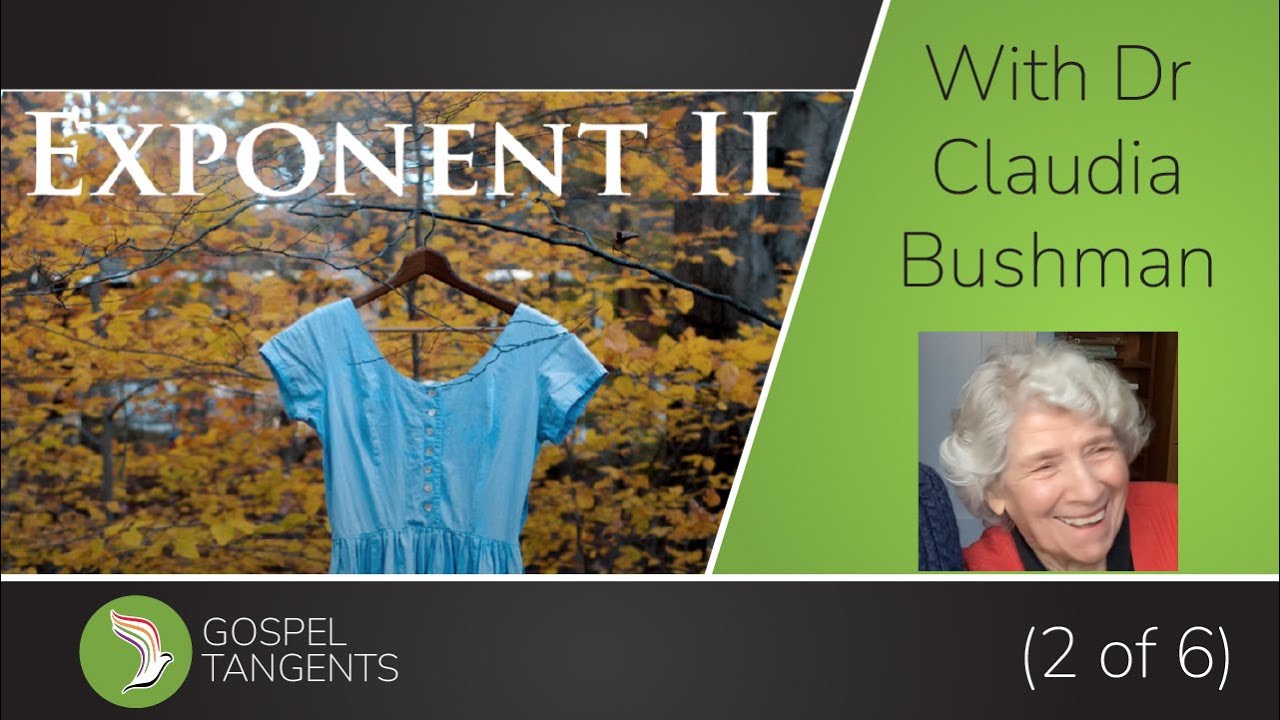 Claudia:  He said, “Well, why don’t you start a newspaper?”  This was not a completely new idea, because we were all aware of the Women’s Exponent, which we had copied some ideas from. So, the next big meeting, I said, “Don’t you think we ought to have a newspaper?” Some of the people who loved to do projects by this time said, “That’s great. Let’s do it.” We even had a person that was primed to be the editor, because she had worked on a newspaper for a few summers. That was big experience, as far as we we’re concerned. She was president of our Relief Society and had a baby. She said, “Well, I’ll just have to talk to Bishop to see if he’ll release me from the Relief Society.” But he wouldn’t do it. So, he wouldn’t let her out of it. So, when she came back to the meeting, she said, “I can’t do it. The bishop won’t let me out, so I just can’t be the editor.”  Somebody turned to me and said, Well, you’ll just have to do it.”  So, I said, “Well, can’t it wait until I’ve done this and this and this?  I was in graduate school and various things. They said, “No, we’ve got to start right now,” and so we did. We started a newspaper, just our little housewives’ group. We had a very small amount of money. Actually, Leonard Arrington had been encouraging us doing all kinds of things. He had even given us a little bit of money to pay some of our library fees, for doing one thing or another. So, we decided we would start this newspaper, and using this grant from the Church, we sent the first issue out free to everybody we knew.  We knew it had to be cheap, because we were all poor. So, we did it on newsprint. It was a pretty good little paper.  It was not bad.

Claudia:  It was 1971.  We sent out stacks to everybody that we knew.  It had to be cheap, as I said, because we were poor. So, we printed on newsprint. We decided we’d sell subscriptions for $5 a year, and we’d send it out to your buddies, give this out to your friends for free, and then tell them to subscribe. By the end of the year, we had 500 subscriptions.

Claudia:  We were in business, and it was great. People loved it. We never thought we could do a thing like that. But, of course, you start to do it, you can do it. It was before the good days of what you can do on a computer these days. We pasted up. It was typed by somebody who used her husband’s office typewriter after hours. Every time she made a mistake, she’d started a new line over. So, we had the whole thing in ribbons, pasted up.

Claudia:  It was wonderful. We had a great time. People started taking us seriously.  It was really nifty. It’s still in business, more than 40 years later.  How about that?

She shares more on the history and what they did. What are your thoughts on Exponent II? Do you read Exponent II often? Check out our conversation…. 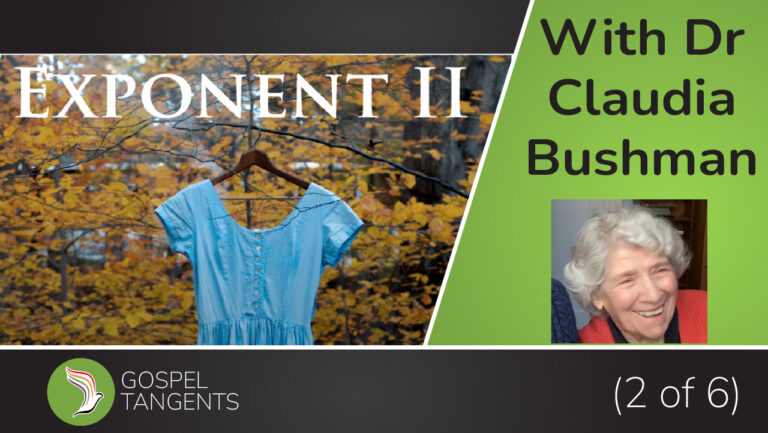