Saints Volume 3 is coming out soon, part of the first update of Church history in almost 100 years. But did you know that back in the 1970s, Dr. Richard Bushman was part of a project to update Church history?  The project was scuttled, and Richard gives more details on that project. 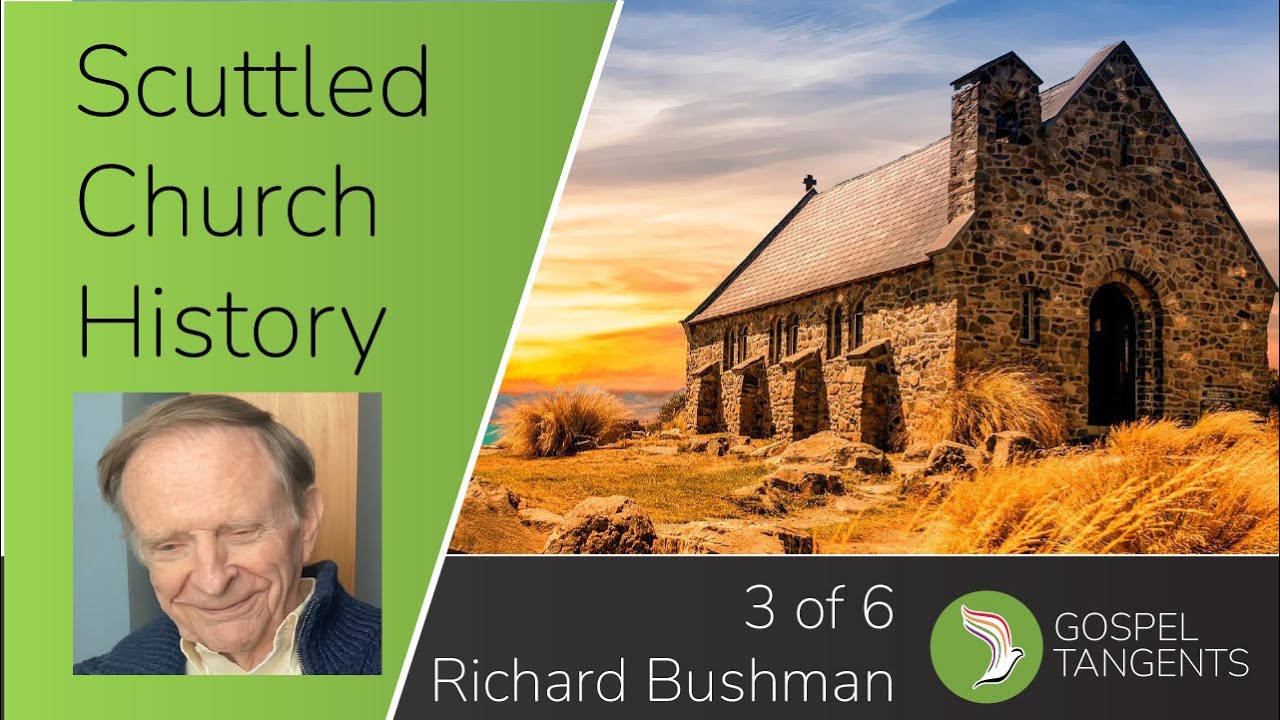 Richard:  Yes, I was involved. We dreamed up the idea of having a new comprehensive History of the Church, which had been published in its finished form in 1930.  [The year] 1980 was approaching. So, that would be the 150th anniversary. So, it seemed likely that a new comprehensive history would be suitable, especially because there are so many young historians coming along a lot of new information. So, Leonard asked me to do the first volume, which was history of Joseph Smith’s life up to 1830. So, I produced that and got it in in time for the deadline. Milt Backman had submitted his volume, which was on the Kirtland period. His went through and was going to be published.  Mine got approval from the Church Historian and in his staff.

Richard:  But, somewhere along the line, someone decided this was not suitable. I mean, the whole project. So, I went with Leonard once when I was in Salt Lake to Deseret Book, where he got the news for the first time that the project was being cancelled. This was difficult because we had all received a substantial advance and everyone was laboring away, and to have this project scuttled really broke Leonard’s heart. I never felt as bad about it as he did, because a series like that leads to a lot of complications.  You’re in the situation, where if the Church reads, a manuscript and doesn’t like it, and wants to have it changed, they then come off as censors, you know, they’re dictating to the authors what they should write. That’s uncomfortable for the authors, and it’s uncomfortable for the Church, and it’s unseemly. On the other hand, if they just let the authors do whatever they want, then who knows what you will get? So, it’s almost a very difficult situation, and I don’t like to be in that situation. I want to write what I want to write. So, I felt okay about canceling the series.

Richard:  We all went off and got our books published by other presses. I went to University of Illinois Press. They, at first, were hesitant to publish it, because it struck them as very much an apologetic work. So, they were unsure. Johns Hopkins had turned it down for that reason. But, the University of Illinois finally sent the manuscript off to, I think it was George Marsden, some eminent scholar. He wrote back, he says, “Well, if we publish books from Marxist point of view, from a gay point of view, why not from a Mormon point of view?” I came under the weirdos category of authors. Anyway, the book got published.

GT:  What was the name of the book?

Richard:  Joseph Smith and the Beginnings of Mormonism.

Richard:  The interesting thing about it is that there were parts of that book that were a little disturbing to people. One was that I talked about how the Smith family were money diggers, which the Church had always denied.

GT:  The church probably didn’t like that back in the 70s, right?

Richard: They were uneasy about it.  That may have been why they didn’t publish it, under Leonard Arrington’s Church History Office.

Were you aware of this scuttled history?  What do you think of Saints?  Is it better than the last 1930 official history the Church released? Check out our conversation…. 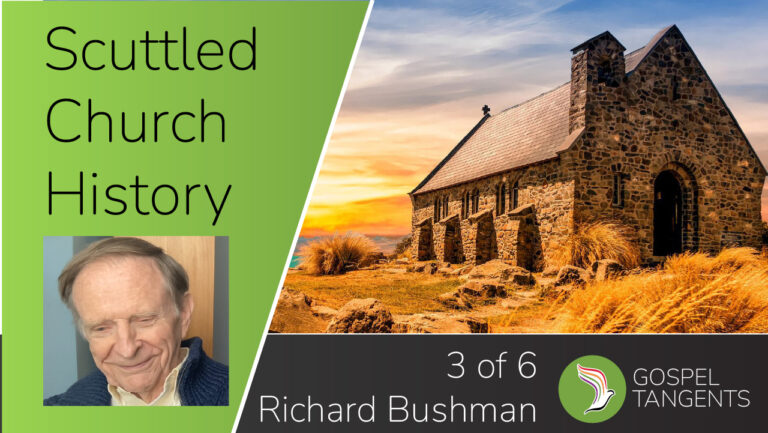