David & Kristine Ferriman lead the Church of Jesus Christ in Christian Fellowship as co-presidents. We’re going to learn more about their wide-open canon. They believe a lot of scripture from a lot of different not only Mormon movements, but they are open to even the Koran and non-Christian scripture as well. 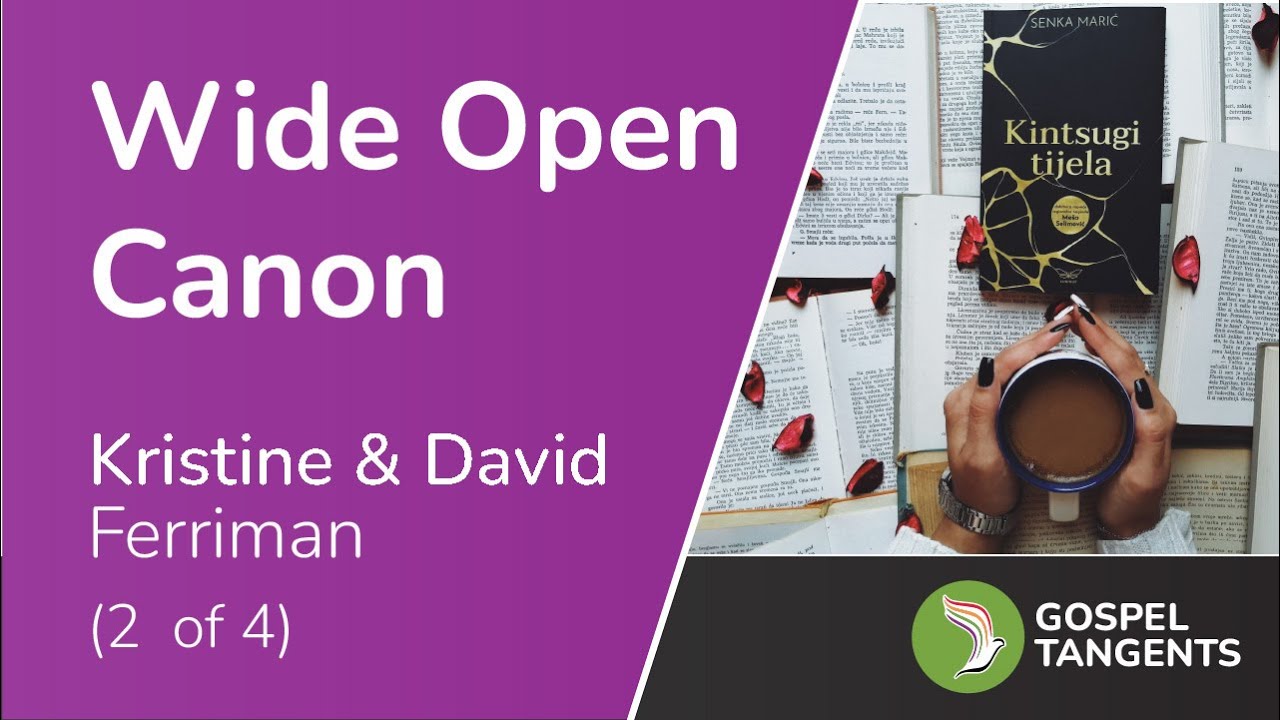 GT:  Okay, so Kristine…I know you introduced yourselves as co-presidents, and then somebody else is in the First Presidency. Are you are you a prophetess? As well as he’s a prophet?

Kristine:  I guess I am. I don’t know that I like that title. I believe that everybody is capable of receiving revelation or receiving guidance from God.

GT:  Does David receive more revelations than you, generally speaking?

GT:  Have you received a revelation?

Kristine:  I have. I have received many revelations. I’m much more quiet and much more low-key about them. To me, it’s much more of a personal kind of thing.

GT:  So, you don’t write them down. I would guess you have some sort of Doctrine and Covenants or something like that. I want to talk about some of these revelations you’ve received.

David:  We have our revelations in Doctrines of the Saints.

David:  Basically, if people send us a revelation, we will publish it. But that doesn’t mean we’ll canonize it. Everything has to be voted on. But we kind of stopped canonizing things for a while because one of the things we’re worried about is number one, we have an open canon. So, it’s really the Book of Mormon and the Bible are the two things you really kind of need to believe. The Doctrines of the Saints is really more for how to run an organization. Right? So, we may publish things on the website, and it may be a revelation. But that doesn’t mean people have to accept it as scripture. One example is we did vote to canonize The Book of the Law of the Lord from the Strangites. But that doesn’t mean that if you say, “I don’t think this is scripture,” that we’re going to kick you out. Do you know what I mean?

GT:  So, they’re kind of on a lower level than the Bible and the Book of Mormon. Is that fair?

David:  Yeah, that’s fair. I think the way I would categorize is the Torah, and the Gospels are number one, and then the Book of Mormon is there to help explain and help us understand the Torah and the Gospels. I would say 3rd Nephi probably is one of the Gospels.

GT:  Okay. So, wow, a very open canon. I recently had an interview with John Pratt from the Brazil group. Do you have anybody from that group? The Reborn LDS Church.

David:  No, but we did have people that–it was kind of interesting. They 100% fully support and believe that the sealed portion is a legitimate, translated, book of scripture. But they didn’t believe that Mauricio was a prophet. So, he had the right to translate it, but he didn’t have the right to start a church.

David:  Yeah, so because of that, if you actually go to the website, you’ll find articles that mention that particular book of scripture. It’s not canon. But it is canon for some people that associate with us.

GT:  Oh, wow. Of course, now this brings up Muhammad and Hinduism and that sort of thing. Do you take any of their scriptures as legit?

David:  What we say is that anything that helps you get closer to Jesus Christ is scripture for you. If you’re going to write an article, or teach a lesson, or give a talk or preach a sermon, or whatever you want to call it, and you have something from something else that is going to help people get closer to our Savior, read it. If it speaks to them, then that makes it scripture for them. If it doesn’t, then it doesn’t. We’re not Universal Unitarians. We don’t think that everything is definitely correct. But, we believe that there are truth in all things. For us, it’s the 14th article of faith that’s more traditionally known in the Brighamite church as the 13th article of faith, “We believe all things. we hope for all things.” So, we try to look for the good in everything.

What do you think of their open canon? Check out our conversation…. 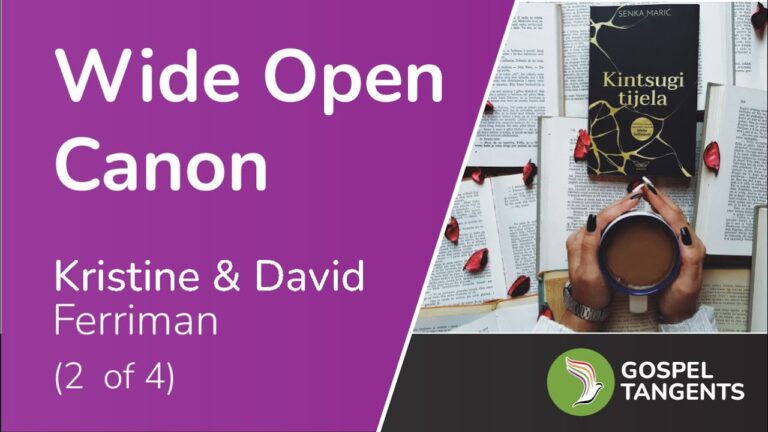