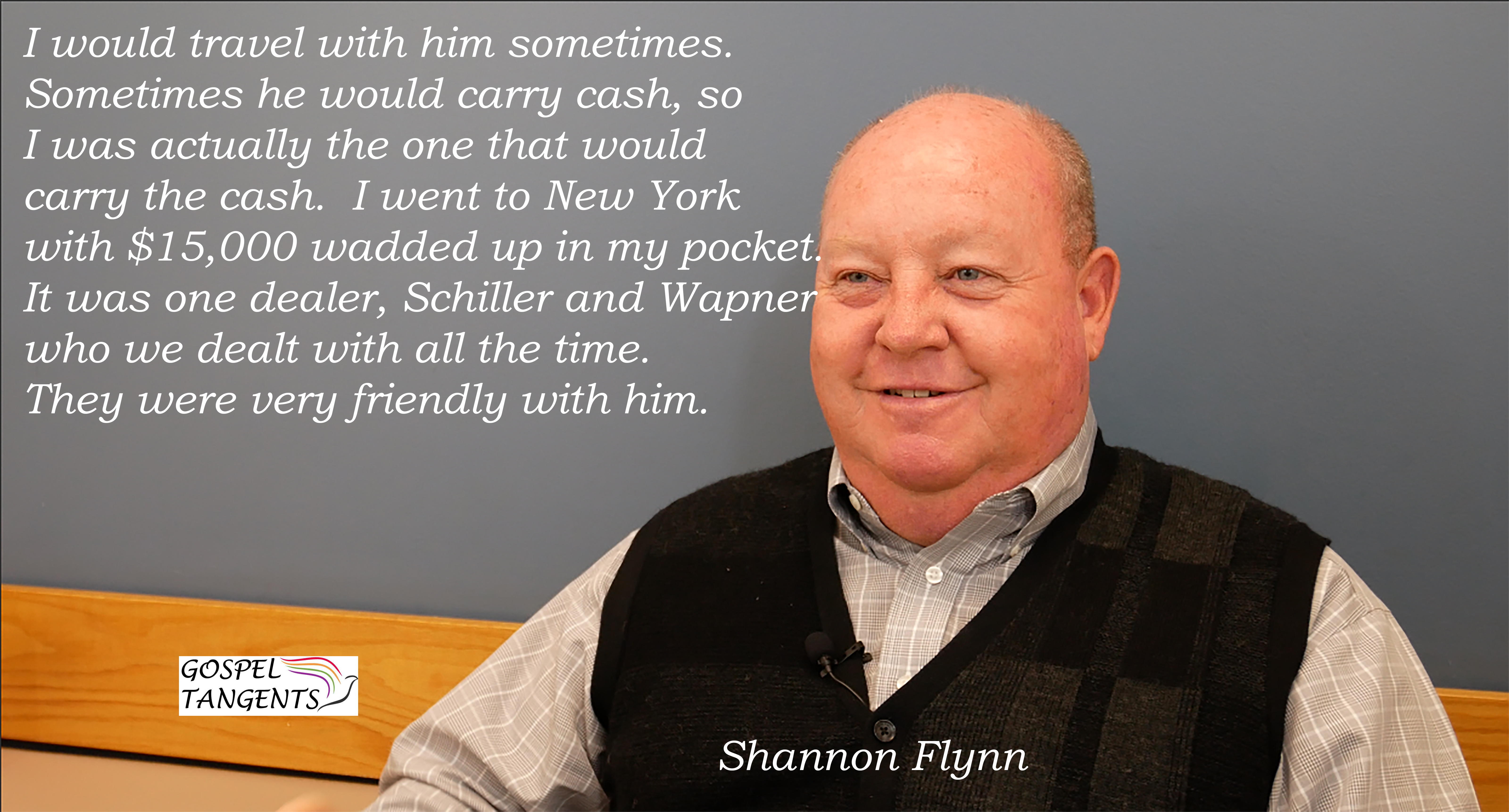 In LDS circles, Mark Hofmann is most well-known for the Salamander Letter, a forgery that threatened the founding stories of the LDS Church.  What gets lost on the conversation is an even more audacious forgery, Oath of a Freeman.  In 1985, Mark Hofmann attempted a Million-dollar con.  Shannon Flynn describes this document.

It is the first known printed document in what is now the United States of America.  A printing press was brought from England over to America, and it was operated by a guy named Stephen Crane.  He was the first professional printing press printer in the United States.  The first item that he printed was a single sheet of paper called the Oath of a Freeman.  The fourth one is actually known, and there are copies available, and it is called Bay Psalm Book.

The Oath of a Freeman is very interesting because what it does is it was printed for the Massachusetts Bay Colony and it is a way for the people that were participating in that Massachusetts Bay Colony that religious organization to essentially sign an oath of fidelity to the new group, and say I’m here, and I’m part of this group.  It starts out, “I,” and then the letters “ab,” which are supposed to be for your name, and you say, “I will follow the rules of the group.”  I’m just paraphrasing it.  You can find it and read it.  The interesting part was it said nothing about England.  So it turns out in a strange way, it is the first seed of revolution.

Shannon describes how Mark made the document, planted it, and then tried to sell it to the Library of Congress for $1.5 million documents.  It was the most expensive document at the time, although the LDS Church just purchased the Printer’s Manuscript from the Community of Christ for $35 million.  Don’t forget to learn how he started forging coins to this audacious forgery.  Check out our conversation…