PrevPrevious EpisodeHow Do You Figure Out 150 Year Old Paternity?
Next ExpisodeWho’s the Daddy (Part 1)? Joseph or Parley Paternity?Next

PrevPrevious EpisodeHow Do You Figure Out 150 Year Old Paternity?
Next ExpisodeWho’s the Daddy (Part 1)? Joseph or Parley Paternity?Next 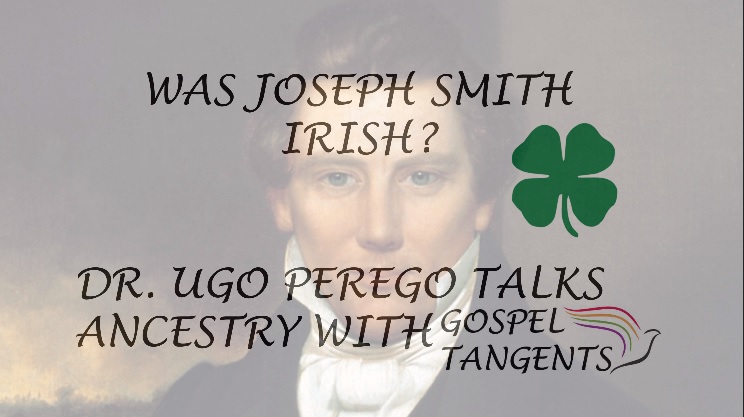