We started this conversation by talking about the paternity of Josephine Lyon.  It turns out that Dr. Ugo Perego is also testing other potential children of Joseph Smith.  We’ll talk about the historical relationship between Joseph Smith, Orson Hyde, and Marinda Johnson, as well as Parley Pratt and Mary Ann Frost.  What are the results of the Joseph-Parley paternity test?

I found a document while I was researching this when I was doing this project that had Parley P. Pratt’s statement that every child he would have with Mary Ann would be Joseph’s in the eternity.  Are you with me?  So every child he would have with Mary Ann Frost would have been Joseph’s in the eternity.  It sounds to me very much like the Levirate marriage where the man dies, his wife is still alive, we’re talking about spiritual wife here because we are talking about celestial marriage, the next of kin, which would be brother Pratt to Joseph, spiritually is raising a posterity in eternity for Joseph.

GT:  So let me make sure I’m clear on the thing.  So you said that Frost, what was her first name?

GT:  Mary Ann Frost was sealed to Joseph but that was after…

Ugo interrupts:  but married to Parley.

GT:  Was she married to Parley before she was sealed to Joseph?

GT:  That just seems so strange.

Ugo:  She was married to Parley for time, but to Joseph for eternity.

GT:  See I think most people would be so surprised to hear that they would have a polygamist marriage that would be not for eternity.  I mean when you read D&C 132, that’s what it seems like and so it seems so strange.

Ugo:  We still don’t know a lot of things about it.  If you are very negative about the whole thing, you’re always going to look for the dirtiest reasons why there were these things:  polyandry, promiscuity, sexual interest, control over women, whatever you want to bring up.

But if you are more on the, well let’s see.  If they are really trying to establish some celestial order on the earth; Who are we?  We are all children of Heavenly Father.  It doesn’t matter how we are connected as long as we are connected to him at the end, right

Ugo:  We have to wonder, what was the nature of a woman being alive and having some certain documented tie, a union, or marriage to more than one man?  We are trying to speculate and guess what was the nature and the practice and the environment and the sexuality that surrounded this union.  Was it the same?  Was it different from husband to another husband?  We are left with wondering on this issue.

Besides, the fact that we don’t have children of Joseph Smith from polygamous relationships does not tell us anything about his sexual interactions with this woman.  We all know that you don’t have a child every time you have intercourse.  But it does bring up some interesting alternative answers when you see that there are absolutely no children.  Brigham Young had no problem having children with all his wives, or Joseph F. Smith, or anyone else, so why not Joseph?

Was he too persecuted, too busy?  He had to act secretly so he didn’t have as many opportunities?  Stress level was high?

If you listen to the podcast or watch the video below, you can find out the results of the Paternity test on Moroni Pratt.  Was he Pratt’s son, or Joseph’s?  Don’t forget to check out or episode on DNA 101 and 150 year old paternity tests!)  Check out our conversation….. 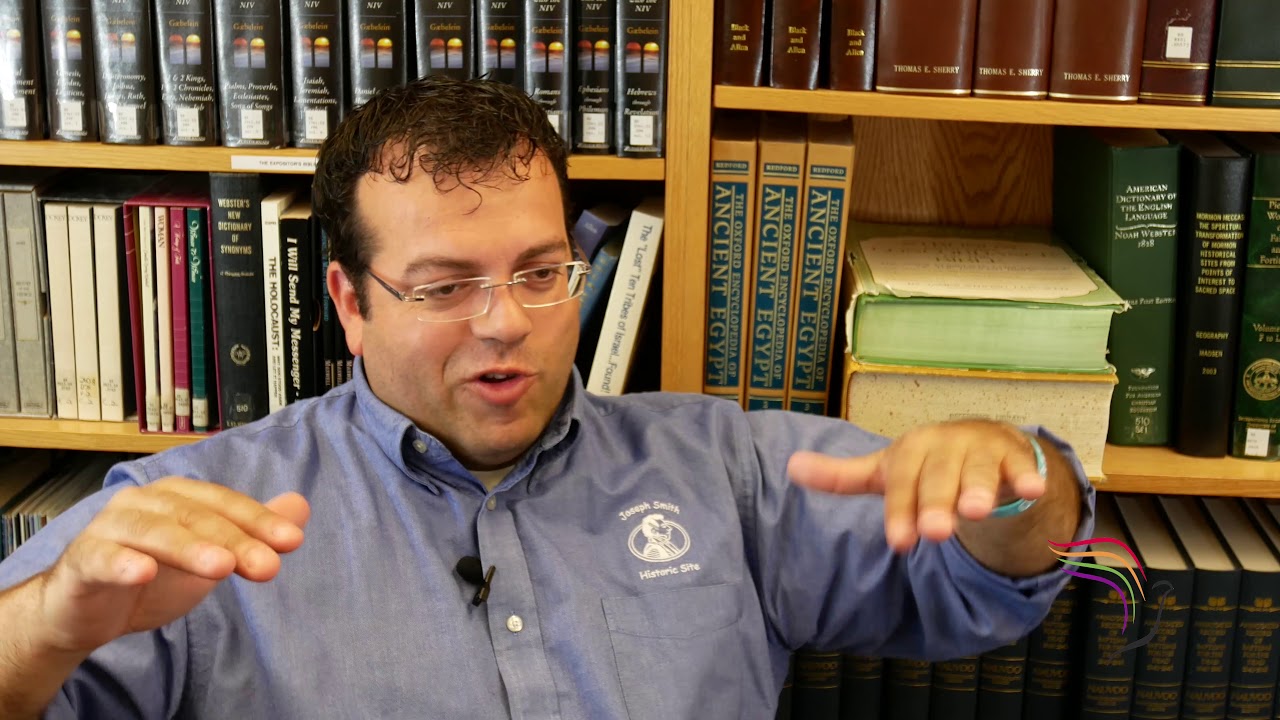 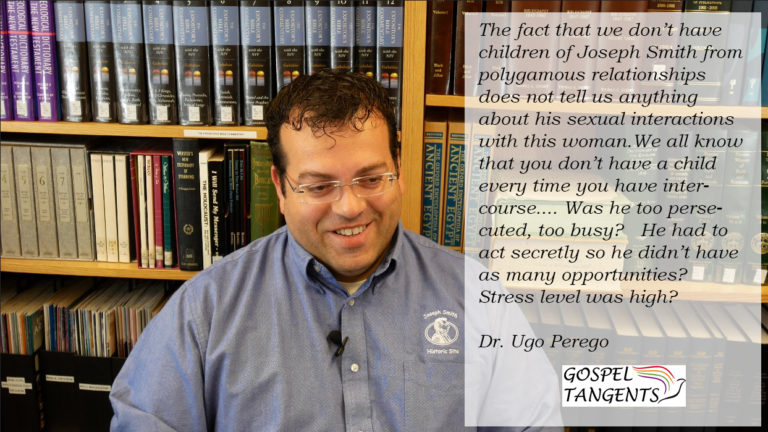