*Impact of Protests on Apostles (Part 7 of 7)

Table of Contents: *Impact of Protests on Apostles (Part 7 of 7)

If you’d like to check out this episode, please sign up for my newsletter.  It’s completely free.  Go to GospelTangents.com/newsletter  to find out how the apostles reacted to these protests against BYU. 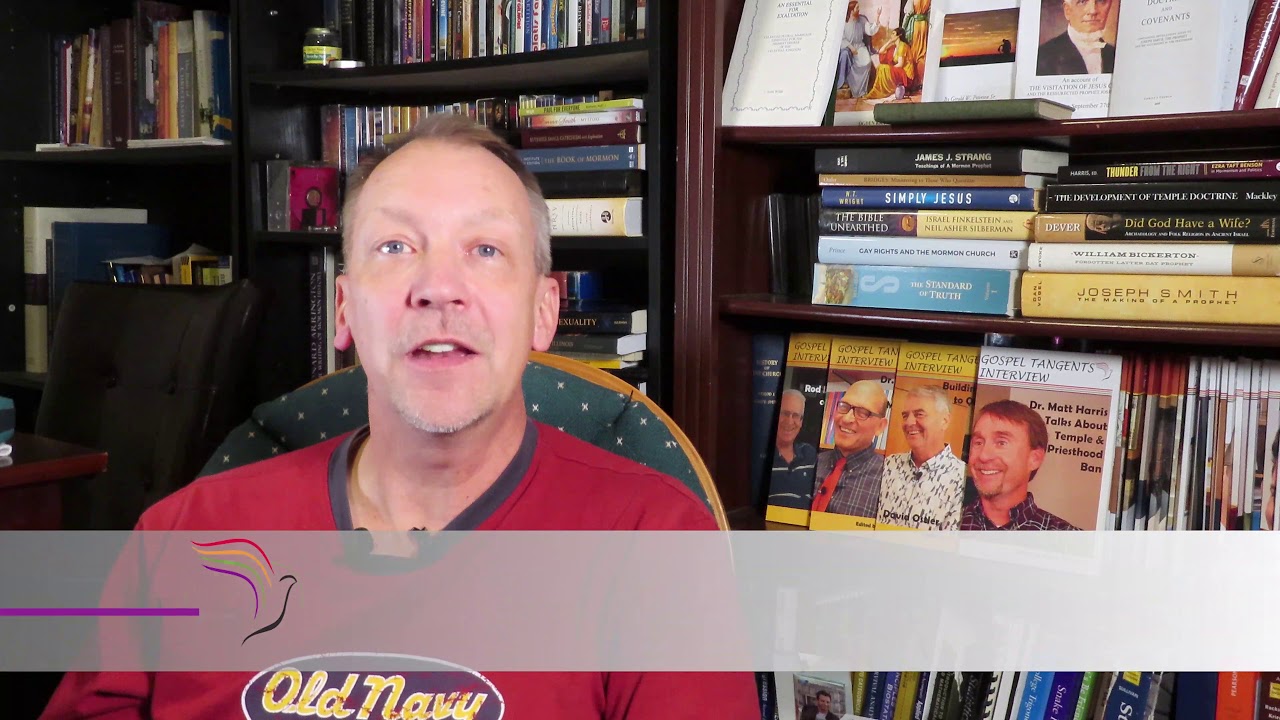 Matt:  President Kimball said in 1975. Let me get this right. If I don’t lift the ban, my successor won’t do it, nor will my successor’s successor. Of course, he’s talking about Benson and Mark Petersen. So that was President Kimball, saying very clearly if I don’t do this, they won’t. Harold Lee was just intractable. He refused to lift the ban and Joseph Fielding Smith, too. It’s interesting how people evolve because Elder Kimball, I don’t want to give you the sense that he’s a racial progressive. One of the things that his son talks about is my father shared some of the same prejudicial views towards black people that other people of his generation did. Clearly, that’s easy to believe if you realize that we’re all products of our environment, right?  But what’s unique about Kimball is not that he had prejudicial views, it’s how he evolved and that he saw that it was the right thing to do to further the advance of the church. That’s why I admire him so much is that he knew that there were obstacles. David O. McKay had the same obstacles, different personalities in the Twelve, but the same obstacles. I think I can make a strong argument that President McKay might have lifted the ban in the 1950s had it not been for some of the hardliners there. What’s different between President McKay and President Kimball, is that Kimball recognize that it was worth fighting for, it was worth going to bat for. I don’t want to say that McKay didn’t think it wasn’t worth it. But Kimball spent a lot of time nurturing relationships with the personalities that he had to work with the most, which is McConkie. I’m not sure about Petersen, how much of the one on one, but I do know with Elder McConkie, he spent extensive time with him working him through these issues. We talked about how McConkie gone to Brazil several times in the weeks and days leading up to the revelation. So when they went to the temple in June of 1978, it wasn’t like the manuals, say, “Oh, I just had a revelation one day.”  No, this is something they knew they we’re going to change when they got there. I’m not trying to take away from their revelatory experience and the inspiration of it all. But there’s no doubt in my mind that President Kimball knew the ban was going to go that day and I’m quite certain that the others knew that it was going to go, too. It was just a matter of being unified and probably feeling that last-minute inspiration that they felt they needed to have.

What are your thoughts on Matt’s research on the ban?

Don’t miss our other conversations with Dr. Harris!