As we wind down 2021, I wanted to remember those we’ve lost.  Armand Mauss died Aug 1, 2020, but had a chapter published posthumously in Newell Bringhurst & Matt Harris’s book, The Gospel Topics Series.   Matt & Newell share their thoughts about this amazing scholar. 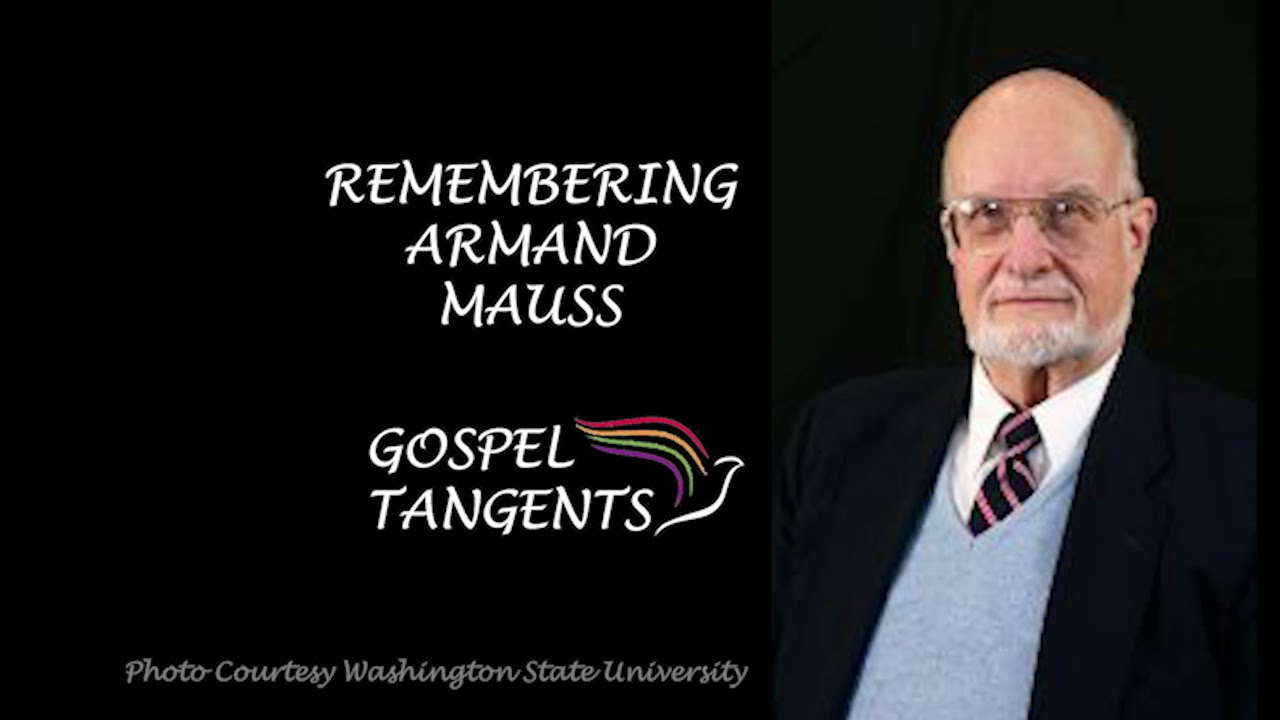 Newell:  Yeah, I thought that that essay is really one of the critical essays. If I was going to recommend the way you read the book, I would recommend reading the introduction that Matt and I wrote, and then going to read what Armand Mauss had to say in his concluding essay, because what that does, is it really does two critical things. It kind of summarizes the gist of what’s in most of the essays, so that if you read that second, you’d be able to go back and read each of the subsequent essays themselves. He does really a good job of summarizing the gist of what each of the authors mean, and how they approached it. I think that’s one of the great contributions of his essay. But, I thought one of the most profound things that Armand had to say in his essay, and I’m trying to look through my notes, because I thought it was so profound that it stood out at me.  He talks about, there’s a section of his commentary, where he talks about the evolution of Church doctrines and categories of Church doctrine. He breaks it down. I think he’s written this in other contexts.

Newell:  But he says that when you’re dealing with the issue of Church doctrines, and how they change, they tend to fall in four categories: ‘canonical,’ which is the highest level, things that really are very strong and basic to essential Mormonism.  ‘Official’ is a second category. The third category being ‘authoritative.’ Then, the lowest category is what he calls ‘folklore.’ It’s interesting, because he does say that the evolution, like the black priesthood and temple restriction kind of went through all four of these categories.

Newell:  I don’t know if he says it starts out as folklore, and then it evolves into authoritative and official when Brigham Young issued, said, “Blacks can no longer hold the priesthood.” Then it almost reaches a canonical category, when the Church issues its official statements, first, in 1949, which really gives us the imprimatur of the First Presidency. It’s really enforced.  People who question it, or try to change it, are really dealt with harshly, really from that point on. Before it doesn’t have that canonical category. So, he discusses that in this concluding essay. Then he also deals with what he calls issues of doctrinal innovation. For instance, he looks at the essay that was written on the mother in heaven. Initially, that was a taboo to even talk about a mother in heaven. That was one of the things that got people like Margaret Toscano[1] and others, when they did the purge in the early 90s,[2] all those women are talking about female feminist issues, including mother in heaven.  There was an explicit ban at that that’s not even brought up as an issue. But the fact that the Church has issued a mother in heaven essay, has removed that taboo, and perhaps maybe it would have been the folklore or an official category. But yet, it’s still kind of tricky, because the Church is very uncomfortable about the idea of talking excessively in detail about mother in heaven.

Matt:  I’d say one thing about Armand, the person, though. I think that there isn’t probably anybody in the Church, in my opinion, who represents an honesty and truthfulness, but yet, from a believing Latter-day Saint as Armand.  He really has walked that balance his entire life. He’s not afraid of the truth. He’s not afraid to let the chips fall where they may, but as a believing, practicing Mormon. I always loved his scholarship, because I knew that he wasn’t an apologist. I knew that he wasn’t going to whitewash race or anything else he wrote about. He was always going to do it in a very sensitive way. That, I think, is really what should be expected of each of us who writes on Mormon Studies. I really think he’s a model of a believer, but also a scholar. That’s one of the reasons why Newell and I wanted him to participate in this volume is because he really did have that balance. He’s going to be missed.

Are you familiar with Dr. Mauss? Check out our conversation….

[1] See our interview with Margaret at https://gospeltangents.com/category/margaret-toscano/

[2] Margaret discusses the purge at https://gospeltangents.com/2020/02/excommunicated-believer/ 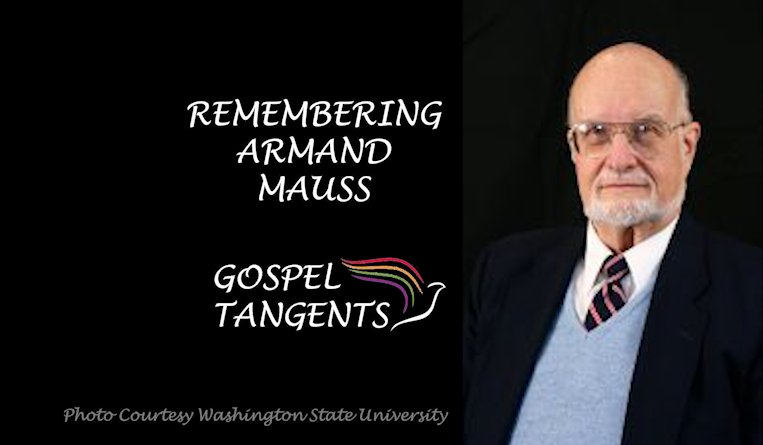 Check out the rest of the interview with Matt & Newell.

454: Are Gospel Essays Hidden or Public?