Message to Critics & Believers of Joseph Smith (Part 6 of 6)

Table of Contents: Message to Critics & Believers of Joseph Smith (Part 6 of 6)

One of the things I find really interesting about Dr. Larry Foster is that he seems to disagree with both critics and supporters of Joseph Smith.   In our final conversation with Larry, we will close up some loose ends and seek to find a middle ground that best explain Joseph Smith. 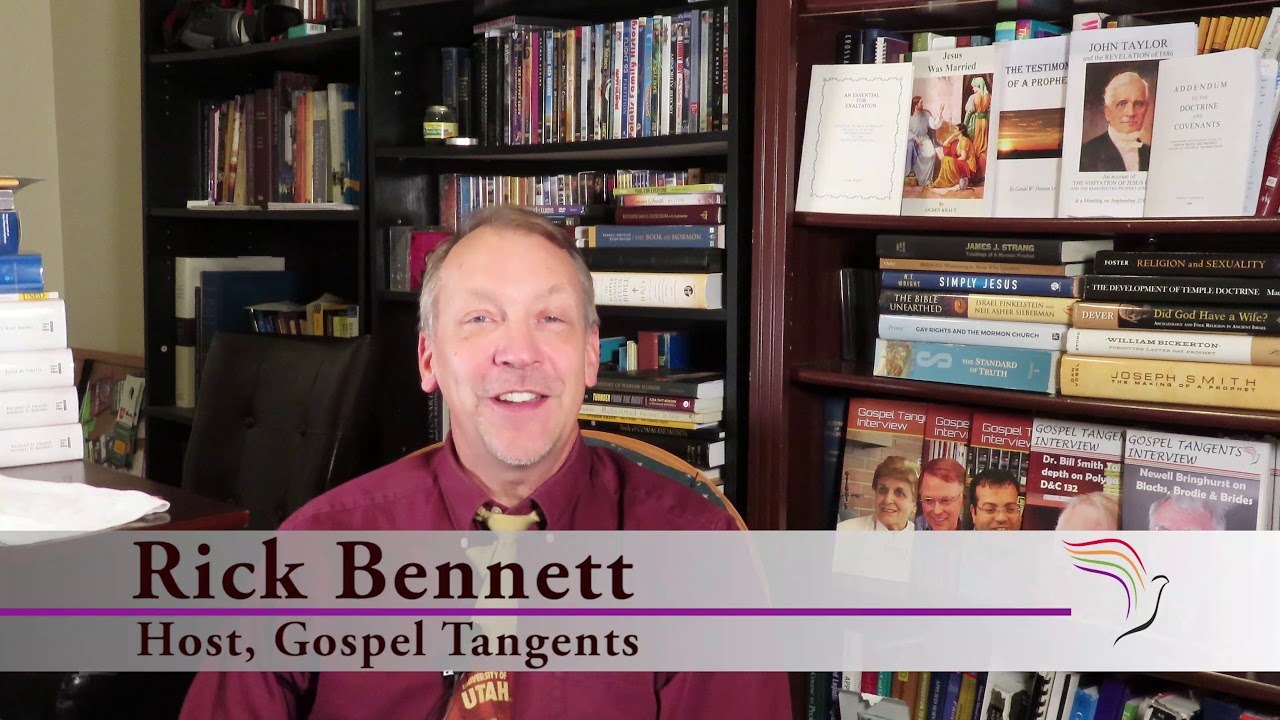 Larry:  I think it’s really hard for people who have the sort of complete hero worship idea, or sort of a pasteboard saint, to really understand Joseph Smith. It’s really hard for people who think he was just a total scoundrel and crook and con man and confidence man, or whatever it was, to see him properly. I think that there’s an element of both in him. So, my latest piece on trying to reconcile the fact that so many people for so many years, have either thought that he was a true prophet of God that could do no evil, or he was a terrible scoundrel and con man.

I think that the fact that so many people have had those opposing viewpoints [means that neither can be the whole truth.] I always believe that most people are trying to do the right thing or be honest, unless I see otherwise. So, I think there’s something that’s very special about Joseph Smith. There’s also some stuff about him that looks like he’s manipulative, and so forth. So, I argue that he was genuinely committed to his religious beliefs and ideals, but that he was also willing to cut corners and even lie or make false statements in order to try to accomplish his goals.

Larry:  Yeah, we’re very much on the same page on this.

GT:  So, you would go with pious fraud?

Larry:  No, I don’t use that. [I call him] a sincere charlatan. That was the term that I developed. I think pious and fraud both are [problematic.] Pious sounds like you’re not really true, and fraud is fraud. I mean, charlatan, trickster would be better, maybe than charlatan. But I think that he really had a genuine religious vision and ideals. I also think that he was willing to manipulate other people as part of that in ways that from outsiders’ perspective look like he was a fraud. If you don’t bring the two together, you can’t understand the overall dynamic. He was a great man. He was also a flawed man. And he, of course, recognized that the prophet is a prophet only when it’s acting as such. But even though he was acting as such, sometimes he may have deviated.

Remember the conclusion is available to those who have subscribed to our free newsletter.  If you haven’t already subscribed, sign up at www.gospeltangents.com/newsletter