Alice Cooper was raised in the Bickertonite Church, and his grandfather was the president!  Alice Cooper’s song, “No More Mr. Nice Guy might have a reference to his Bickertonite upbringing!  What else can Daniel tell us about Alice Cooper?  Did Mr. Smithie really punch him in the nose?

Daniel:  We go to a friend, a family friend, between the both of us and we have dinner together and we’re talking and my wife just out of the blue says, “Okay, let me ask you this, are you that Mr. Smithy in the Alice Cooper song that punches him in the nose?”

And then Ike Smith’s wife just burst out laughing and says either her or Bonnie, she says “That’s where it comes from!” See, they didn’t, as far as we know, they didn’t know. Apparently people had been telling them that reference and they didn’t really fully realize where it was coming from. So my wife is, I guess maybe it was the first bold one to flat out say, Hey, are you the guy that punched him in the nose? So go Laura! That was awesome of her. And he said, he goes, “Oh.” He goes, “Oh my goodness. Oh Vinny.” And he basically, or something like that, just very friendly and laughing. And he says, “Just for the record, I did not punch Vinny in the nose.”

So yeah. And I guess we have a friend that’s a part of the Latter-day Saint movement. I had met him one time at a John Whitmer Historical conference. I forget his name. Really Nice Guy. Anyways, he knows Ike Smith as well. And his wife Bonnie. Anyways, he went to an Alice Cooper–I don’t know if it was a meet and greet or a concert or something like that and they took a picture with Alice Cooper and he told him saying, “Hey, I know Ike Smith.”

And Alice said to him, “Tell Ike, Vinny said hi.” So, there’s a history between them and it’s very possible. It’s very possible that sarcastically, you’d have to ask Vincent Furnier himself.

Here’s the video of the song if you’re interested! 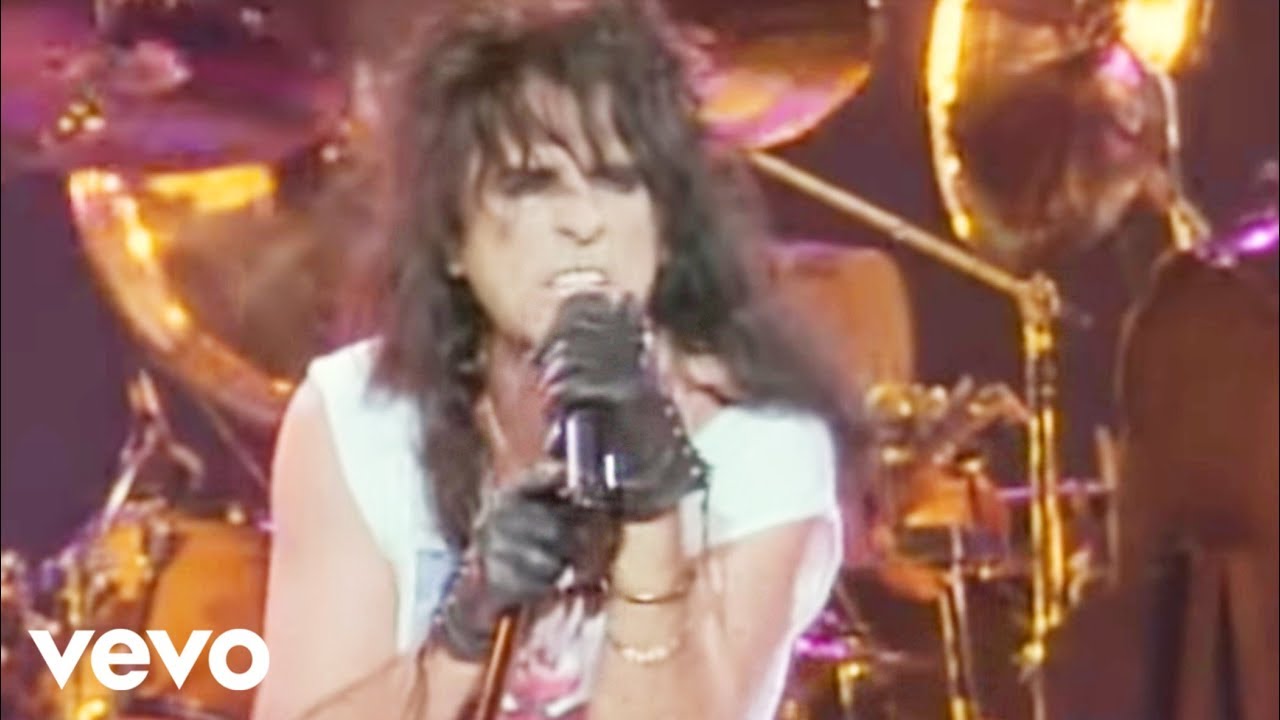 We’ll also talk about Bickertonite leadership.  Did they follow Brigham Young’s pattern where the senior apostle becomes leader?  Is an apostle greater than a prophet?

Daniel:  Bickerton is a prophet who are ordains apostles. So it shows, at least through history, and if you would to tie that in scripturally, Bickerton kind of acts in a way. I don’t want to say he was Jesus, but he started a movement and restored the movement. Obviously if you’re a Bickertonite, you have to believe that he had the power to do that and to ordain apostles. So, it’s little interesting mental gymnastics that we play.

GT: I just wonder if that’s because the Cadman narrative is what won out, right?

GT: So he would probably try to push prophets below apostles because he was an apostle and he wanted to be at the top of the church.

Daniel: Oh for sure.

Daniel: And he could even been considered a prophet necessarily, but he still was an apostle and the president first. Yeah.

204: Writing History Without Getting in Trouble (Stone)