Writing History Without Getting in Trouble (Part 9) 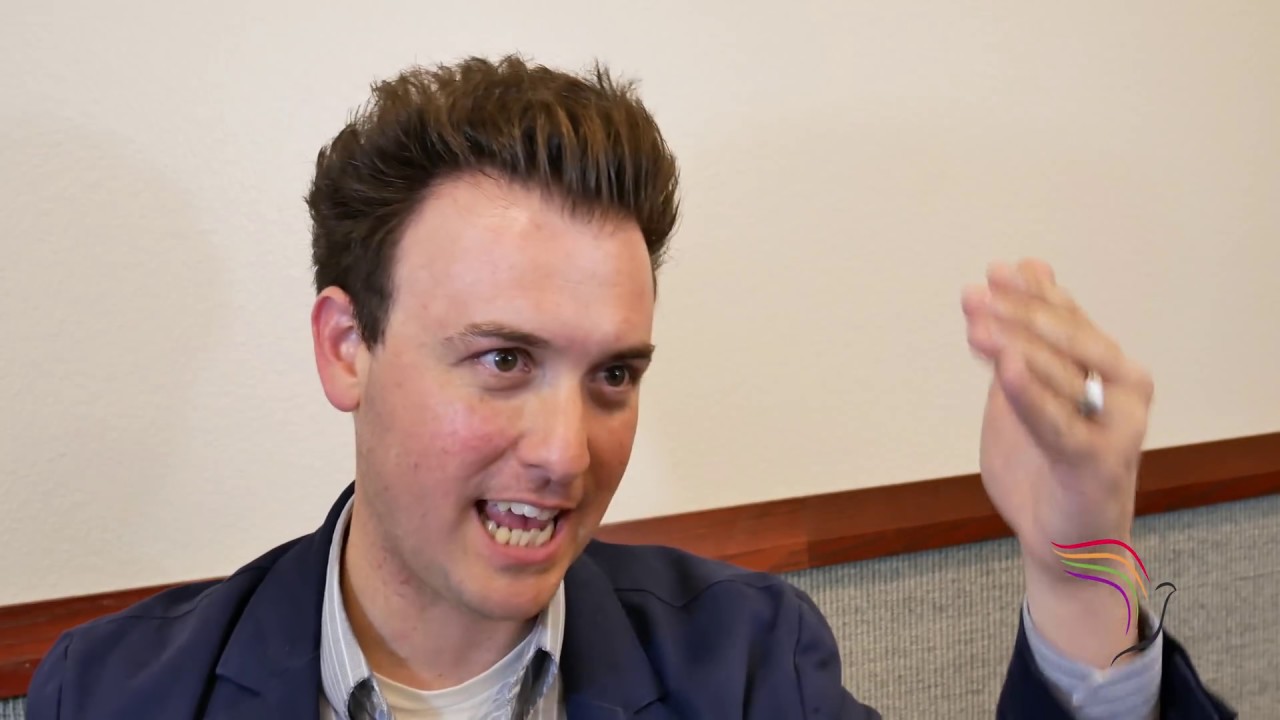