Skip to content
PrevPrevious EpisodeDifferent Succession Claims: Other Mormon Groups
Next ExpisodeMormon Followers of the Prophet James Strang (Part 6 of 8)Next

Have you ever heard the myth that Alice Cooper was a Mormon?  It turns out that’s partially true.  Historian John Hamer and Apostle Lachlan MacKay of the Community of Christ will talk about some lively Mormon meetings, and we’ll talk a little bit about Alice Cooper as well.

GT:  No, this is great.  We’ve talked about Sidney Rigdon and some of the others.

John:  Oh, by the way, even though his church atomized, there is an extant Rigdonite-tradition church, and it’s called the Church of Jesus Christ.  It’s headquartered in Monongahela, Pennsylvania.  A lot of times people, outsiders, call them the Bickertonites.  They don’t particularly like that.  It’s names after William Bickerton who was an early leader of that church after Sidney Rigdon.  So that is in the Rigdon tradition and it is sometimes seen as the third largest of the extant branches from 1844 with Brighamites being the largest, Josephites, or Community of Christ/RLDS Tradition being the second largest; third-largest being Rigdonite or Bickertonite branch, so they are a very interesting group.

John:  …and other interesting things like that. They were the first restoration-tradition church to have a black apostle back in the 1920s.

John:  So there is all kinds of—who is the—Alice Cooper.[1]

GT:  I’m glad you mentioned that.

John:  Alice Cooper, I’m trying to remember his name.  Alice Cooper’s is named, I don’t remember, Nephi or something like that.

GT:  You said they were Pentecostal.  Did they speak in tongues?

GT:  A person moved upon by the spirit, would they get up and start speaking just strange [language]?

Lachlan:  I drove by but wasn’t able to stop.

John:  I went to a regional conference and it was really amazing.  I don’t remember, but nobody actually spoke in tongues during it, but it was the liveliest Latter Day Saint tradition service I have ever been to.  Some traditions, churches are kind of notoriously boring within the tradition.  I won’t point fingers, but this was the opposite of that.

Because at any given moment, the person who is presiding would say, “Brother Lach, do you feel like you can come up and speak to us on tithing?”

John:  And so you would come up and give a speech.  Do you feel to do a musical number?  I mean literally there was no program and you don’t know when it’s even going to end.  At a certain point I’m thinking, “What are they going to call on me to do?”  I’ve got to think what I’m going to say.  {chuckles}  It’s very active and lively.  It was really great.

We’ll also talk about differences between the LDS Church and RLDS Church.  What’s the difference between a pastor and a bishop?   Check out our conversation…..  (Don’t forget to listen to our discussion about people vying for leadership following Joseph Smith’s death.) 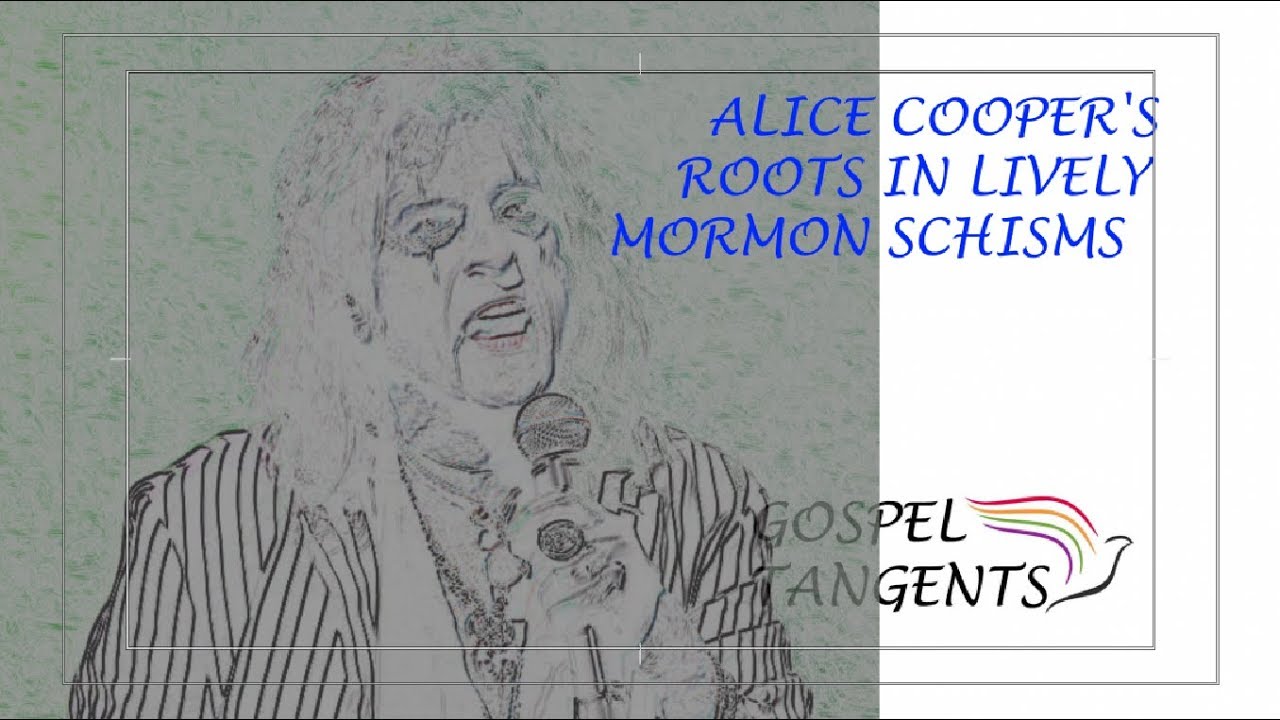 PrevPrevious EpisodeDifferent Succession Claims: Other Mormon Groups
Next ExpisodeMormon Followers of the Prophet James Strang (Part 6 of 8)Next 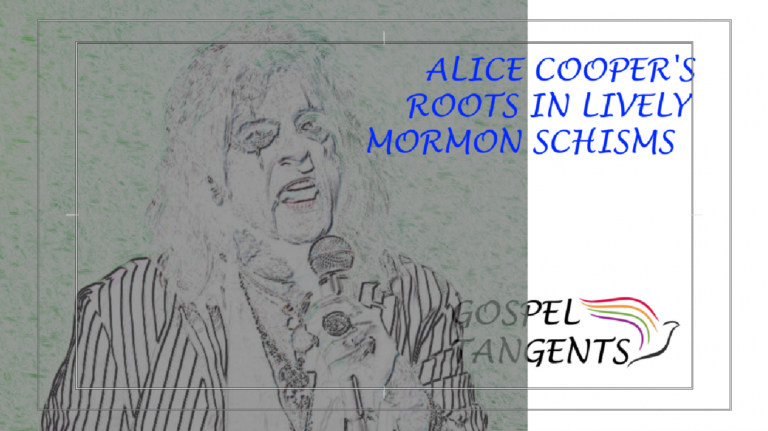