Skip to content
PrevPrevious EpisodeLooking back at 2017: Top 20 Moments
Next ExpisodeComparing LDS and RLDS Temple WorshipNext

I’m excited to start 2018 two amazing guests: a Seventy and an Apostle of the Community of Christ: John Hamer and Lachlan MacKay. I’ll let them introduce themselves.

Lachlan:  Sure, [I’m] Lachlan MacKay, a member of the Council of Twelve in the Community of Christ.  I oversee the northeast field in the U.S. which is Michigan and basically Kirtland to Maine to Virginia.  I have functional assignments including Community of Christ Historic Sites.  I oversee historic sites and lead the church history and sacred story team.

John: In terms of the history work that I do, I primarily have studied the broader Latter-day Saint tradition churches.  Like I say that would be all manner of –ites, so the Strangites,[1] especially but also Cutlerites[2] and Hendrickites[3] and everybody else, Josephites,[4] our tradition.  I’m a member of Community of Christ.  I serve as the pastor of the downtown Toronto congregation.  I’ve been called to be a Seventy.  I’m a Seventy-designate.  The ordination will happen in October.[5]  I am also a past president of the John Whitmer Historical Association (JWHA), which is essentially the other –ites, or the Community of Christ’s version of the Mormon History Association (MHA), those kind of things.

We’ll be talking a little bit about LDS myths.

GT:  One of my favorite blog posts was, it’s been a decade now, the Top Myths about the Community of Christ for Mormons.

John:  Oh yeah, the Top 10 myths, I don’t remember exactly how it was, the top 10 Mormon myths about the Community of Christ or something like that.  That one we ended up doing a couple of podcasts with that. I think we did one on Mormon Expression that was on that same topic.

One of the ones for the LDS Tradition, one of the blogs posts that gets the most traction is for whatever reason, sometime in your curriculum every spring you do the Milk & Strippings story.[6]  Then suddenly this essay that I’ve written that has been read more times is on the Milk & Strippings story because every May or something like that it comes up for some reason.  I don’t know why.

We will also talk about the construction of the Kirtland Temple.  (Don’t forget to check out our previous discussion with Dr. Mark Staker and Dr. Richard Bennett!)  Check out our conversation! 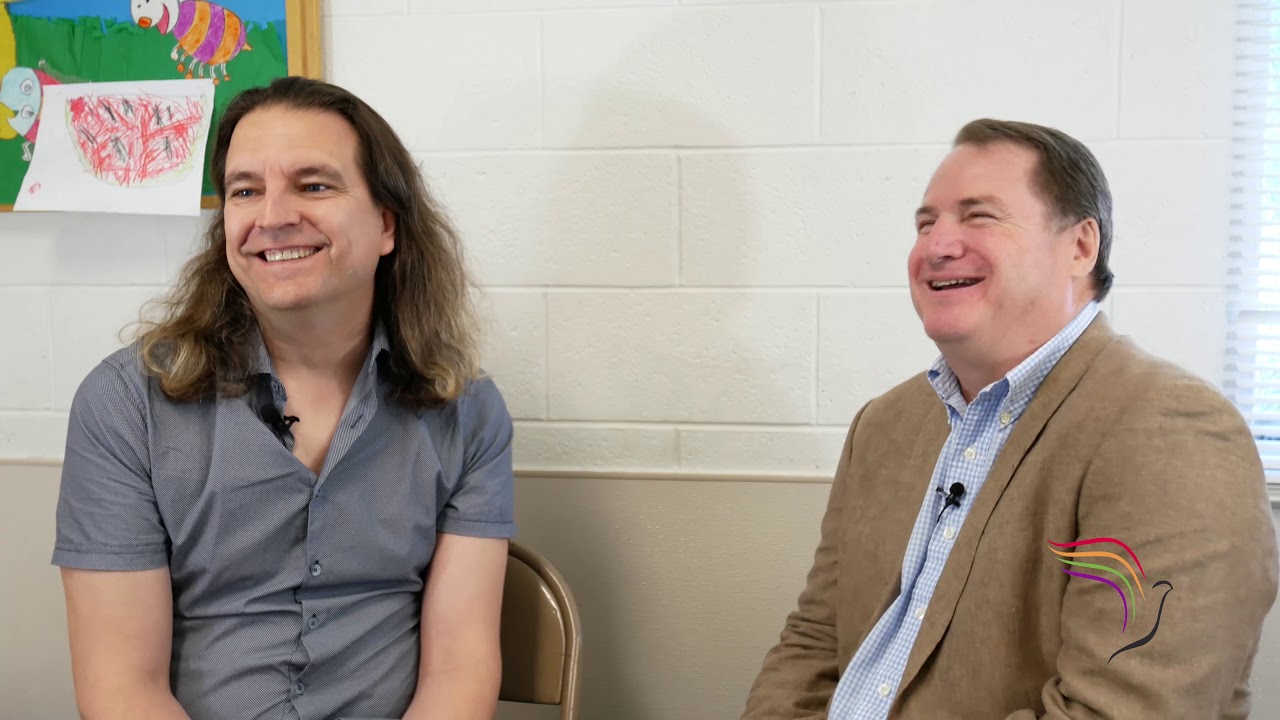 [1] Because so many churches founded by Joseph Smith have similar names, sometimes it is easier to name the groups by their next founder.  For example, the Strangites have a similar name as the mainline LDS Church.  Their church is officially known with slightly different capitalization and punctuation as the Church of Jesus Christ of Latter Day Saints (vs. Latter-day Saints), and were founded by James Strang following an angelic visit.  We will talk more about them in a future episode.

[2] Cutlerites were founded by Alpheus Cutler and are officially known as the Church of Jesus Christ.

[3] Hedrickites were founded by Granville Hedrick and officially known as the Church of Christ or Church of Christ (Temple Lot.)  They are sometimes referred to as the Temple Lot Church.  We will discuss them in a future episode.

[4] Josephites are better known as Community of Christ or RLDS Church.  The official name is the Reorganized Church of Jesus Christ of Latter Day Saints.  They are called Josephites after Joseph Smith III.  The Utah church is sometimes referred to as Brighamites, after Brigham Young.

[6] The Milk Strippings story is a story in which the LDS Church claims that apostle Thomas B. Marsh was excommunicated for defending his wife.  As the story goes, his wife took extra milk for butter, known as “milk strippings.”  John wrote a post that there was more context to the story than is given in LDS Sunday School manuals.  See https://bycommonconsent.com/2009/07/01/the-milk-strippings-story-thomas-b-marsh-and-brigham-young/ 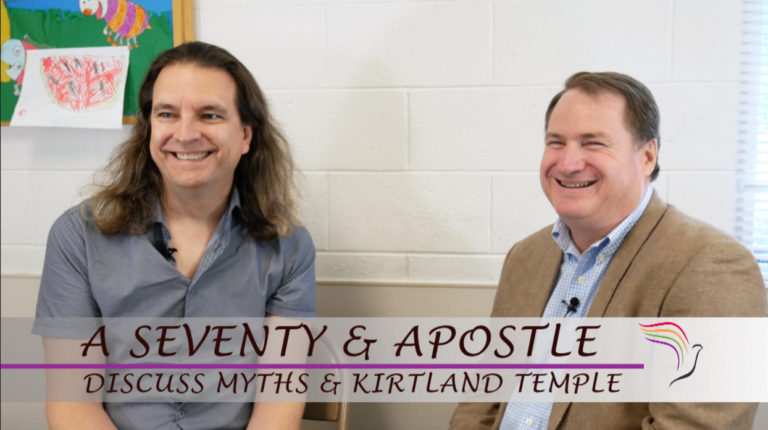