Skip to content
PrevPrevious EpisodeHow Do Polygamists Feel About Gay Marriage?
Next Expisode“There is Nothing in LDS Theology that Justifies Whacking Infants” (POX)Next

Greg Prince on History of LDS Policy Toward Gays

Table of Contents: Greg Prince on History of LDS Policy Toward Gays

Greg Prince came to Utah in September 2017 to give the Sterling McMurrin Lecture at the Salt Lake Library.  I was able to chat with him just prior to his lecture.  With November being the anniversary of the November Policy, I wanted to bump up this conversation to discuss Greg’s views on homosexuality and the LDS Church.  He notes that there is both good and bad moves by the LDS Church toward gays.

Greg:  In [2015][1] the [Utah] Legislature with a big public push from the church (otherwise it couldn’t have happened), passed Senate Bill 296 which forbade by law discrimination against LGBT people in the areas employment and housing.  That was a big step forward because Utah still is the only state whose legislature and gubernatorial chair are occupied by Republicans that has passed that kind of legislation.

Greg:  Yeah, but then later that year, the Church came out with “the Policy” and so it was another low point.  We just seem to be in this cycle of a step forward and a step back, and the LGBT population in particular, since they are the ones who are most affected by these things is wondering, are we really moving forward, or are we just kind of being batted back and forth?

GT:  What do you think the answer is to that?

GT:  I know that November Policy was hard for a lot of people. Why do you think that the policy came out in the first place?

Greg:  Oh I know why it came out because I talked to a couple of the Brethren who very clearly said it was a response to the Supreme Court decision in June of that year.  In March of that year you had SB 296.  That was a high water mark.  That was good news.

Do you agree with Greg’s point that the church has both good and bad moves towards gay members?

He has some views that may surprise you.

Greg:  Within two weeks of the announcement of the policy, I was invited by lunch with the president of Wesley Theological Seminary in D.C.  It’s the largest Methodist seminary in the country.  Subsequent to that, as in May of this year, I was elected to membership on the board of governors of Wesley Seminary, so I have a very close relationship with him.

The president who I’ve known for years said, “Am I missing something here?  I thought I had a reasonable understanding of LDS theology.”  His understanding included having been invited here to meet with the First Presidency, take the tour of BYU.  He’s done some homework and he’s fairly knowledgeable about Mormonism and he’s quite sympathetic towards it, but he said, “What it is in your theology that justifies beating up infants?”

I said, “David, there is nothing that justifies that?”

I think it’s the going after the kids, but particularly the infants that has been so distasteful both to church members and to the outsiders.  But I think that the damage that was done by Prop 8 was mostly external.  It was an explosion.

Greg:  Yes, the ritual of blessing in the Mormon Church, as with christening in other Christian traditions is the formal acknowledgement by the community of believers that your child exists.  Your child has a name, and it’s accepted by the community.  We have denied that to same-sex couples, so in essence we are saying, “Your child doesn’t exist.”

In his book, Greg talks about Prop 8, gays at BYU, whether gays can serve missions, gay church leaders, the Policy, and many other topics.  (Don’t forget to check out our previous episode where Anne Wilde discussed her opinion on how the Policy affects polygamists.)  Check out our conversation….. 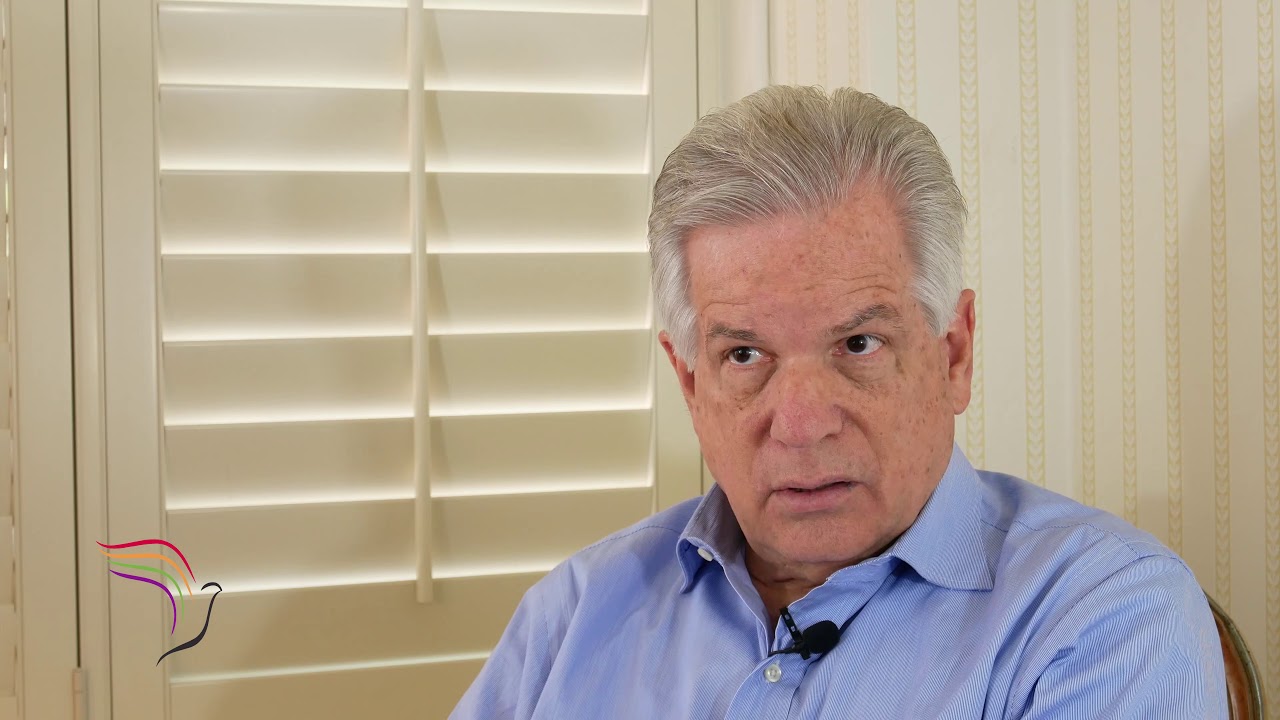 PrevPrevious EpisodeHow Do Polygamists Feel About Gay Marriage?
Next Expisode“There is Nothing in LDS Theology that Justifies Whacking Infants” (POX)Next 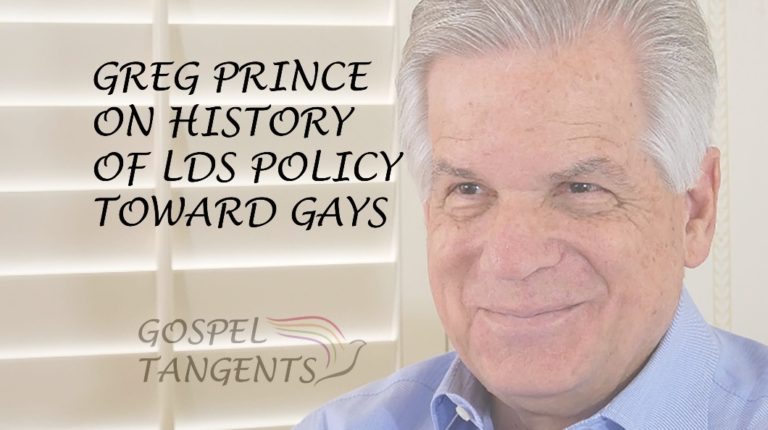