Skip to content
PrevPrevious EpisodeWhy is a Lutheran Pastor Interested in Mormons?
Next ExpisodeShakespeare Used Chiasmus too? (1 of 2)Next 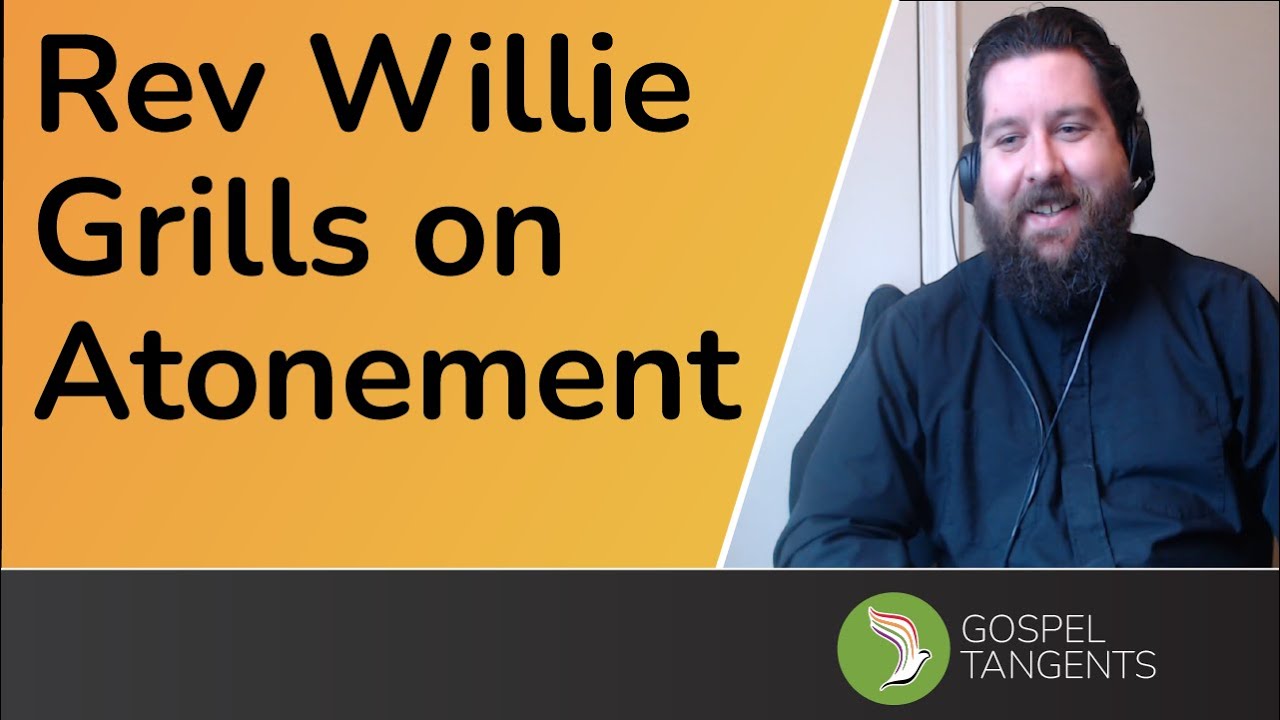 Willie:  This is something that’s always confused me.  Now, when I read theology, you know, I like a good systematic. So, I’ll still pull up Mormon Doctrine, to try to figure it out, even though it’s outdated. I feel like sometimes, maybe, when the LDS theologians today, I feel like they maybe soften or, kind of fudge a little bit on clear statements. So, the Atonement has always been interesting. So, if you look at a lot of anti-Mormon tracts, they’ll say that Mormons only believe the atonement happened in Gethsemane. But that doesn’t seem to be the case when I hear like, say, back to Bruce McConkie. You look at Bruce McConkie’s, what I’ll call the final testimony. He says, “I testify that Christ atoned at Gethsemane and Golgotha.” So, all the theories aside, where do you believe that the atonement happened? How does Gethsemane figure into that, I guess, is my question? Because we don’t believe that it really happened at Gethsemane.

GT:  When you’re talking about the atonement, as far as the price that he paid for our sins, is that what you’re saying?

Willie:  Yeah, it’s typically pictured as Christ’s Atonement either happens or begins at Golgotha. Excuse me, at Gethsemane. Of course, it happened at Golgotha. Or am I butting into folk Mormonism here?

GT:  This is where I just want to reject all the penal substitution and the ransom theory altogether, because to me, it’s so barbaric and awful. I would much rather talk about moral influence or Christus Victor. To me, those are much more appealing. Because I just feel like the LDS Church is very tied to penal substitution and I don’t like it. So, to answer your question, what’s the official thing? Not what’s my thing?

Willie:  Yeah, the official thing that, not the Bennett-ite position.

GT:  I’m much more of a Christus Victor and a moral influencer, view of atonement. I like it way better. So, I hate this question. I’ll just say. But yeah, from the  “official,” I kind of I hate to say this, because I disagree with Bruce R. McConkie a lot, but I kind of think he might be right on that one. It’s kind of a combination of on the cross and in the garden. To me, this is so barbaric. Once again, this is why I don’t like penal substitution. Jesus bled from every pore as he’s praying in the garden. That’s horrible. What kind of a God would do that?  “Jesus, here, let me make you bleed from every pore, because you got to pay for everybody’s sins.” I just don’t like it.

Willie:  Well, and then see, there’s an ontological difference here with the way we view God, too. Because we’re Trinitarian, we believe in one God, united, three persons, same divine essence. You’re dealing with two different beings of flesh and bone and so I think that that colors that a little bit, too. There’s a potential, perhaps, in Mormon theology for disagreement between the Father and the Son, not that that’s ever, that you officially teach that, but at least it’s theoretically possible. But we believe that God is one, and [in your theology] the Father and the son are not one. [They are] maybe one in purpose. I understand that, but not one in essence or being.

GT:  So, my whole thing is–and I’d love to get into kind of a Trinity thing because I think–I love the Godhead because to me, it’s so much more understandable than the Trinity. I think you and I have talked about that Lutheran satire website, which is, I think, is awesome that talks about the Trinity.

Willie:  That guy is, he is part of our denomination, by the way.

Willie:  Hey, let me tell you, you can take jokes well. That’s a good thing.

Was I right about McConkie? Does the atonement include Jesus suffering in Garden of Gethsemene? Do you have qualms about Penal Substitution as an atonement theory? Check out our conversations….

PrevPrevious EpisodeWhy is a Lutheran Pastor Interested in Mormons?
Next ExpisodeShakespeare Used Chiasmus too? (1 of 2)Next 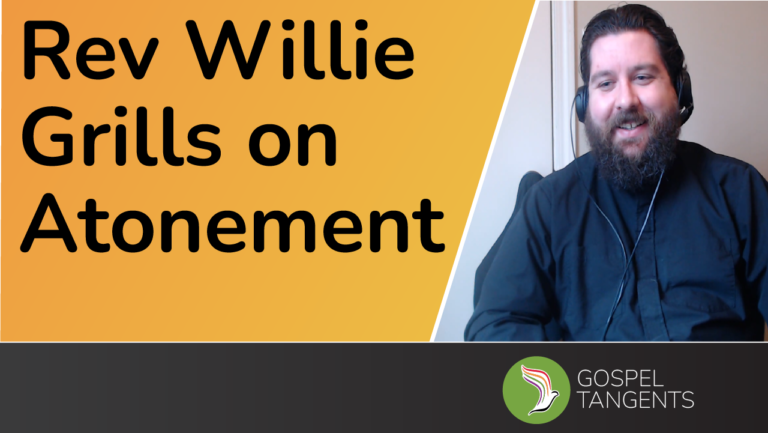