Interesting Defenses of Polygamy (Part 4 of 6)

Table of Contents: Interesting Defenses of Polygamy (Part 4 of 6) 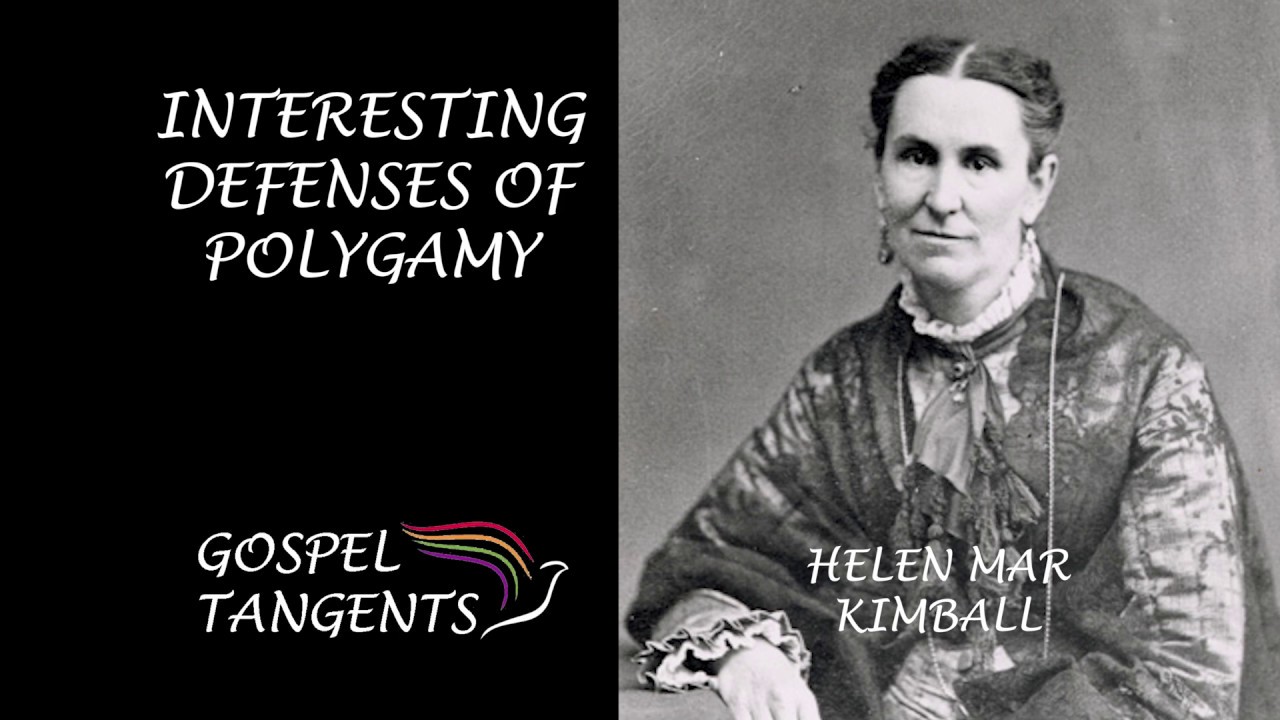