In our final conversation with historian Mel Johnson, we will discuss early Mormon pioneer John Pierce Hawley’s conversion to the RLDS Church.  Find out how shocked his congregation was when he announced it to them! 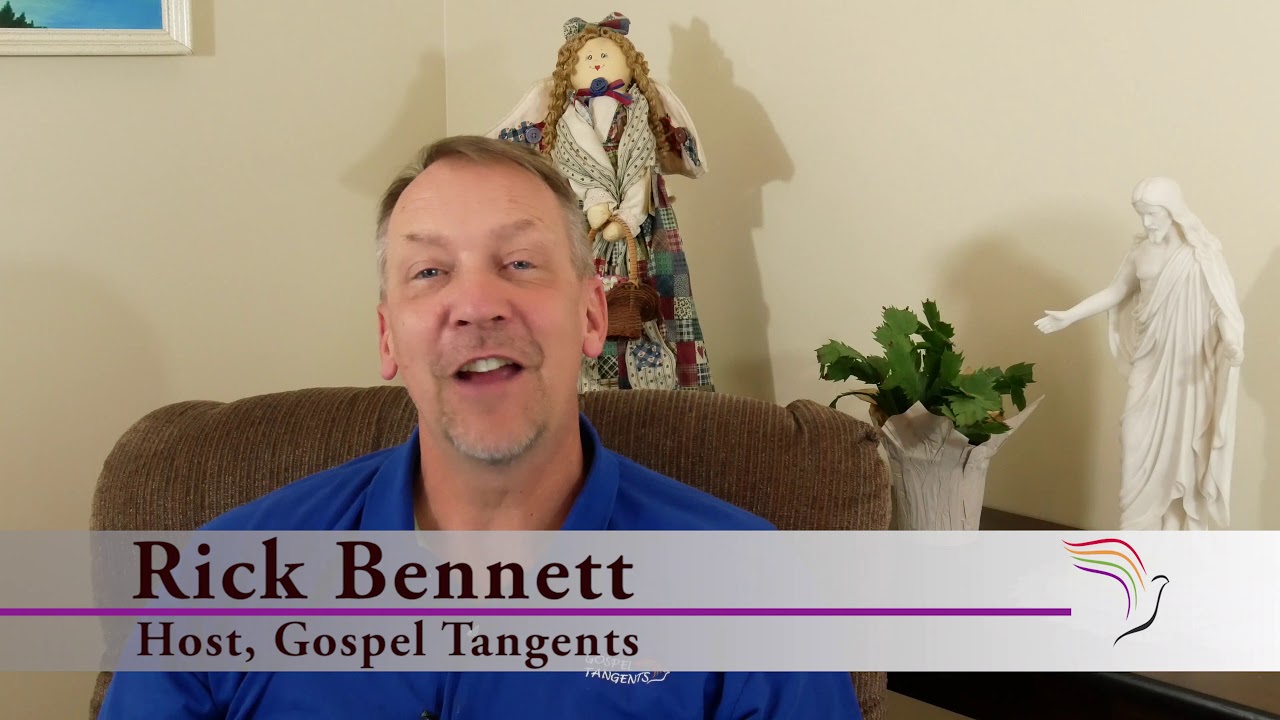 Mel:  In early 1870, John has come to the conclusion that he wants to join with the RLDS Church. John Larson, a RLDS missionary, over near Mountain Meadows/Hamblin area, reads in the Herald, the RLDS newspaper out of Illinois, that (1) John Pierce Hawley has written a letter to Joseph Smith, III, saying that “I rejoice in the doctrines of Joseph Smith, Jr, as did my father, and I wish to join with the RLDS Church.” Larson reads that, and he’s a former LDS elder out of New Harmony on the other side of Pine Valley Mountain out near Fort Hamilton on the road to Cedar City. He reads this, and he comes galloping over to Pine Valley and Grass Valley, and John writes, “I was convinced that he was as crazy as people thought he was, but I became convinced also that he had the authority to baptize.” So, he baptized John and his family, George and his family, and then John, as first counselor…

GT:  Is this his fourth baptism now?

Mel:  There will be a total of seven.

Mel:  He stands up in Pine Valley Ward, as the first counselor and preaches his farewell sermon to a very startled audience. Only one historian of Pine Valley will write about John, one of William Snow’s, granddaughters, I believe, says, “And John Hawley, the first counselor apostatized.”  That’s the full story.  Yet they were among the first settlers, Presiding Elder, held the second anointing and the second endowment, quite a guy.  Erastus Snow heard.  He comes galloping up from St. George, won’t let John talk because he’s too vile of an apostate.  He lectures the two Hawley brothers for three hours. Then he asked George if he has anything. George says no. Then Erastus Snow rides away.  John and George bundle everything up, and they travel up to Salt Lake to catch the train to western Iowa.